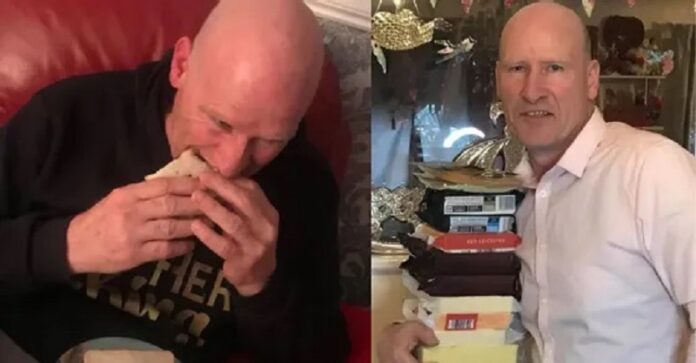 Be it regular cheddar, smoky flavored homemade ones, or store-bought smooth slices, we love cheese in any and every form. Having cheese for lunch and dinner is a dream come true. However, the truckload of calories often dissuades us from making a meal out of it. But a man from Kent, England has been able to maintain a great shape, even after eating almost six kilograms of cheese every week.

Mark King, 52, from Tonbridge eats two whole blocks of cheddar cheese daily with sandwiches. These extra-loaded cheese sandwiches are made by his wife Tracey Winter. In an interview with LADbilble, Mark said that he eats sandwiches at lunch as well as dinner which is made of 400 grams of cheese in each meal. In the last 25 years, he has eaten 7,280 kilograms of cheese. Tracey says that despite eating so much cheese on a daily basis, Mark is in good shape. 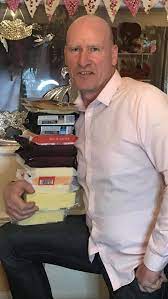 Mark said, “I’ll have anything on the sandwiches – Bovril, Marmite, pepper, mayo, pate, seafood spread, sausages – anything. But it’s always got to have cheese with it. I’ve never had heartburn, indigestion, constipation, nothing like that. The stronger the cheese, the better.” He further added, “I’ll have 400g of cheese in my sandwiches at night and then 400g at lunch. The sandwiches at the end of the day are on top of the same ones I have for lunch.” 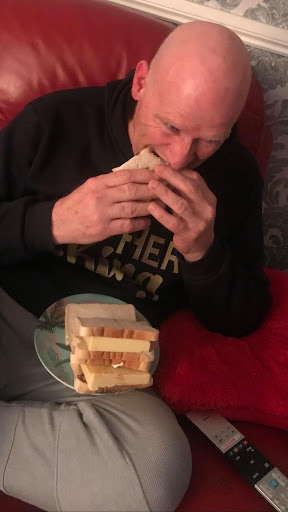 Reportedly, Mark weighs 92 kgs despite his addiction to cheese. His calories add up to 22,513 per week because of cheese. As per Tracey, Mark is able to maintain a good shape because he works as a logger at a timber yard and a gardener. She said, “Mark’s in great shape still. He’s picking up and lugging logs around all day every day so that’s where all the calories go. He’s got an eight pack.” 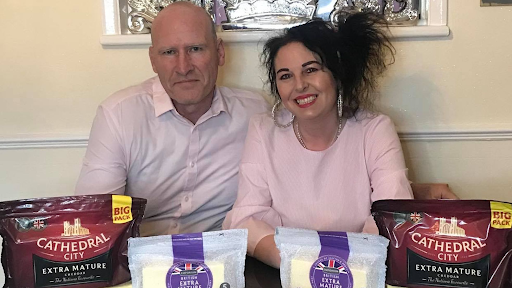 She continued, “We’ll have a big dinner around 6 pm and then he’ll eat those sandwiches without fail between 10.30 pm or 11.15 pm. We’re quite traditional so I cook quite a lot of roast dinners but regardless of what meal we eat, he’ll have those sarnies later on. His plates are always double the size of everyone else’s.” She added, “I couldn’t sleep on a full stomach like that, I’d be ill, but he’s never made any grumbles about his stomach. He’s always been a big eater.”