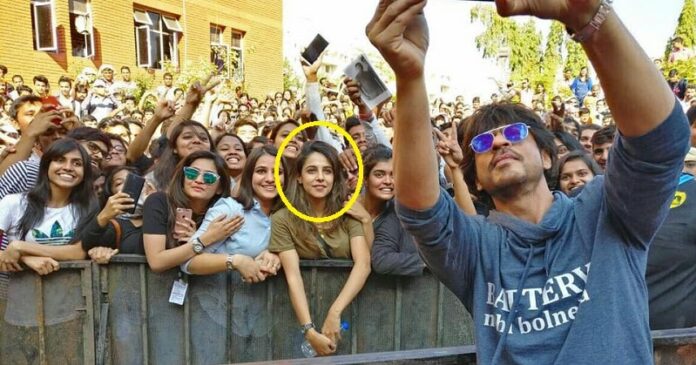 From dancing Uncle to Yuvraj, the internet can indeed make you star overnight. There are many common people who saw fame just by sharing their videos. With the power of social media, people are now making a career out of it. There are several girls who came to the limelight and became the national crush through social media. So, here is the list of 10 girls who became the national crush of India overnight. Scroll down to check out the names:

Disha Patani made her debut with MS Dhoni: The Untold Story. After that, she became an overnight star. She is quite active on social media and has a generous amount of followers.

Manushi Chhillar was honored with The Miss World crown in 2017. She is a Haryana medical student and fits in the example of beauty with a brain. She is going to debut in Bollywood opposite Akshay Kumar in Prithviraj.

She did a remarkable performance in Dil Bechara which was opposite Shushant Singh Rajput. She has also appeared in the movie, Hindi Medium. By IMDb, she became the top Breakout Star of Indian Streaming web series and films this year.

A couple of years back, a picture of Shah Rukh Khan went viral. A girl grabbed all the limelight in that picture and people started calling her the selfie girl. She got many marriage proposals after that.

Sakshi Malik rose to fame after the song, Bom Diggy Diggy from Sonu Ke Titu Ki Sweety. She was seen opposite Asim Riaz in a music video recently.

Momina Mustehsan is a Pakistani singer based in New York. She became famous overnight when she sang a song, Afreen alongside Rahat Fateh Ali Khan. She is a beautiful singer with an enchanting voice.

Rashmika is the winner of the National Crush of India by Google. She is one of the most beautiful and talented actresses in the South. The actress has also given many super-hit films.

Shirley Setia is a popular singer with a beautiful face. She has uploaded many of her songs on YouTube. She is going to debut with a Bollywood film, Nikamma.

Priya Prakash Varrier got famous just for winking in the movie, Oru Adaar Love. She was called the national crush and winking girl by the fans. It has increased her followers on Instagram.

Smriti Mandhana is a beautiful cricketer on the Women’s Cricket Team. She scored the fastest fifty in the Women’s Twenty International fixture for India and became an instant sensation.