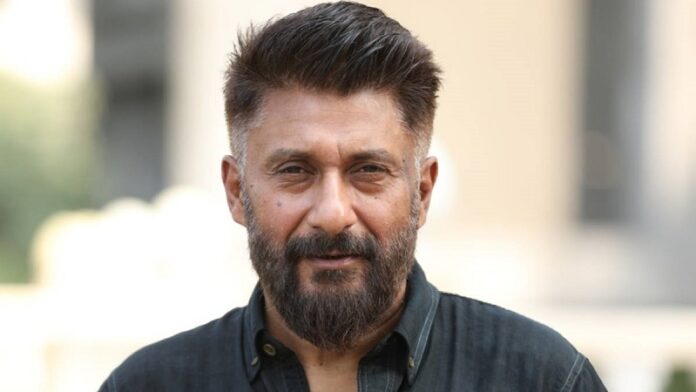 Since its release, Vivek Agnihotri’s ‘The Kashmir Files’ has been breaking the records. By the 8th day, the film crossed the Rs 100 crore mark easily. The film was made on a relatively low budget of around Rs 25 crores. The movie tells the story of the mass exodus of the Kashmiri Pandits from the valley who experienced extreme cruelty in the 1990s.

The film went through several controversies, from allegations of distortion of reality, to subtly igniting Islamophobia. The issue of helping the Kashmiri Pandits who are still suffering from the difficulties faced by the previous generations was also raised.

An MP & IAS officer from Madhya Pradesh, Niyaz Khan took to Twitter and requested that the director should donate the film’s earnings towards the construction of homes for the Kashmiri pandit families in Kashmir and for the education of their children. In his tweet, he said,

“Income of Kashmir Files reached 150 crore. Great. People have given a lot of respect for Kashmiri Brahmins’ feelings. I would respect film producer to transfer all earnings to the Brahmin children’s education and construction of homes for them in Kashmir. It will be a great charity”

Niyaz has authored seven books, that includes Be Ready to Die, on the 2014 genocide of Yazidis by the Islamic State, and Talaq Talaq Talaq (about instant Talaq).

Kashmir File shows the pain of Brahmins. They should be allowed to live safely in Kashmir with all honour. The producer must also make a movie to show the killings of Large number of Muslims across several states. Muslims are not insects but human beings and citizens of country

Director Vivek Agnihotri, of ‘The Kashmir Files’, quickly responded to Khan’s tweet with a fitting reply, he requested an in-person meeting with the official in order to discuss the ideas so that both can help the cause. He wrote,

“Please give an appointment so we can meet and exchange ideas how we can help and how you can help with the royalty of your books and your power as an IAS officer.”

Sir Niyaz Khaan Sahab, Bhopal aa raha hoon 25th ko. Please give an appointment so we can meet and exchange ideas how we can help and how you can help with the royalty of your books and your power as an IAS officer. https://t.co/9P3oif8nfL

Do you think Niyaz Khan, the Member of Parliament and IAS officer, is right to make the request to the makers of ‘The Kashmir Files’ to donate their earnings for a greater cause? Do share your opinions in the comments.