Illegal To Keep Banned Chinese Apps In Your Phone? 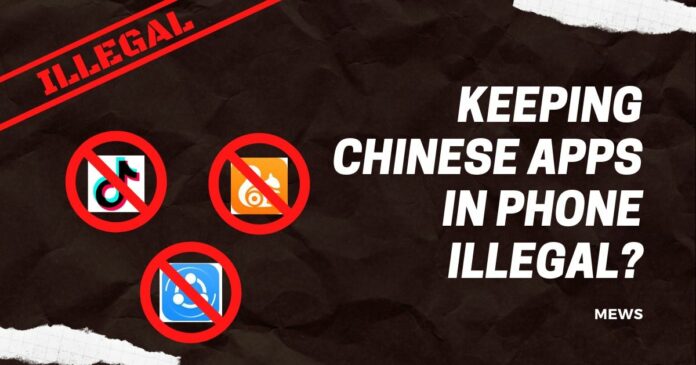 On 29-06-2020, Indian Government declared that 59 Chinese Apps would be banned from India citing the betterment of the Country. The 59 Apps include popular Apps like TikTok, UC Browser and more. The Complete List of Banned Chinese Apps is provided at the end of the article.

The Nation is happy with the decision and welcomed it with open hearts, except for a few TikTokers who lost their huge Fan base on the App. Though a massive loss for them, many are in support of the decision because the Country comes first. As the decision to ban the Apps came amid the rising tensions with China on the Ladakh border.

What Happens After The Apps Are Banned?

All the 59 Apps will be delisted or removed from the Android Play Store and Apple Store as the Government has already sent them a formal order to do so.

Apple notified Indiatoday by saying: “Once the government order comes in, the apps will be removed from India App Store because it is required by the law.”

As per the current situation, Apple Store and Google Play Store has already removed TikTok and already working on the process to remove the other 58 Apps as well.

The Internet has already started expressing their views and expressions, here is just an example: 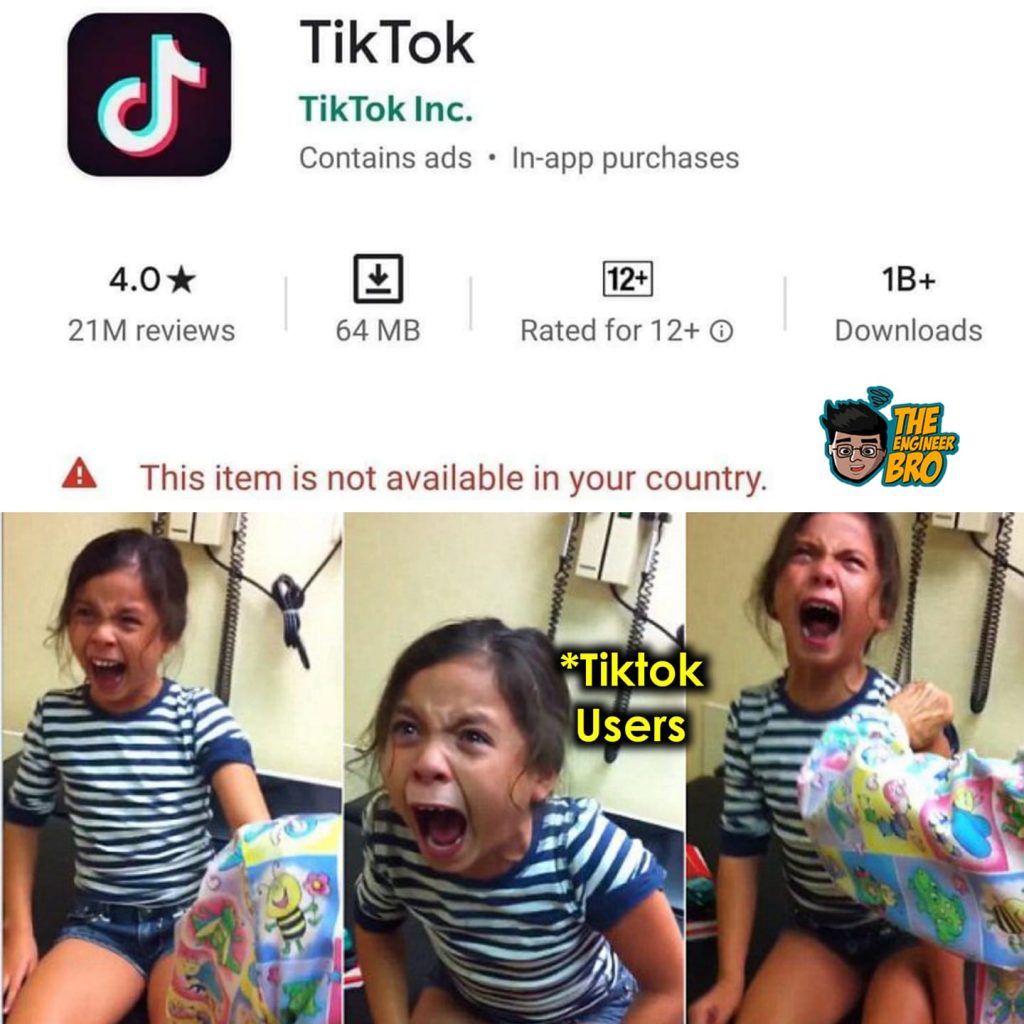 So no one will be allowed to download the Apps online. But if you already have the App in your Phone, then what? Will the App work? And How?

If You Already Have The Apps, Will They Work?

The banned Chinese Apps were too popular in India, and many people already have it installed in their Phones. Even after the Government announced the ban, the Apps are working creating confusion with everyone.

As per a statement released by The IT Ministry:
“The Indian Cyber Crime Coordination Centre, Ministry of Home Affairs has also sent an exhaustive recommendation for blocking of these malicious apps… the government of India has decided to disallow the usage of (these) apps.”

So considering the statement released, we can consider that the Indian Government will also block the Apps at the Server level. Which means the Government will issue notices to Mobile and wired Internet Connection providers like Jio, Airtel to block the Apps from their network. This will ensure that even if you have the App installed on your phone, it won’t work.

However, a user can use a VPN to bypass the ban and use the App. But, it won’t be fruitful because the significant portion of the audience from India will not be available on the platform to consume or create content on the App, killing the purpose and interest for the App as well.

Is It Illegal To Keep The Chinese Apps After The Ban?

Currently, the Government has not released any statement regarding the possession of the Apps. It is not yet considered illegal to keep the Apps installed on your phone. So for now, existing users can keep the Apps installed, but it may be at their own risk. Give a look at the Government Statement below regarding TikTok, and take an appropriate decision.

The Apps are banned, keeping in mind the safety and integrity of India and Indians. So it’s always better to go with the Government decision to stay safe and away from any negative consequence. And anyways, the apps won’t be operational, so there’s no point keeping them installed forever and allowing them the privilege to eat your valuable Phone memory and compromise your security as well.

TikTok To Be Banned In More Countries After India! Know The...

Abhishek Rajan - July 8, 2020 0
TikTok is facing a ban in India because of which the app has lost a huge number of users. We all know the app...

MEWS - July 2, 2020 0
TikTok Ban has affected the Chinese Government in some way, but it has affected nearly 120 million TikTok Users in India as well. Banning...

Internet Reactions To TikTok Ban In India By Indian Government!

Katy Perry and Jennifer Aniston are good friends for nearly a decade now. But, we never realised they were such close friends that Katy...
Read more

Joey in Friends is shown as a womaniser with a charming personality which is instantly loved by the ladies. He is handsome, no doubt,...
Read more

Goa is a paradise! People love this place because it's the best when you want to enjoy life to its fullest. Party hard, be...
Read more

Indians are great! We have a lot of things to be proud of, and the world acknowledges it too. But sometimes we also have...
Read more

We're so thankful to the Duffer Brothers. They brought us the vintage flavour of the '80s mixed with a rollercoaster ride of adventure, danger,...
Read more

Internet Reactions To TikTok Ban In India By Indian Government!

26 Highest Grossing Movies Of All Times & Their Total Earnings