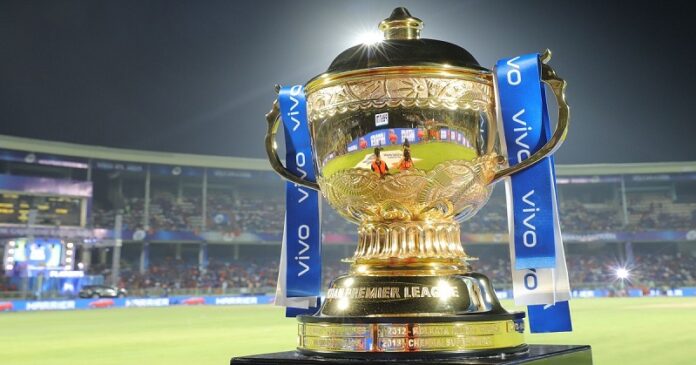 Fans from all over the world watch the IPL tournament, it is one of the most sought-after cricket leagues, where active Indian cricketers play with International cricket stars. Many cricketers have showcased their talent in the tournament over the years.
The 15th season of IPL, IPL 2022 has started on March 26th with the first match between Chennai Super Kings and Kolkata Knight Riders.

Here are a few unknown facts about the Indian Premier League that only 1 out of 10 fans might know:

Royal Challengers Bangalore has a bizarre record to its name in the tournament though they have never managed to win the IPL trophy. The only team to manage a 250+ score and score below 50 in a single IPL inning is RCB.

2. The Most Valuable Player Award have been won by only two Indian players

The main objective of the IPL was to promote Indian cricket. However, In the IPL, except for Virat Kohli and Sachin Tendulkar, only International players have won the MVP of the Season award.

3. Piyush Chawla did not serve a no-ball for 386 overs

Indian leg-spinner Piyush Chawla has a record of not bowling a single no-ball for 386 overs. He has been an IPL veteran.

As per reports, for telecasting one ball of IPL in the last two seasons, Star Sports paid INR 21 lakhs. They bought the rights for 16347.5 crores.

Besides holding the record for the most runs in IPL history, RCB captain Virat Kohli is also the only batsman to be a part of three 200+ partnerships in the tournament, two with de Villiers, and one with Gayle.

7. Harbhajan Singh has the most ducks in IPL

In his 12-season long IPL career, the off-spin bowler of Chennai Super Kings, Harbhajan Singh has recorded 13 ducks, the majority of them coming from his former team Mumbai Indians.

Did you know these facts? Stay tuned for more IPL updates!