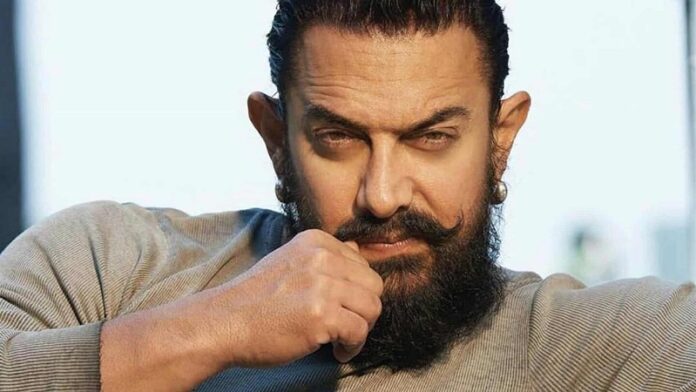 Since its release on March 11, The Kashmir Files has become the talk of the town. Fans are thronging theatres to watch the film. The film was praised by many Bollywood celebrities who have even encouraged the audience to go ahead and catch a show of The Kashmir Files. The veteran actor, Aamir Khan has also joined the bandwagon.

About The Kashmir Files

The Kashmir Files is based on the true story of the brutal sufferings the Kashmiri Pandits had to endure in the 1990s, during the Kashmir insurgency. The film is based on video interviews of the first generation victims of The Kashmir Genocide of Kashmiri Pandits. The narrative of the suffering, pain, struggle, and trauma of Kashmiri pandits is heart-wrenching and questions one’s beliefs and facts about democracy, humanity, religion, and politics.

During a press conference in Delhi for SS Rajamouli’s upcoming film RRR, Aamir Khan recently spoke about The Kashmir Files. The actor was present with the cast of RRR – Jr NTR, Alia Bhatt, and Ram Charan at the event, where he was asked about his views on The Kashmir Files. The actor said that he would definitely watch the film and added that every Indian should watch it as it is based on a tragic event.

When Aamir was asked if he had watched The Kashmir Files, Aamir said in Hindi,

He further added in English,

“This film has touched the emotions of all people who believe in humanity and that’s what is wonderful. I will definitely watch the film and I am so happy to see that the film is successful. I feel this is the time in India which was sad, people should look at carefully and remember.”

Check out the Video: