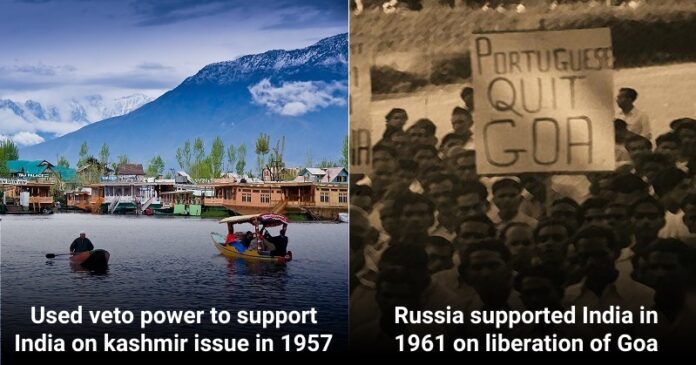 The resolution was strongly against Russia’s invasion of Ukraine, the troops were asked to withdraw immediately and provide a safe approach for humanitarian relief work. The resolution was presented and written by the United States and dozens of its allies.

Amongst the member countries, eleven of them voted in favor of the resolution. India, the United Arab Emirates(UAE), and China abstained from voting. As one of five permanent members of the council, Russia, had veto power and they voted against it.

The U.N. General Assembly would act next week according to the diplomats, on a resolution condemning Russia’s war on Ukraine. At the General Assembly, countries do not have veto power but its resolutions are not legally binding as the Security Council’s are.

What is a Veto? Which countries can use the Veto power?

The most powerful organ of the international body is The UN Security Council. It has 15 members: five permanent members (P5) and 10 non-permanent members who are elected for two-year terms. The P5 members are Russia, China, the UK, France, and the US.

According to Article 27 (3) of the UN Charter, all substantive decisions of the Council must be made with “the concurring votes of the permanent members”.

Permanent members can however block a draft resolution by using a veto in order to uphold a tenet of their foreign policy or defend their national interests.

During the period of 1946-1969, Russia used a high number of vetoes, because at that time majority of the Security Council was in favor of the United States, which didn’t have to cast any vetoes as they won every vote. 93 percent of all vetoes were cast by the Soviet Union during these years to block resolutions from the Western majority.

Russia, the permanent member of the UNSC has used the veto power to support India four times. Moscow has always maintained its position as its strategic partner in South Asia. During the Cold War period, the Soviet Union had vetoed several resolutions on Kashmir in UNSC and blocked the internationalization of what is essentially a bilateral issue. Russia was the only country that vetoed resolutions seeking UN interventions in Kashmir in 1957, 1962, and 1971.

Russia stood by India and helped in liberating Goa from the Portuguese colonization in 1961 when Portugal was a NATO member.

Russia became the first P-5 country to back India’s move on Kashmir (scrapping Article 370 & bifurcation of the State) in August 2019, as an internal matter. It also called for resolution under the Lahore Declaration of 1999, and the Shimla Agreement of 1972.

On February 26, when India abstained on a US-sponsored UN Security Council resolution, New Delhi said dialogue is the only answer to settling differences and disputes and voiced “regret” that the path of diplomacy was given up.

Check out the New York Times video for more information: