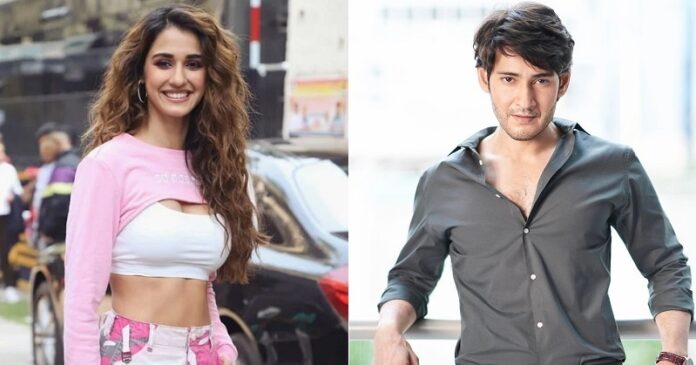 Not only at the box office but across the country, Allu Arjun’s film ‘Pushpa: The Rise’ is ruling the hearts of cinema lovers. The success of the film ‘Pushpa’ has achieved a new dimension where everything is being liked by the audience. It is certainly not less than regret for those stars who rejected this superhit film. They surely mistook it as ‘flower’, but it really turned out to be ‘fire’. Since this film is also creating panic on the Hindi belt, let’s know about the 5 actors who were offered a role in ‘Pushpa’ but they rejected it due to various reasons:

Among those who rejected this film, Mahesh Babu’s name comes first. He was the first choice for the titular role of ‘Pushpa.’ But, Mahesh Babu was not ready for the role of gray shades in this film. That is why he refused the role in the film. Besides that, he was not too keen on experimenting with his looks as well because his fans are crazy about the actor’s good looks. Earlier, when he tried for a makeover in the movie ‘Nijam,’ fans did not appreciate it.

Mahesh Babu kept everything aside and praised the movie when it got released. During the promotion, director Sukumar had told that the story he had narrated to Mahesh Babu was based on red sandalwood smuggling. However, the story changed when the work on the project started later.

Samantha Ruth Prabhu is one of the well-known and talented actresses in the Kollywood film industry. Besides her other works, she has made a lot of headlines in the film ‘Pushpa’ for her item song ‘Oo Antava.’ Reportedly, she was first offered the character of the film’s lead actress ‘Srivalli.’ However, due to some personal reasons, the actress turned down the role. And, it eventually landed the crush of India, Rashmika Mandanna.

Disha Patani is one of the most talented and beautiful actresses in the film industry. Apart from her films, she also had made headlines for her sex appeal. Bollywood’s beautiful actress Disha Patani also got an offer for this film. As per the reports, she was offered the item song ‘Oo Antawa’ in this film instead of Samantha. However, due to unknown reasons, Disha Patani refused the offer, and then this song fell in Samantha’s bag.

Undoubtedly, Nora Fatehi is the queen of dancing numbers. Throughout her career, she has done given a lot of memorable performances in hit songs. She is one of the brilliant dancers of Bollywood who got the offer of the ‘Oo Antawa’ song. As per the reports, she demanded a hefty amount for this song. That is when the makers changed their minds and went for another actress.

The feisty character of the Police officer was essayed brilliantly by actor Fahadh Faasil. However, it was originally first offered to Vijay Sethupathi. Unfortunately, the actor could not take up this project because the actor had no dates to accommodate it. Later it is also revealed that the director also approached Bengali actor Jishu Sengupta and Telugu star Nara Rohit for the role. But, they all had the date issue.

Let us tell you that the film ‘Pushpa’ has made a great record in the box office worldwide. The film has crossed the Rs 300 crore mark worldwide even in the circumstances of the pandemic. And if we talk about the domestic box office, the film has earned more than 200 crores. With an 8 IMDb rating, this movie is directed by Sukumar with Allu Arjun and Rashmika Mandanna in the lead roles.