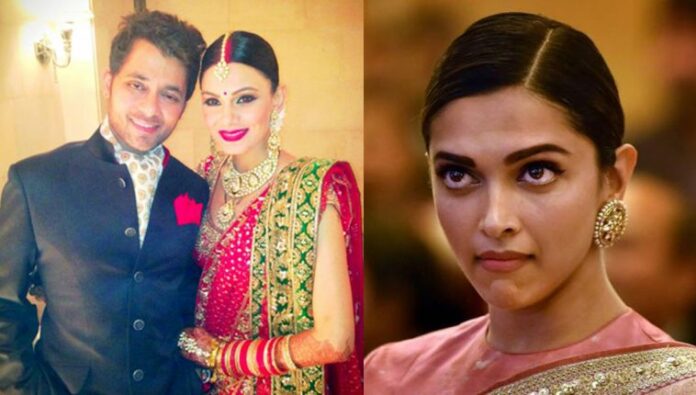 It’s one of the hottest discussion topics these days, as new conversations in the town involve people in a storm. This whooping trend topic is none other than the Shark Tank India.

The world-renowned show finally reached the Indian coast after being adopted in Australia, the United States and many other countries. The premise of the show is straightforward. It consists of a panel of investors, also known as “sharks,” to listen to when entrepreneurs propose products or business ideas they want to develop. Next, the idea is evaluated by sharks, who decide whether to invest their money to help and guide the candidate.

The Indian version of Shark Tank has proven to be a big hit for viewers so far, thanks to the quality of the presentation and the unabashedly candid comments about the pitch. It’s like a breath of fresh air when the show’s reality is under hammering because there are more scripts and less realism.

The show’s rave reviews also sparked interest in sharks. From the show’s point of view, it’s apparent because it’s the shark that moves the ship. One of the famous sharks is Anupam Mittal.

The CEO of shaadi.com is one of the most recognizable faces and shows his unique charisma on the show. Many know about Anupam Mittal as the founder of the People Group and one of the country’s most famous investors, but very few know about his personal life.

In The Kapil Sharma Show

But that’s not the only reason he’s getting attention. Recently, all the sharks have been invited to The Kapil Sharma Show with their families, and all eyes were on Anupam Mittal’s wife. His wife turned out to be none other than former model Anchal Kumar.

Anchal has been a part of the Indian modelling community for several years, winning the 1999 Gladrags Mega Model competition. She has also held commercial operations for various brands such as Rexona, Sunsilk, and Bombay Dyeing. She was also a participant in Season 4 of Bigg Boss in 2010.

How Did They Meet?

According to reports, Anupam Mittal and Aanchal Kumar first met at an event hosted by a mutual friend and immediately hit it. The pair never confirmed to the media that they were dating, but their constant public space was sufficient to please their followers at the time. Aanchal and Anupam formed a strong bond and officially began to meet each other after several coffee dates and dinner dates.

After dating for some years, Anupam Mittal and Anchal Kumar decided to take their relationship to the next level in 2013. Anupam married Anchal on July 4, 2013, in the Pink City of Jaipur. Their wedding became a hot topic in the town. The couple chose Jaipur as their wedding venue because of their love for the city.

After some years of marriage, Anupam Mittal and his wife Anchal Kumar were delighted to welcome a little girl, Alyssa Mittal, into their lives. Daughter Alyssa Mittal’s loving parents made it pretty clear on social media that she was the star of their life.

Conclusion: In general, it is safe to say that Anupam Mittal wins in business and life. A booming business, a happy family, added success and being recognized as a “Shark” all lead to entrepreneurial wealth and success.