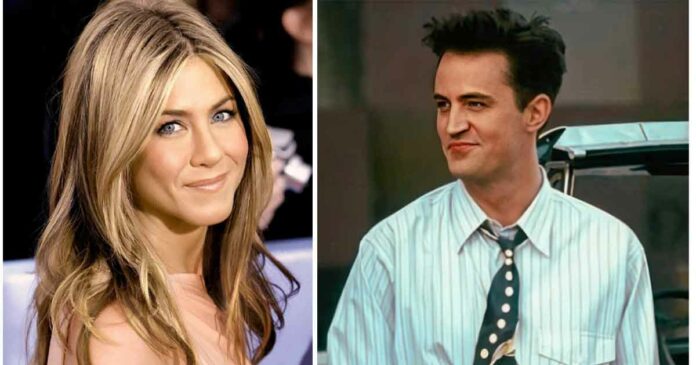 Friends series is one the most liked show in the world, and it never fails to entertain us always. NO matter how many times you watch the show, it always delights us. Whether we are frustrated from office work, or sad after a fight, or upset with life, just tune in to any random episode of Friends and things seem to change for that moment.

Fans are so obsessed with the show and might have watched the complete show a million times already. But still, there are a few things you might not have noticed or might have chosen to ignore while you were busy laughing. So let’s have a look at such details from the show.

Even though the show is so hugely successful, it was not the perfect show in terms of direction and scenes. The crew working in the show made a few mistakes while recording the scenes, and they are quite noticeable if you have a keen eye.

So let’s figure out all these details and take a new look at the TV series.

Phoebe is no doubt, the most mysterious member of the gang. You get to know more and more about her in the series but only in traces. We got to know a lot about her rough childhood and how she can be a real bad***.

But one thing that wasn’t answered well even till the end was the fact that whether Phoebe could speak French or not? In an episode from Season 8, Phoebe meets one of Monica’s new chefs. Monica calls him, a sous-chef, which in French means “under-chef of the kitchen”. But Phoebe was clearly out of loss as to what that means.

Moving ahead in a different season she is the one who takes charge of teaching French to Joey. And clearly, Phoebe was fluent in French in that episode. So now that makes things complicated as it’s unclear how on earth she forgot things all of a sudden at Monica’s restaurant?

The episode named, “The One Where Chandler Can’t Cry” in season 6 focuses on Chandler’s inability to cry in any adverse situation. All the friends realize in this episode that Mr. Bing never sheds a tear and it’s hard to make him do so. It’s a funny concept, but we all remember instances where Chandler did shed his tears.

One of the most noticeable instances is the one where Ross gives an emotional speech about how much their friendship means to him and chooses both Chandler and Joey as his best man. It was then that we saw all the three guys tearing up.

The nature of the door lock to Monica’s apartment seems to change a lot throughout the series. In a season 1 episode, the gang was locked out of the apartment while cooking thanksgiving dinner. In this plotline, the door seems to lock down automatically. But if that was the case, then how did everyone come and go so easily every other time.

Another anomaly comes in season 10 during another thanksgiving. This time Monica and Chandler lock out everyone out of the apartment to teach them a lesson. But Rachel digs out an old key to unlock the door. Here, the odd thing is that the door lock was changed in season 8 after Joey breaks it down. And the lock was changed after Rachel moved out. So how did she get an old key for that new door?

Ben was Ross’s life soon after he was born. Even the gang had quite a good time with him. But soon after Emma was born, Ben vanished from everyone’s life. His final episode is mid-way through season 8 which leaves us with two seasons without Ben at all.

Also, we did not see any episode where Emma and Ben came in together. It is one thing that could be done easily since they were siblings after all.

However, a few fans came out with a reason that maybe Ross lost custody of Ben as he proved to be a bad father. Do you agree to this? 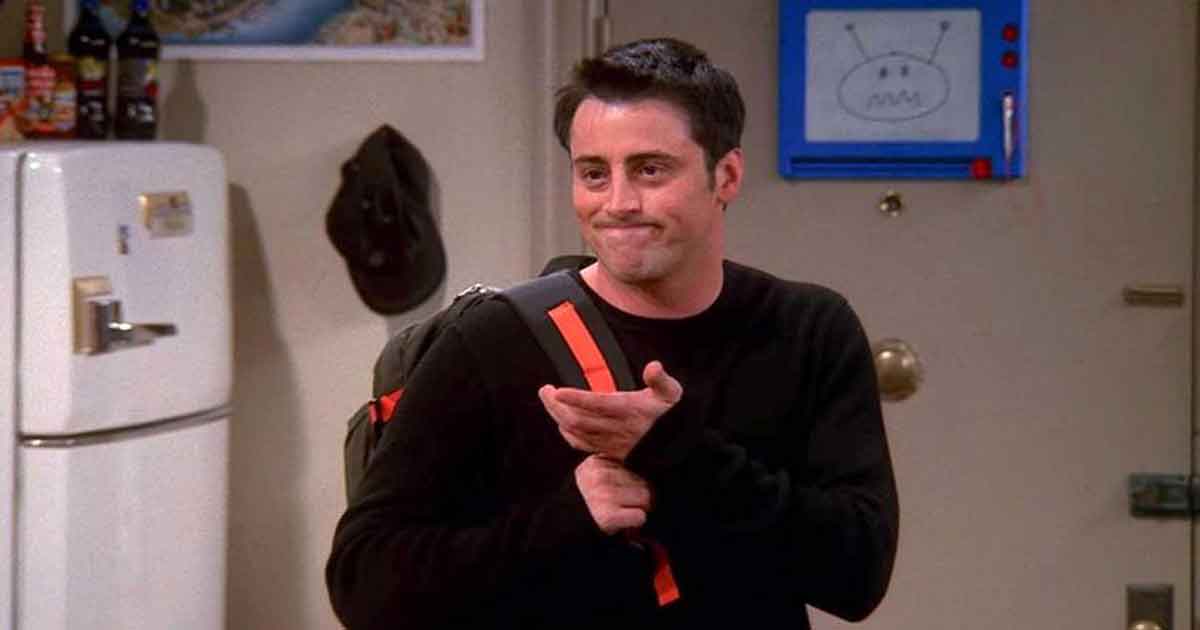 We know Joey comes from a large family where he has a lot of sisters. But there is some disconnect about how many sisters he really has. You surely remember the time when Chandler gets drunk and hooks up with one of Joey’s sisters but can’t remember which one. In that episode, there were 7 sisters in the Tribbiani family.

In season 1 however, we once heard him saying his mom gave birth to 7 children! Looks like, even he can’t remember how many siblings he has.

Do you remember the number of Monica’s apartment?
There was a conflict even with the apartment number as well.

In the first season, Monica lived at Apartment 5. But soon after, she moved to Apartment 20 in the same building.

The creators never showed us how that happened, or did they really move? We can assume that Monica moved upstairs and arranged her room in an exact manner. We can’t argue with the fact that if Monica wants her house to look a particular way, she would surely do that whatever be the price. But what about the guys? Did they do the same? Or the creators of the show messed it up.

In season 7, Mellisa, an old friend of Rachel comes to visit. In this episode, Rachel claims to have kissed her in the past. But Phoebe didn’t believe Rachel and said she was way too prude to do that.

But if you remember it right, Phoebe had seen Rachel kissing Monica once already. The episode where Chandler and Joey gave back the girl’s apartment in return for a kiss between Rachel and Monica. So clearly, Phoebe saw them clearly and there was no reason to take Rachel as a prude.