LIFESTYLE ENTERTAINMENT If You're A 90's Kid Then These Items Will Make You Feel...

90’s kids have a lot of things to cherish about. That period was different; our lives were different. The Internet didn’t exist as widely as today; people had friends, but mostly offline, kids used to play, but on fields, people used to watch movies and series but on television or theatres, etc. It never implies that the 90’s kids do not welcome the current changes; neither do we regret these changes, but obviously, we miss those little details and surprises from the past.

On the Internet, people are bragging about certain types of pen collection from the 90s or some card collections they own. Well, they say today’s kid will never know these. That’s true; today’s generation will never experience those unique elements of Life. And on the other hand, 90’s kids indeed have some unforgettable memories to share.

So here we have brought to you 19 such Memories that will make you feel nostalgic if you’re a 90’s kid. And, if you are not, then welcome to the world of magic where your elders used to go nuts on things so silly that you can’t even imagine.

Btw, did it strike you why we have brought 19 points? Because teens are always the best part of Life.

Every 90’s music enthusiastic kid had that cassettes collection they were proud of. But, the cassettes had a common problem, the tapes often came out, in cases like that almost everyone knew how to fix that. The best way to fix? Any guesses? Of course, it was to use pens or pencils. If you still don’t know how they did it, better ask your elder brother or seniors!

Kids these days won’t even think of a phone that sticks to a place forever, let alone using a landline. Back in those days, Landline was luxurious to many, and owning one was too cool. Even though we had this at home, kids didn’t gossip much over it; instead, they used to prefer meeting in person. But as teenagers, many love stories have sprung over calls on Landline.

Imagine calling your girlfriend from a landline sitting in your hall, while everyone’s around and talking to her in code language so that people don’t understand, it’s tough. More robust is the time when you call her at night and not get caught. It’s a real achievement, man! The people who managed to pass this are true legends now! 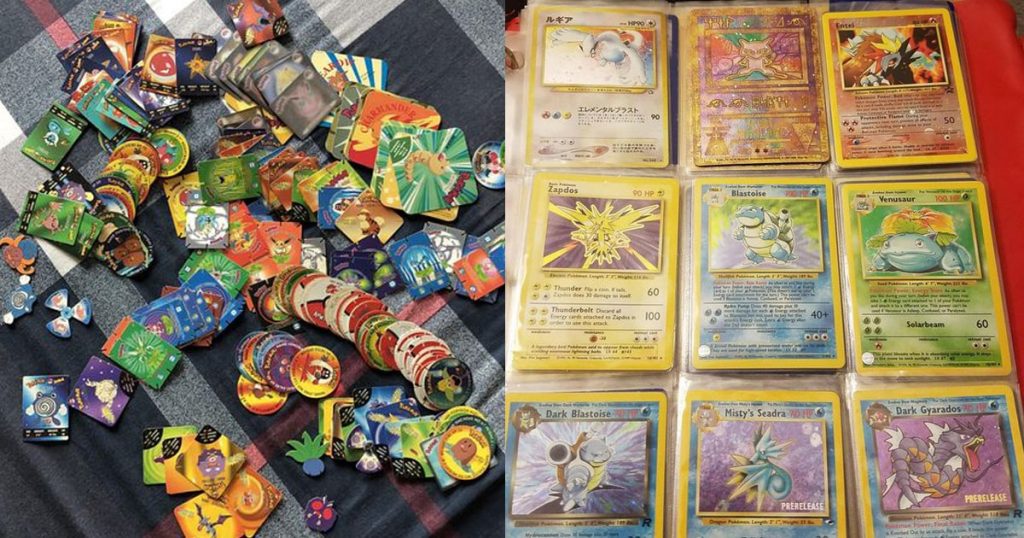 Guys! Remember we used to fight over these? Like these were very precious! But in those days, if you had the most unique one, then you were no less than a king.

Many of us might have purchased numerous chips packets or chocolates just to get hold of those Tazos and Cards that came free with them. We loved those more than our lives! 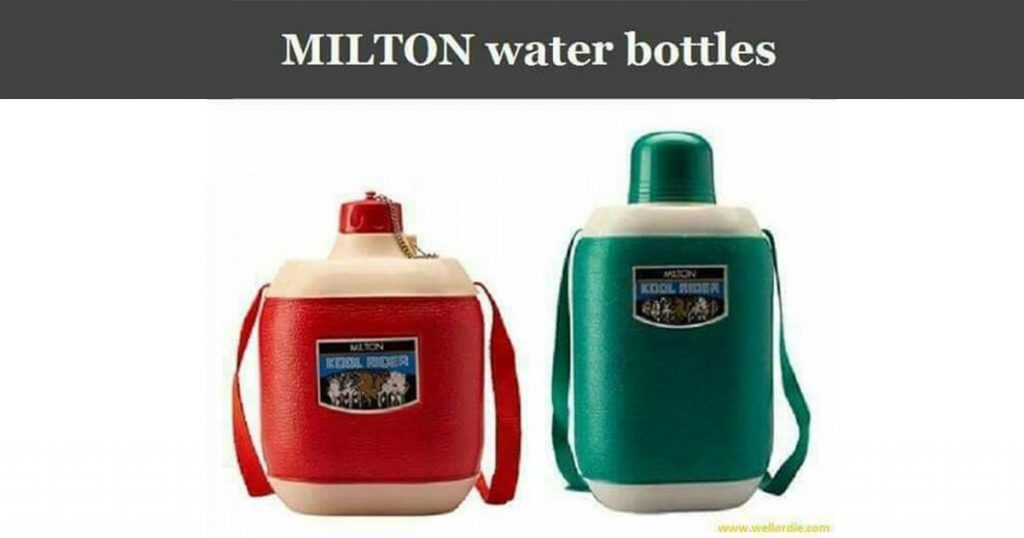 If you’re a true 90’s kid, you must have hated these bottles back then, but now they seem so close to our heart. We won’t let it dangle around our neck of course, but it brings back some memories down the lane. Did you ever hit anyone with your bottle? 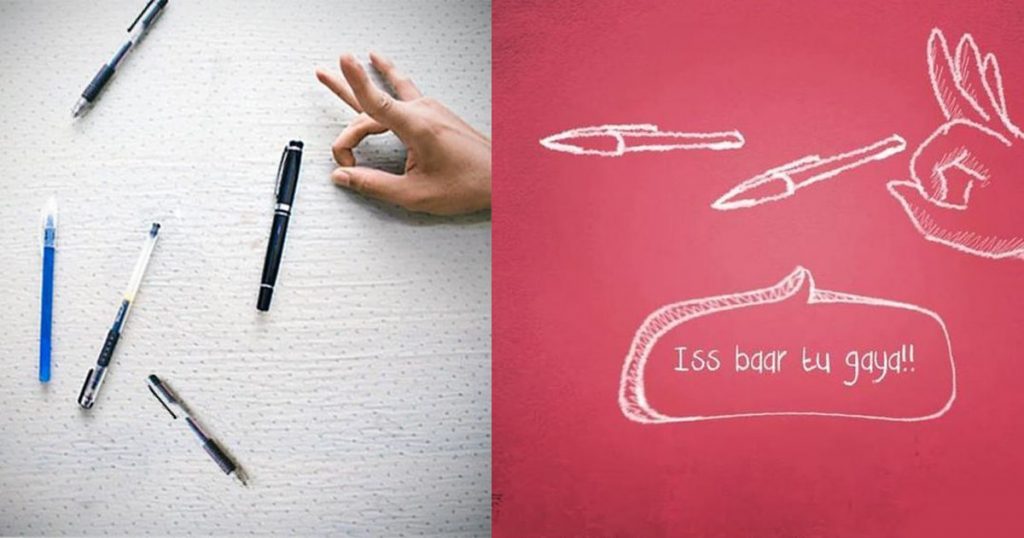 School life of the 90s was cool, and on top of it, we had our homegrown games to play in between the classes. The Pen Fights were way too enthusiastic than you can imagine. 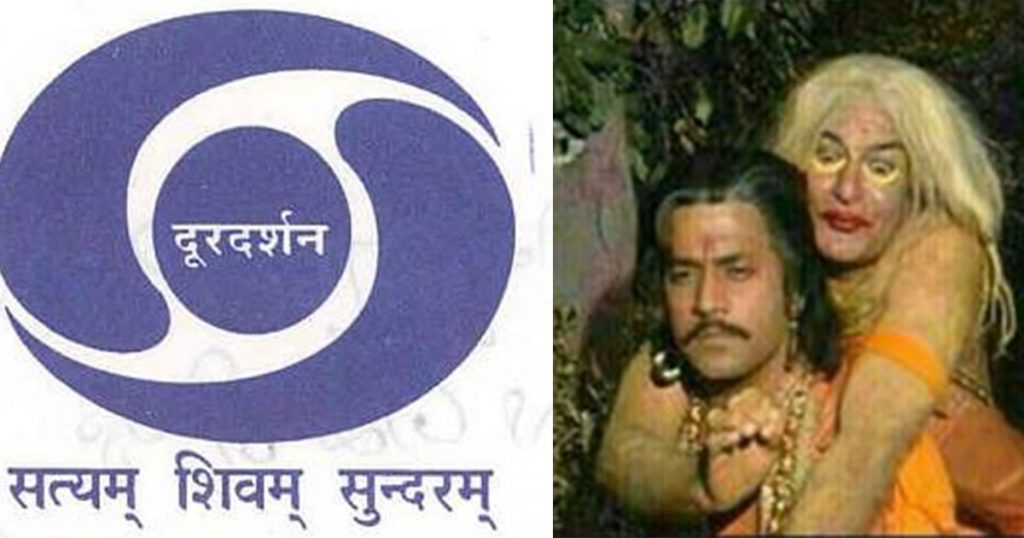 Remember your entertainment source? Well how can you forget the Background tune of DD, it is unforgettable! 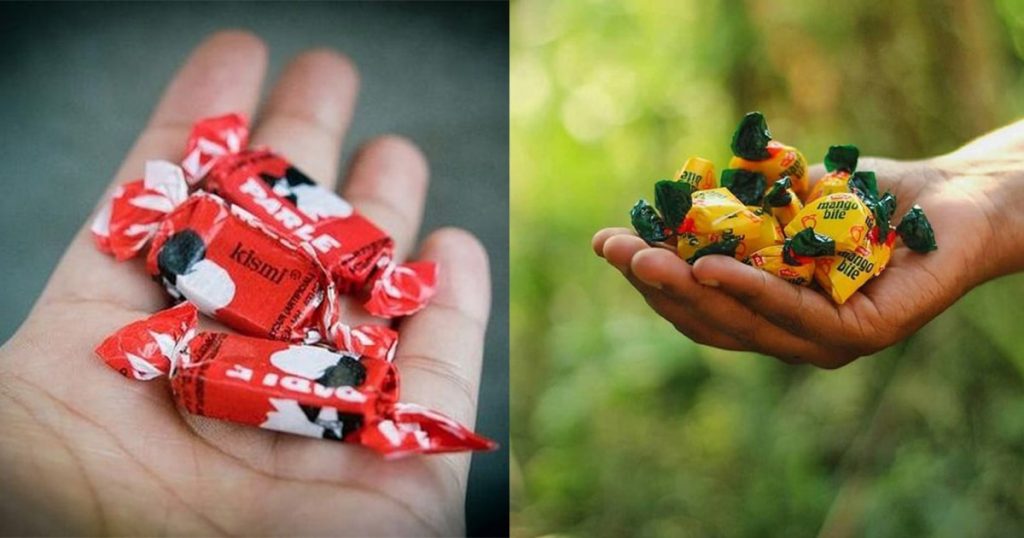 You can still buy these candies, but now the craze isn’t the same it used to have. Now people are craving for costly chocolate bars whereas 90’s kids were happy with these cute little toffee. 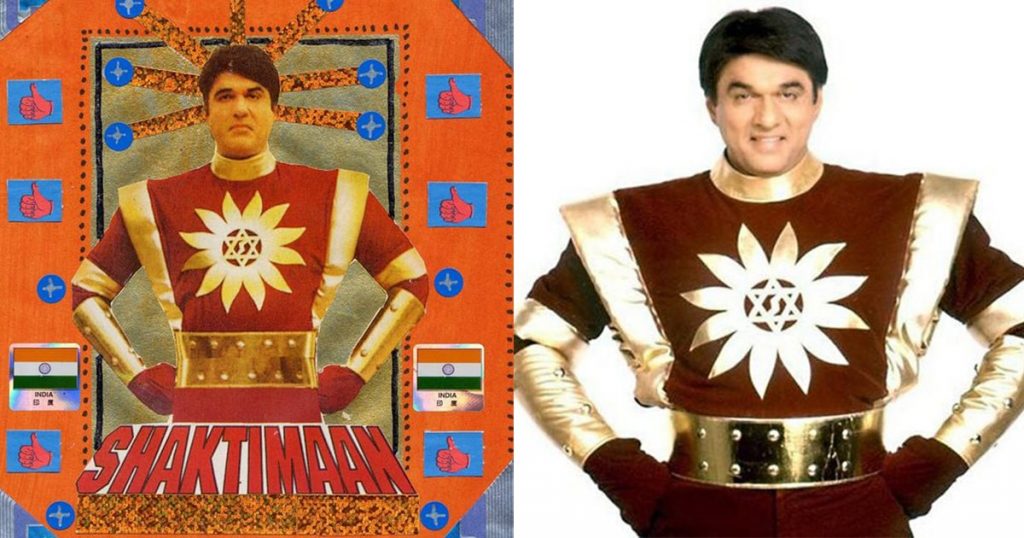 Shaktiman was one of the most unforgettable TV shows of the 90s, and we kids loved him a lot. He was like a role model for us and the little lessons he used to give after every episode, believe it or not, some of them have stayed with us till now—all for good. 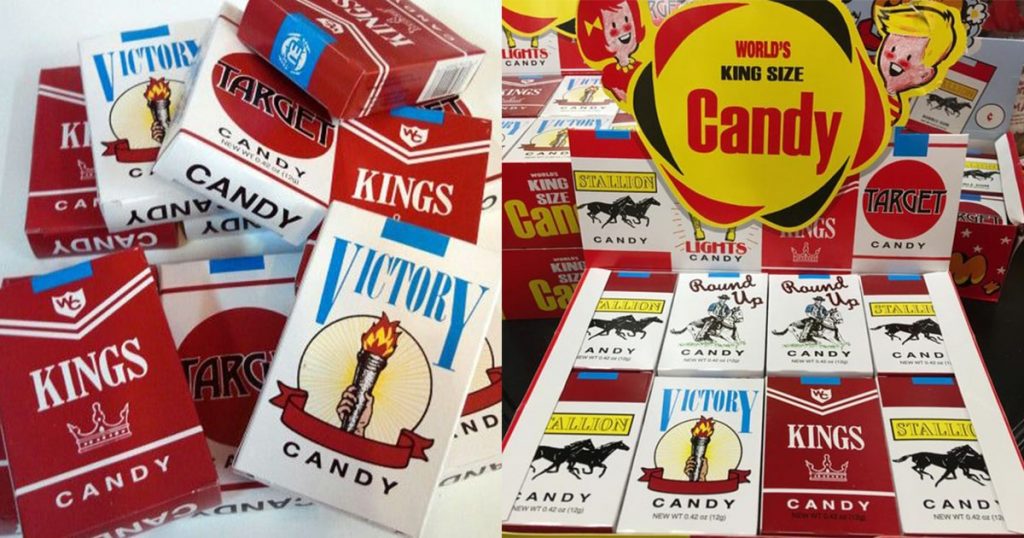 You are not a real 90’s kid if you haven’t tried fake cigarette candies to look cool among your friends. We would pose and act like adults, and all that was funny. Today if you think of those times, you will have stories to laugh upon yourself and your acts. 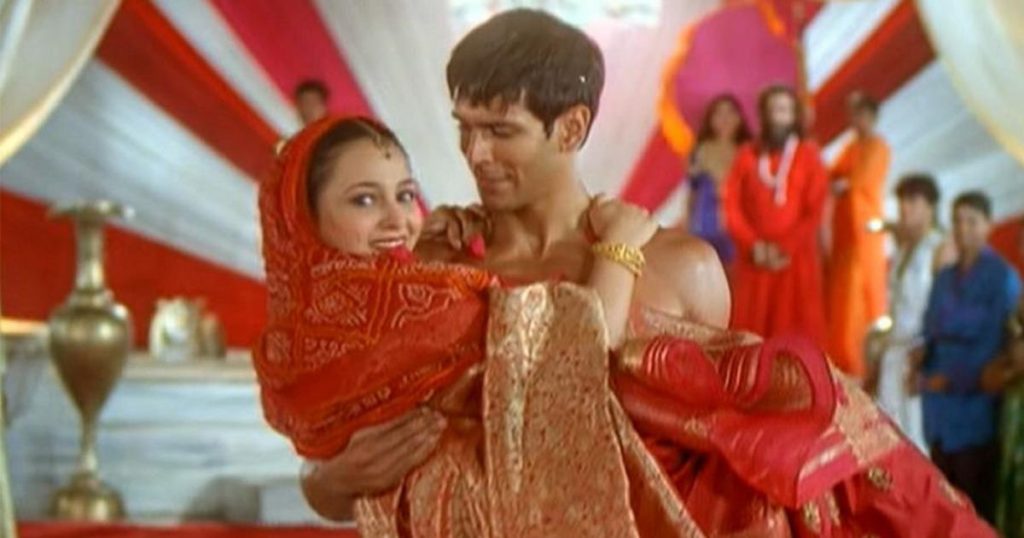 You might think now that the lyrics back then were lame and silly but it did make you dance in your childhood with the tunes right?

And many have even proposed with those songs, and guess what? It worked back then! So don’t dare call these songs dumb, they have many memories attached. 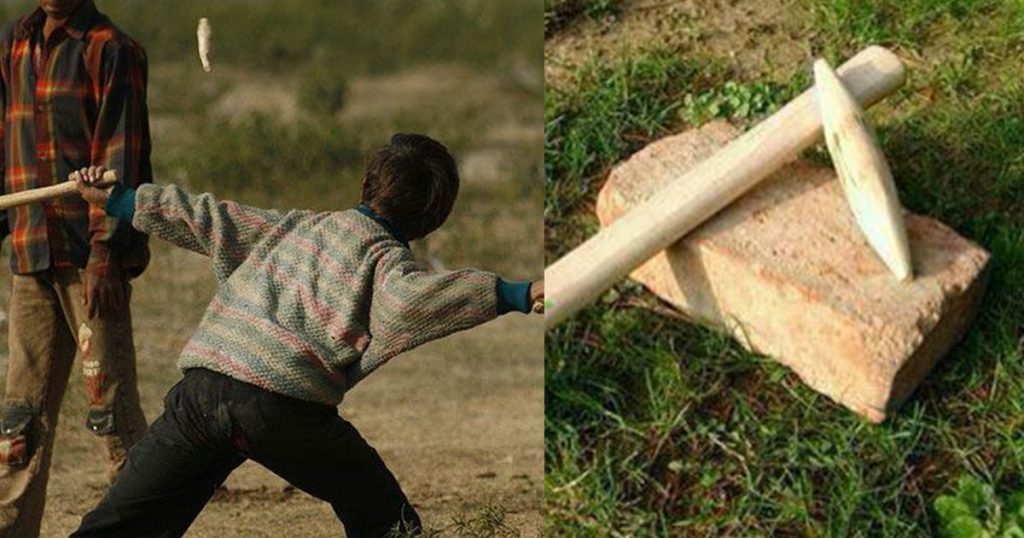 Today’s kids hardly know the fun of outdoor games. It was nothing like virtual games. Every 90s kid played outdoor games like lock and key, mountain and water, Pitto, Gilli Danda, corner to corner, elastic etc. It was fun and energetic! 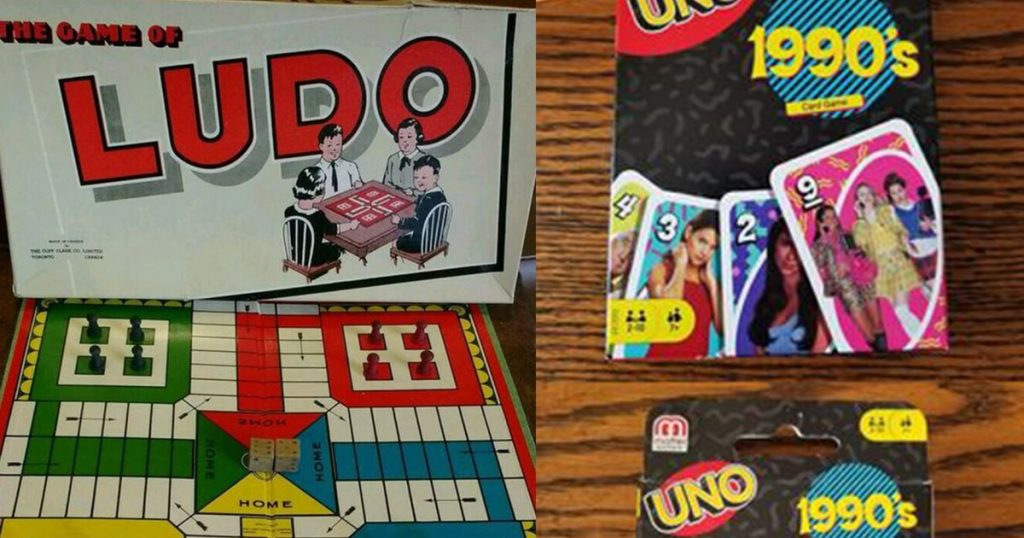 Playing online Carrom, ludo, UNO is fun, but 90s kids played these on real boards. Ludo, Chinese Checker, Chess, Carrom, etc. was how we used to pass the time with friends and family. And the cheating and shouting were priceless. 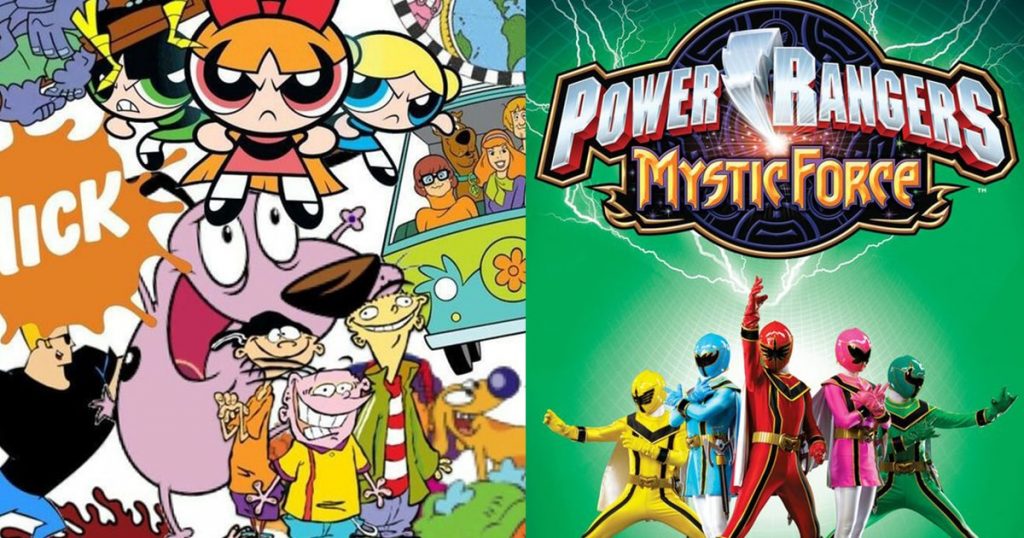 Who remembers Noddy, Bob The Builder, Oswald, Power Rangers, Pokemon? All-time favourite right? 90’s kids cannot imagine a day without watching their favourite cartoon. It was our lifeline; parents used to blackmail and got our Homeworks done on time to allow us to watch the shows. 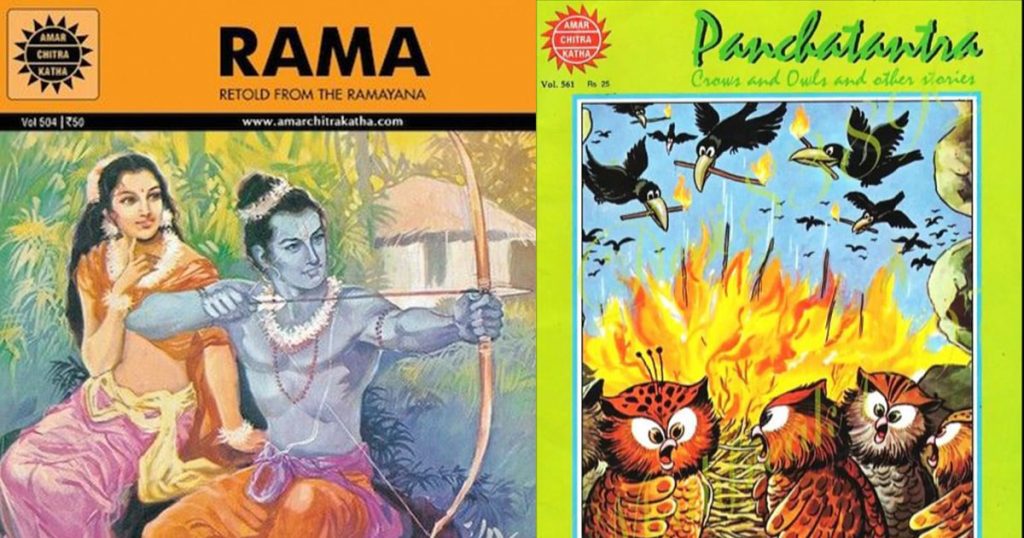 Champak, Panchatantra, Tenali Raman, Amar Chitra Katha, Suppandi Nandan etc., these comics were our best friends when we got bored in those days! They kept the much-needed reading habit alive in us, thanks to the great comic creators. 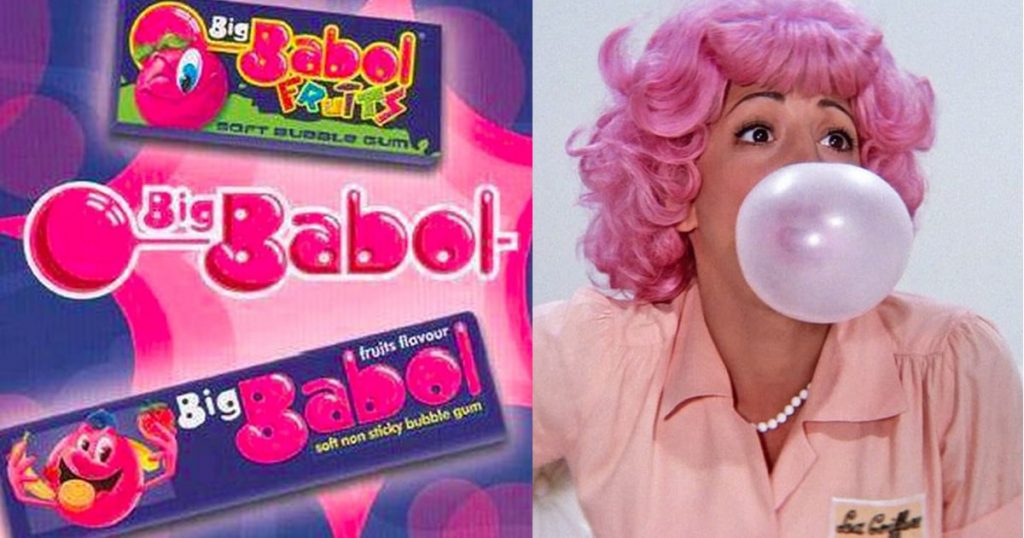 Is there anyone who didn’t chew these gums back then? The 90s kids, no doubt, made gigantic bubbles with bubble gums. Almost, everyone has had competitions among friends, and we bet, even today no one can beat us at this! 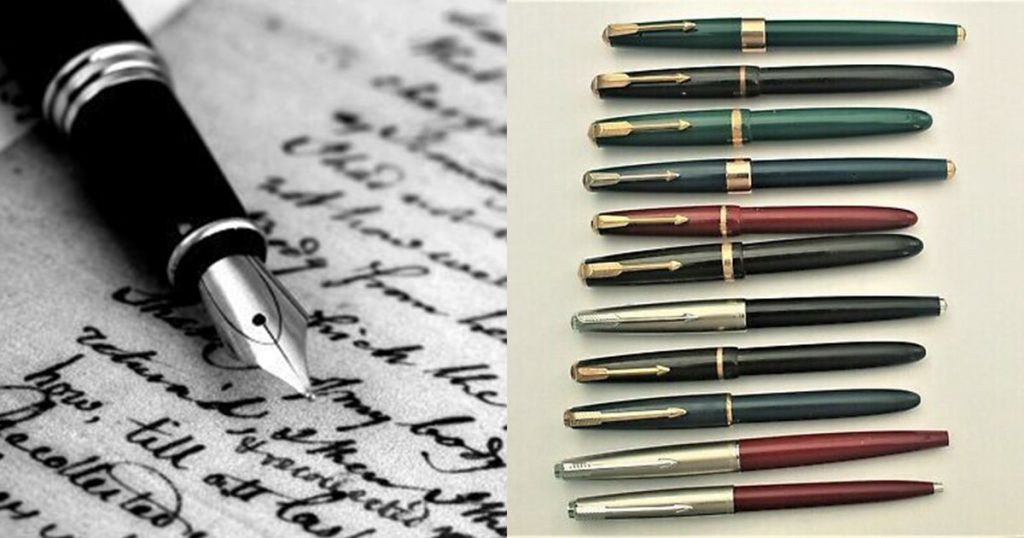 Your Handwriting looks so much different with ink pens, right? Every morning you had to make sure that your fountain pen has enough ink to last the day. And the mess we made while filling those pens was never a pretty sight. But we knew how to hide the mess, just wipe it in your hair! Didn’t you do that too? 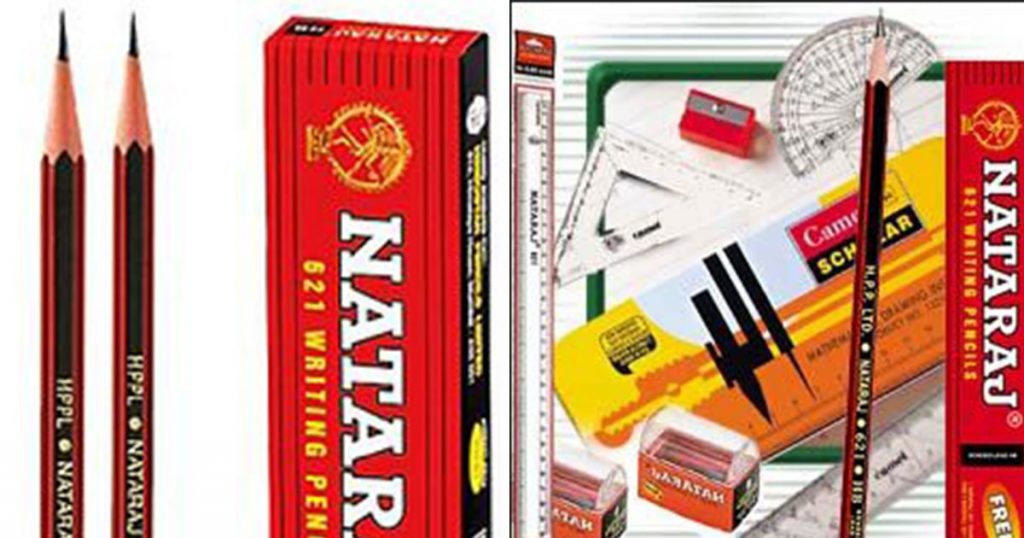 Did you have to force your parents to buy you a Nataraj Geometry Box because your friends had it? It was a treasure chest for us back then. That tin box with all its components in it was priceless than any other box ever owned. Hope you were not one of the naughty lads who used to poke others with the sharp compass in the box. 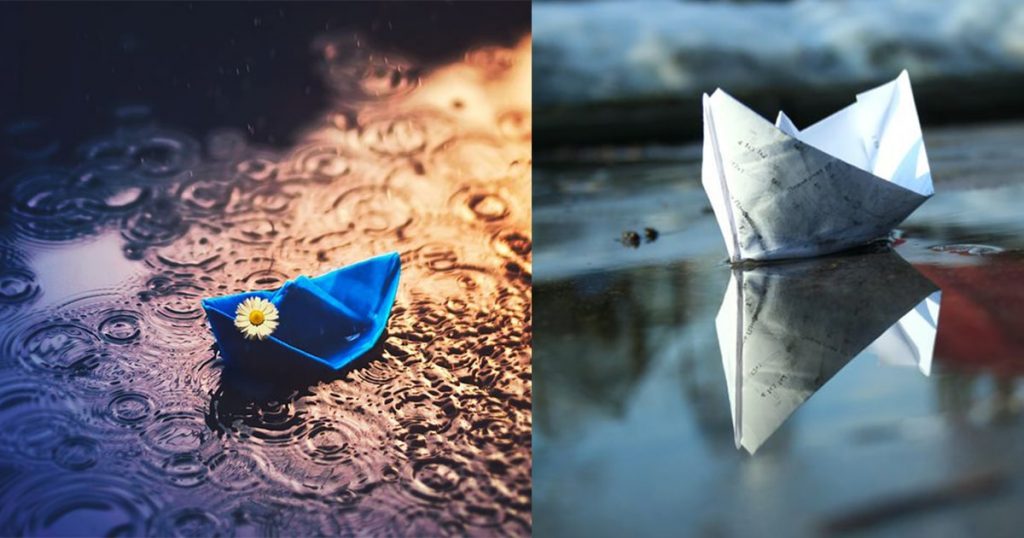 I don’t know why this trend went away. Many of us sometimes make these boats while it’s raining, but kids no more do it. It was so much fun where you made your Paper Boats during the Monsoon season and made a race out of it. Drenching in the rain and looking at your boat win the race was priceless. 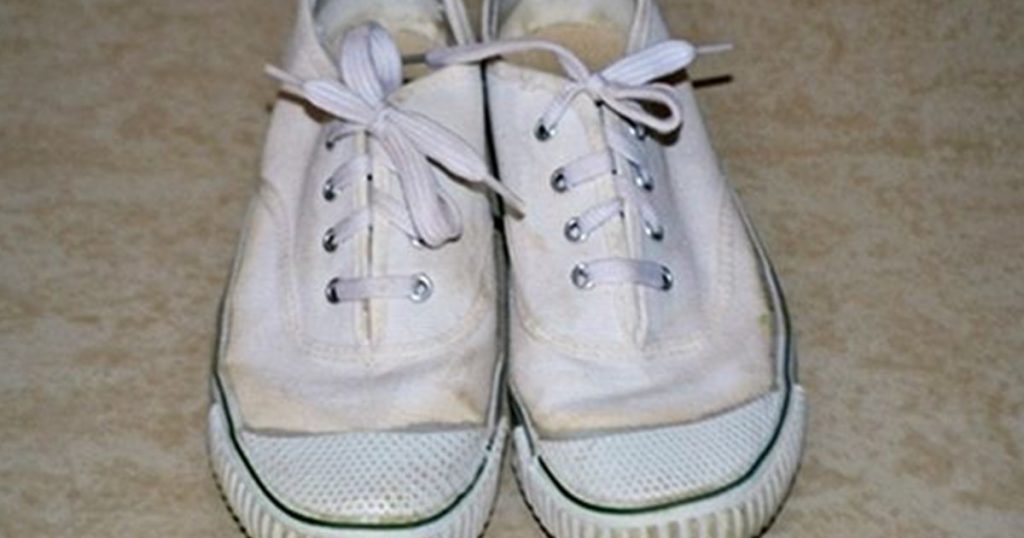 Every one of us owned the white bata shoes because it was compulsory in schools back then. Every Friday, there would be someone or the other in every class getting scolded for not washing those white pairs of shoes.

But some were cunning enough to dodge the scolding by stealing chalks from the teacher’s desk and rubbing it on the shoe to make it look white. Surprisingly the trick worked on several occasions, and we thought ourselves to be the smartest in the world. Those good old days!

A gush of memories hit you once you start walking down that lane in the past, it is not possible to sum it all. No wonder time passes so fast, and things change forever.

Now no one knows the satisfaction of watching cartoons just after you come back home from school or the fun you had playing outside home. But we, the kids of the ’90s, are lucky to have experienced it all.

The thought of reliving those days once again at least for a day might have occurred to you too. But, sadly, we have to embrace and enjoy this changing world. However, we can keep the memories and lessons close to our heart. And one such lesson includes, Life is fun even without sharing it on social media.

Karna or Arjuna – Who Was The Greatest Warrior?

Self Love Quotes In English To Love Yourself And Stay Happy