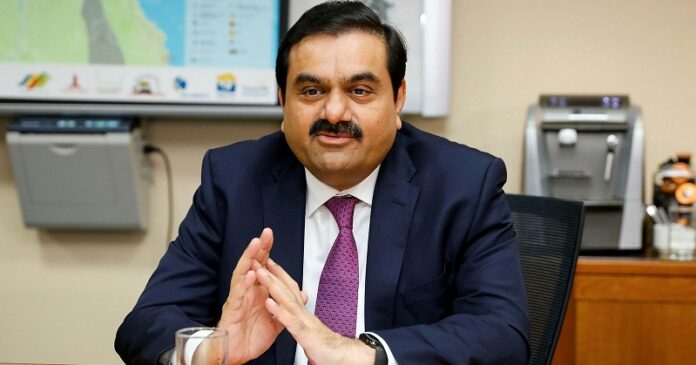 The extravagant lifestyle of the richest people in the world is fancied by everyone. Some find it inspiring, while some get envious. But few understand that it took a lot of time and effort for these billionaires to reach this stage and they didn’t get there overnight.

So, let’s see how it all began, the first jobs of the seven richest billionaires in the world

Elon Musk who is the richest person in the world as of now once worked odd jobs at a farm and lumber mill back in 1989 when he moved to Canada and lived with his cousin. The billionaire now has a net worth of $246 Billion. His companies Tesla and SpaceX are the major contributors to his net worth. Recently, Musk was in news for buying Twitter.

Bill Gates has a net worth of $129 billion and is the fourth richest person in the world. He started Microsoft in 1975, and his wealth is mainly attributed to his company. Gates is infamous for being a college dropout. But did you know, during the summer of 1974, Bill Gates worked with his high school friend Paul Allen at Honeywell.

Bernard Arnault is a French business investor, magnate, and art collector. The chairman and chief executive of LVMH Moët Hennessy – Louis Vuitton SE which is the world’s largest luxury goods company is the second richest person in the world. Arnault and the family’s net worth is $156 Billion.

Arnault started his career at his father’s company in the year 1971, Ferret-Savinel. From the duration 1978 to 1984, he was its president.

Gautam Adani is considered one of the richest people in India, and the fifth richest person in the world. Presently, Gautam Adani and the family have a net worth of $125 Billion. But the richest man’s first job was working as a diamond sorter in Mumbai for Mahendra Brothers as a teenager when he moved to Mumbai in 1978.

Mukesh Ambani is the managing director, chairman, and the largest shareholder of Reliance Industries Ltd. (RIL). He ranks as the second richest person in India and the seventh richest person in the world, with a net worth of a whopping $105 Billion. Mukesh Ambani first started working with his father, Dhirubhai Ambani, to run their family business after dropping out of Stanford University in 1980.

Warren Buffett is Berkshire Hathaway’s CEO and chairman. He ranks as the sixth richest person in the world with a net worth of $116 Billion besides being one of the most successful investors in the world. Warren Buffett worked as an investment salesman at Buffett-Falk & Co for his first job, he worked there from 1951 to 1954.

Jeff Bezos is the founder, CEO, executive chairman, and former president of Amazon. With a net worth of $150 Billion, he is currently the third richest person in the world. He graduated from Princeton University, and soon after Jeff Bezos was offered jobs at Intel, Andersen Consulting, and Bell Labs, among others. But he started his first job at Fitel, a fintech telecommunications start-up, where his job role was to build a network for international trade.