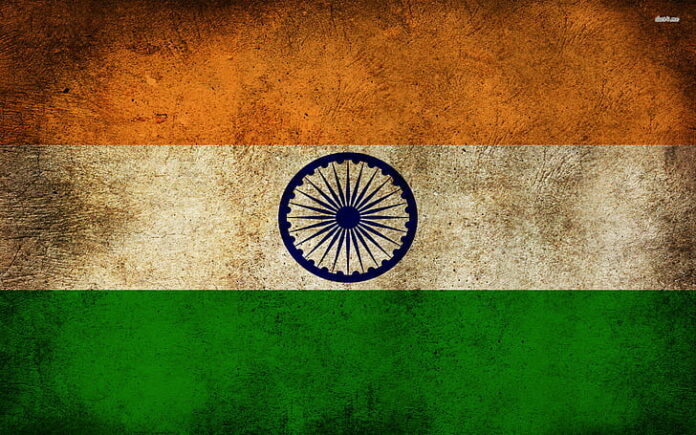 The day you’ve been waiting for all year long has finally arrived—Independence Day! It’s only fitting that you commemorate this special occasion with one of these amazing Independence Day songs. Whether you’re looking to get your groove on or just sing along to something patriotic, there’s sure to be something on this list of Independence Day song that will help you honor the saffron, white, and green all day long. 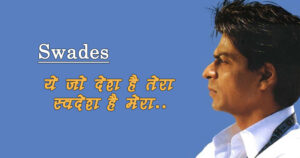 There’s something about Yeh Jo Des Hai Tera that just gets us in the patriotic mood. Maybe it’s the catchy tune or the fact that it features one of our favorite independence day picture. Whatever the reason, this Independence day song is sure to get you pumped up for Independence Day celebrations. 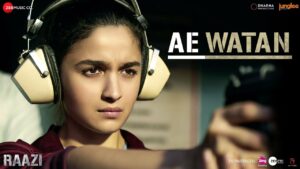 There’s no better way to get into the patriotic mood than by listening to Ae Watan. This heart-wrenching Independence day song by Arijit Singh will give you all the feels. The music, the lyrics, and Arijit’s soulful voice combine to create a perfect Independence day picture.

Maa Tujhe Salaam is the perfect Independence day song to get you in the patriotic mood this Independence Day. The iconic opening lines, Maa Tujhe Salaam, Maa Tujhe salaam are enough to give you goosebumps. But it’s the soul-stirring music and lyrics that really make this song special. Rahman’s soaring vocals and the patriotic lyrics are sure to give you goosebumps. 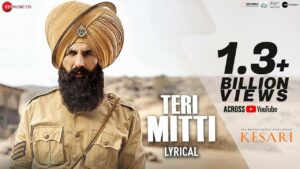 Nothing gets us in the patriotic mood quite like Teri Mitti. The song, sung by Arko and B Praak, is all about love for one’s country. It’s the perfect song to listen to on Independence Day, or any day you’re feeling patriotic. Plus, the music video is simply beautiful, with shots of different parts of India set to the lyrics of the song. 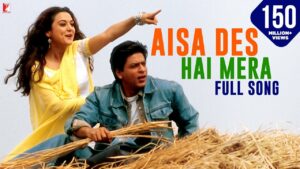 No Independence day playlist is complete without Aisa Des Hai Mera. The song is a perfect blend of patriotism and pride. Lata Mangeshkar’s voice is angelic and Madan Mohan’s composition is timeless. Plus, the song features an Independence day picture, making it the perfect addition to your holiday festivities. 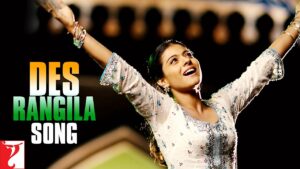 This upbeat, patriotic song is the perfect way to get you in the mood for celebrating Independence Day. The lyrics are inspiring and remind us of all that our country has to offer. Plus, the catchy tune is sure to get stuck in your head all day long! 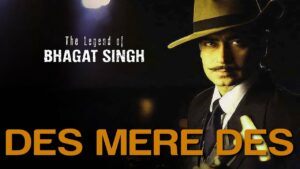 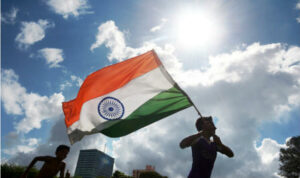 One of the most popular and well-known patriotic songs in India is Des Mere Des by A.R. Rahman and Sukhwinder Singh. The song was released in 2002 and has since been used in numerous movies and TV shows. The lyrics are simple but stirring, and the tune is catchy and easy to sing along to. Plus, the video features some of India’s most iconic landmarks, making it the perfect choice for a patriotic playlist. 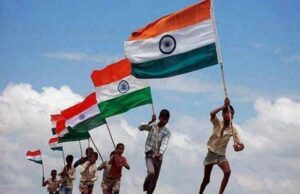 Whether you’re looking for a classic patriotic song or something more modern, there’s sure to be a tune on this list of Independence day song that will get you in the spirit of India’s Independence day. From anthems to ballads, these songs will have you feeling proud to be an Indian. So crank up the volume, grab some friends, and get ready to celebrate!