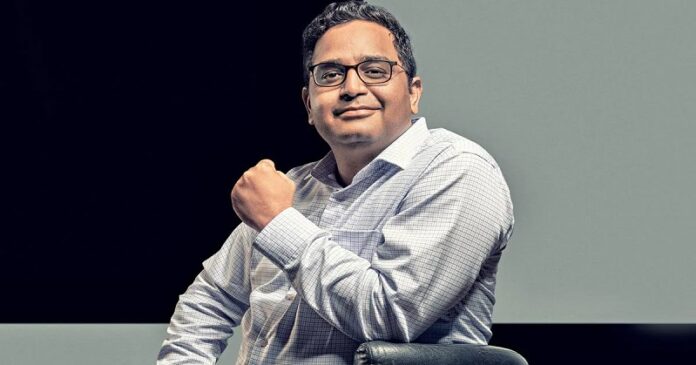 Foreign Minister Dr. S Jaishankar recently responded to a question on India’s energy imports and the country’s response to the war in Ukraine. His response is winning praises from everyone including Paytm CEO Vijay Shekhar Sharma. Dr. S Jaishankar who is in the US for the fourth India-US 2+2 Ministerial Dialogue said, India’s total purchase of oil from Russia in a month is probably less than what Europe does in an afternoon.

When a reporter questioned him on India’s stand on Russia’s invasion of Ukraine, Dr. S Jaishankar said, “I prefer to do it my way and articulate it my way”

“…we have made a number of statements which outline our position in the UN, in our parliament, and in other forums. And briefly, what those positions state is that we’re against the conflict; we are for dialogue and diplomacy; we are for an urgent cessation of violence; and we are prepared to contribute in multiple ways to these objectives.”

The minister’s sharp response at the briefing was praised by Paytm chief Vijay Shekhar Sharma.

Sharma tweeted on Monday: “Our Indian team at international diplomacy is simply the best. What an incredible answer by MEA”

Dr. Jaishankar also responded when asked about why India continues to buy oil from Russia, he told the reporter,

“I noticed you refer to oil purchases. If you are looking at energy purchases from Russia, I would suggest that your attention should be focused on Europe. We do buy some energy, which is necessary for our energy security. But I suspect looking at the figures, probably our total purchases for the month would be less than what Europe does in an afternoon”

Besides winning praises for his comments at the joint briefing, Ajay Rotti, a partner at tax and regulatory firms Dhruva Advisors, shared Dr. Jaishankar’s quote from another event, with an aim to set up a “Dr. S Jaishankar Fan Club”.

“I am looking for co-founders for a ‘@DrSJaishankar Fan Club’. People who are interested can reply to this tweet.”

I am looking for co-founders for a ‘@DrSJaishankar Fan Club’. People who are interested can reply to this tweet 😎 https://t.co/cCg6SIaIeo

“Ye”, along with a raised hands emoji. “I wonder why there are not enough articles and twitter threads on his skills to manage tough situations and profound answers.”

Ye 🙋🏻‍♂️
I wonder why there are not enough articles & twitter threads on his skills to manage tough situations and profound answers.

Our Indian team at international diplomacy is simply the best! What an incredible answer by MEA @DrSJaishankar 👌🏼👏🏼👏🏼👏🏼 https://t.co/qClNtPwJ7q

The Rajya Sabha MP also took to Twitter and posted a video of his comments, and tweeted “Superb from EAM”.