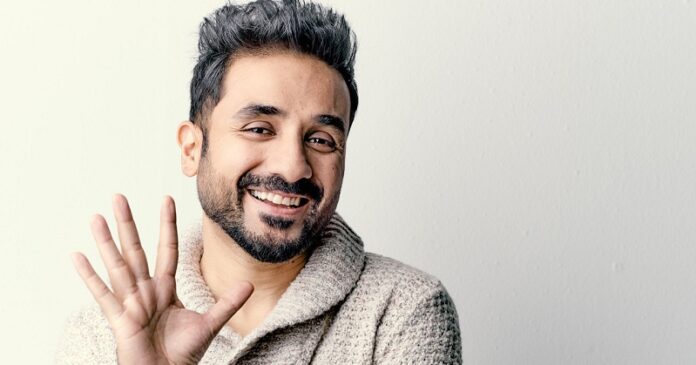 Recently, at the 94th Academy Awards, things took an unexpected turn when Hollywood star Will Smith slapped Chris Rock and shocked everyone. Before presenting an award at the Oscars, Chris joked about Smith’s wife, Jada Pinkett Smith, looking like ‘GI Jane 2’.

The comedian said, “Jada, can’t wait for GI Jane 2,” referring to Demi Moore’s 1997 movie GI Jane in which Jordan O’Neil shaved her head after joining the Navy to hide away her femininity. A few years ago, Jada revealed on her talk show that she was diagnosed with alopecia areata, an autoimmune disorder, for which she took the decision to shave her head.

Just after Chris cracked the joke, Will Smith stormed the stage and made headlines by slapping Chris on stage and warning him not to use his wife’s name publicly.

The incident became the talk of the town and several memes were shared on social media. Meanwhile, actor-comedian Vir Das was targetted by a troll who said that he ‘deserves to be’ slapped like Chris Rock. Vir slammed the troll by stating that if someone attempted to retaliate against him like that, he would return the slap, unlike Chris Rock.

Recently, Vir shared a picture of his disheveled hair, and wrote in the caption, “There’s mutiny the the hair.”

There’s mutiny the the hair. pic.twitter.com/2qt8pjRPlS

A Twitter user trolled Vir in the comment section and wrote, “Someone needs to do a will Smith on this one. He would totally deserve it too.” The exchange took place on Twitter on Sunday.

Someone needs to do a will Smith on this one. He would totally deserve it too

Vir came up with a hilarious reaction to the post by inviting the troll to his next show. He tweeted, “You’re welcome to buy a front row ticket and try at my next show. Just know I slap back. Also once you’ve spent that front row money, your wife will probably slap you for ruining her evening. Cheers.”

You’re welcome to buy a front row ticket and try at my next show. Just know I slap back. Also once you’ve spent that front row money, your wife will probably slap you for ruining her evening. Cheers. https://t.co/bZWhXlbRYu

The comedian’s fans responded to Vir’s Tweet, one called it “slapstick comedy.” Another one wrote, “this is what I call ‘art of dealing with an online troll’. Very well done Vir.”

Check out some of his fans reactions:

It won’t happen vir, in the previous case both were celebrities, so guards didn’t enter the play. Here one Is ordinary citizen. Guard will perform a Thor ka hammer on him 😂 if he tried to enter the stage.