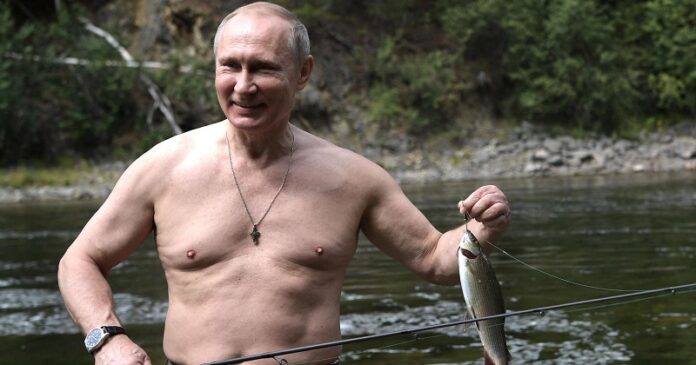 Vladimir Putin, Russian President is known as one of the most influential politicians in the world. If we consider recent estimates, then he’s among the world’s richest too. It’s been 14 years that he is been ruling the country. Reportedly, his personal wealth as of now is $200 billion. However, we are still speculating that how much the Russian President actually be worth.

These new figures were first corroborated by author Bill Browder and Russian fund manager. They told International Business Times that his wealth is adding up year by year. Browder said,

If these reports are true, then Putin would be the world’s richest person. His wealth is almost three times of Bill Gates. It is rumored that Putin has commodity trader Gunvor and stakes in-state energy monopolies. He also owns a superyacht Olympia whose worth is said to be over $37 million. He also has access to over 20 palaces and over 58 planes and helicopters.

In 2015, the President had declared that his yearly income was just £95,000. However, as per documentation prepared by a Russian adversary, Boris Nemstov, the private jet used by Putin itself boasts of a toilet worth $62000. So, it is safe to speculate that the Russian President is a multi-billionaire who will never be featured on the Forbes rich list.