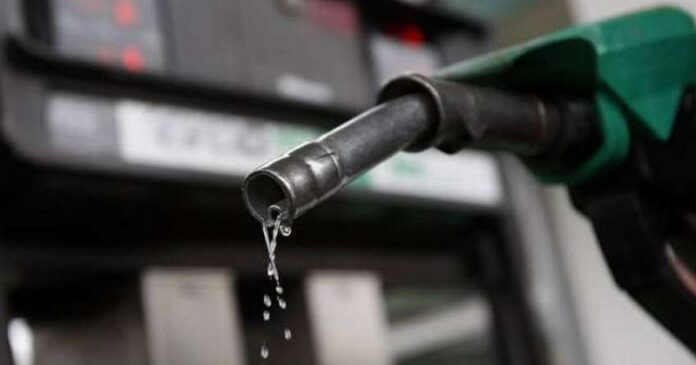 Crude oil is between $60 and $61 per barrel in the global market, and petrol prices are touching new highs here in India, retailing at Rs 97.34 in Mumbai and Rs 90.93 in Delhi. In India, Petrol rates are revised on a daily basis to make sure that even a variation of a single minute in global oil prices can be transmitted to fuel dealers and users.

Petrol prices never seem to go down in the UK as well. Therefore, it is commonplace in which we have become habitual to paying a considerable amount for our petrol. But have you ever thought about how much you would pay for petrol and diesel in other countries around the world?

Using the data of Global Petrol Prices, we’ve compared that how much it will cost to fill the car to empty it in another country. This includes ‘The Top 10 Cheapest Petrol Countries’, along with some selective countries to compare it on a larger scale, along with ‘European Petrol Prices’ too. Some results are properly unexpected, so let’s take a look at what we found…

Venezuela is the cheapest price with just $0.02 per liter that is followed by Iran ($0.06). Among the top ten cheapest countries, five are located in Asia, four in Africa, and one in South America. And, Hong Kong has the most expensive price of $2.40 that is followed by Central African Rep. and the Netherlands.

The reason behind this is that it’s home to some of the biggest oil reserves in the world. But also, it’s a country where income is very low too. You will also observe that Middle Eastern countries that are oil-rich are amongst the cheapest places in the world to buy petrol.

The USA and Qatar are among the top 10 richest economies. However, they have a low gasoline price which is below $1. Even developed countries like Canada and Australia also have a price close to $1. Prices of petrol are high in European nations. Only five countries have less than one dollar price rate. Azerbaijan has the lowest rate in Europe. 42 out of 47 European countries have a price rate of above $1. This figure is 13 out of 38 in Asia, 20 out of 42 in Africa, 13 out of 23 in North America, 2 out of 12 in South America, and 3 out of 4 in Oceania.

The cost of crude oil is the largest component of gasoline or petrol of the retail price. An oil barrel is defined as 42 U.S. gallons in the worldwide oil industry, which is about 159 liters. This calculates the price of crude oil to $0.38-$0.39 per liter. Cost of refining, taxes, and subsidies, and transporting, commission, etc., all are included in retail price.

The average price of gasoline is 1.08 USD per liter around the world. As a general rule, richer countries have higher prices in comparison to poorer countries. Also, the countries that produce and export oil have remarkably lower prices. The differences in prices around the countries are mainly because of the various taxes and subsidies for gasoline. All countries of international markets have access to the same petroleum prices but then decide to impose different taxes.