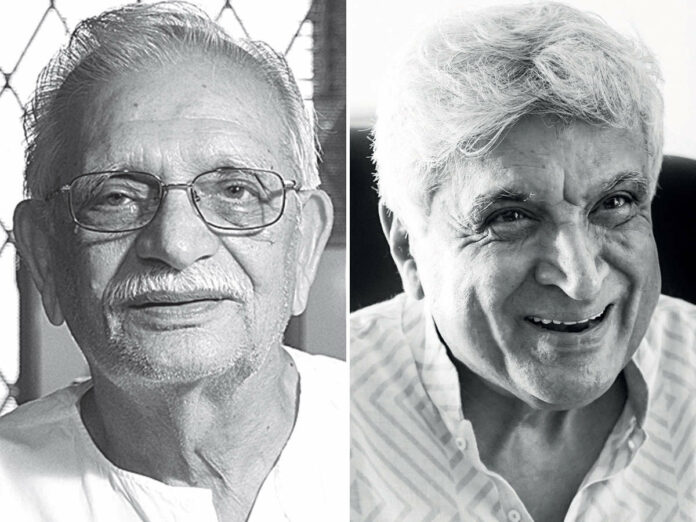 Poets in India have made huge contributions to the Indian culture and heritage, just as poets all over the world have done. However, with everything else going on in the world, it can be hard to figure out which ones are worth checking out if you want to learn more about Indian culture and society through the art of poetry, but that’s where this list comes in! If you want to know more about famous poets of India and their poems, check out these ten poets of India and their famous poems, and don’t forget to share your favourites!

Rabindranath Tagore was a Bengali poet who wrote in both Bengali and English. He was the first non-European to win the Nobel Prize in Literature. His best-known works include Gitanjali, The Home and the World, and Ghare-Baire.

One of my favourite love poems by Rabindranath Tagore:

Kabir Das was one of the 15th-century poets of India and a saint. His poems are widely loved and respected for their deep spiritual meaning. Some of his famous poems include Mat Kar Maya Ka Ahankar. Kabir Das is considered one of the most influential poets in India.

One of my favourite love poems by Kabirdas:
“Love does not grow on trees or brought in the market, but if one wants to be “loved” one must first know how to give unconditional love.”

(Translation: A lifetime passes before a sigh shows its effect,
who would wait so long to see you fixing the tangles in your hair)

Amir Khusrau was a Sufi musician and poet who lived in the 13th century. He is considered one of the most important poets in India, and his work has been translated into many languages. Amir Khusrau was born in Delhi, and his father was a Turkic nobleman. Khusrau’s mother was from Iran, and he was exposed to Persian culture at an early age. One of the first poets of India.

One of my favourite love poems by Amir Khusrau is named Chaap Tilak:

Ramdhari Singh Dinkar was one of the most famous poets in India. He was known for his patriotic, nationalist and love poems. His most famous poem is Kurukshetra, which is about the battle of Kurukshetra from the Hindu epic Mahabharata. Dinkar’s other famous poems include Urvashi and Parshuram Ki Pratiksha.

One of my favourite love poems by Ramdhari Singh Dinkar:

Also known as Allama Iqbal, he is considered one of the most important poets in India. He wrote many famous poems, including Sare Jahan Se Accha and Lab Pe Aati Hai Dua. Iqbal was a strong advocate for the independence of India and is an iconic figure in Indian history and among poets of India.

One of my favourite love poems by Sir Muhammad Iqbal:

Subramania Bharati, also known as Mahakavi Bharati, was one of the most famous poets of India. He was born in Ettayapuram in Tamil Nadu in 1882. Bharati is known for his patriotic and revolutionary poems which inspired the Indian independence movement. One of the best Poets in India.

One of my favourite love poems by Subramania Bharati:

“Moonlight, the stars and the wind,
By placing them in front
And drinking the honey thereof-
A poetic frenzy seizes us;
That atomic thing called Mind-
We shall let it roam free.
Should one wonder at the bee that sings
While embedded in a tasty fruit?
Oh, Mind! Go hence to join
The jewel of stars.”

Kumar Vishwas is one of the most famous poets in India and he is known for his poem Koi Deewana Kehta hai. This poem is about young love and how it can make you feel. Vishwas has written many other poems, but this one is his most famous. He is one of those poets of India who specializes in love poems.

One of my favourite love poems by Kumar Vishwas:

Gulzar is one of the most popular poets in India. He was born in Jhelum district, Punjab, and his family moved to Delhi when he was only a few months old. Gulzar began writing poetry at the age of 14. His first poem was published in a local magazine when he was just 18 years old. Gulzar has written poems in both Hindi and Urdu, and his work has been translated into several languages. One of the finest poets of India.

One of my favourite love poems by Gulzar:

Javed Akhtar is one of the most popular poets in India. He was born in 1945 in Mumbai. His father, Jan Nisar Akhtar, was a famous poet and his mother, Safia Akhtar, was a homemaker. Javed Akhtar has written many poems, some of which are very famous. He has also won several awards for his poetry. He is very famous among poets of India.

One of my favourite love poems by Javed Akhtar: