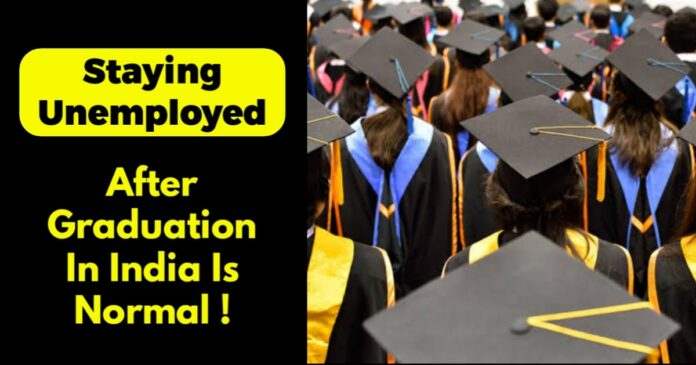 Indians are great! We have a lot of things to be proud of, and the world acknowledges it too. But sometimes we also have habits that aren’t normal, at least for the people outside India. As Indians, we may also feel some of our practices are a bit weird, but who cares when it’s ordinary in your society!

Let’s have a look at some Indian practices or Things that aren’t considered reasonable by the world.