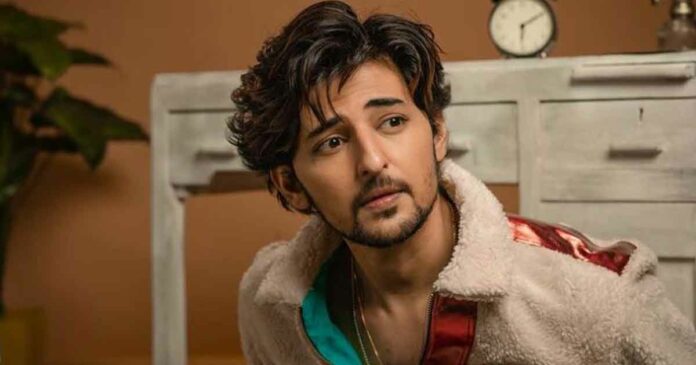 Darshan Raval is a playback singer, songwriter, composer, and actor from India. For his sweet voice, he is quite famous among young people. Some of his major works include the song Jab Tum Chaho from the film Prem Ratan Dhan Payo (2015) and the Mitron song Sanedo & Kamariyaa (2018). Darshan was the first runner-up on India’s Raw Star, a singing reality program.

Darshan Rawal’s birthday comes on 18th October 1994, when he was born in Ahmedabad, Gujarat, India. He studied at the Shree Swaminarayan Gurukul in Ahmedabad. After finishing his schooling, he competed in Yo Yo Honey Singh’s singing reality program “India’s Raw Star” (2014), finishing as the first runner-up. This was the start of his singing career.

Darshan Raval posts many stunning snapshots on Instagram which now has accumulated to about 3400+ posts on his profile. It’s not surprising to see Darshan’s profile with a follower count of 14.8 Million followers which would have increased by the time you read this here. People love his voice and they can’t get enough of it on his Instagram handle too. 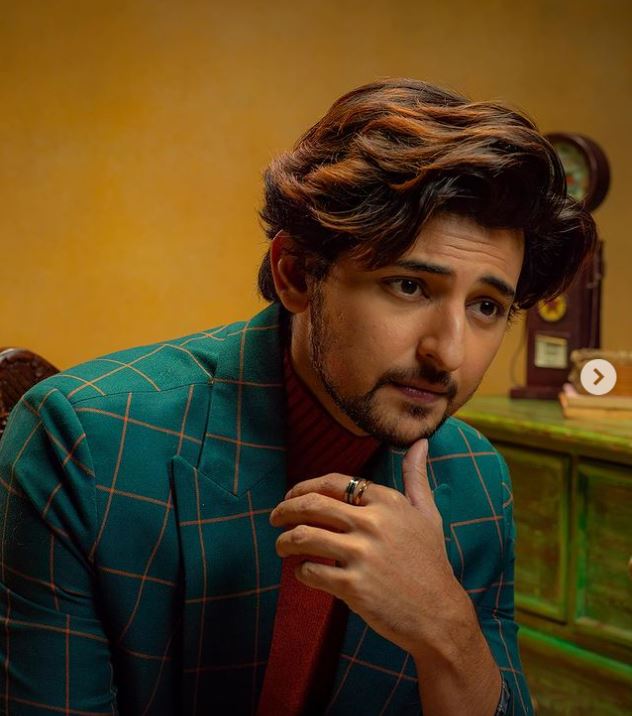 On Instagram, he updates the Darshaners (referred to his social media followers) with the latest songs and show announcements. It’s not a hidden secret that he’s much into fitness and you’ll see a lot of posts from his Gym time too. 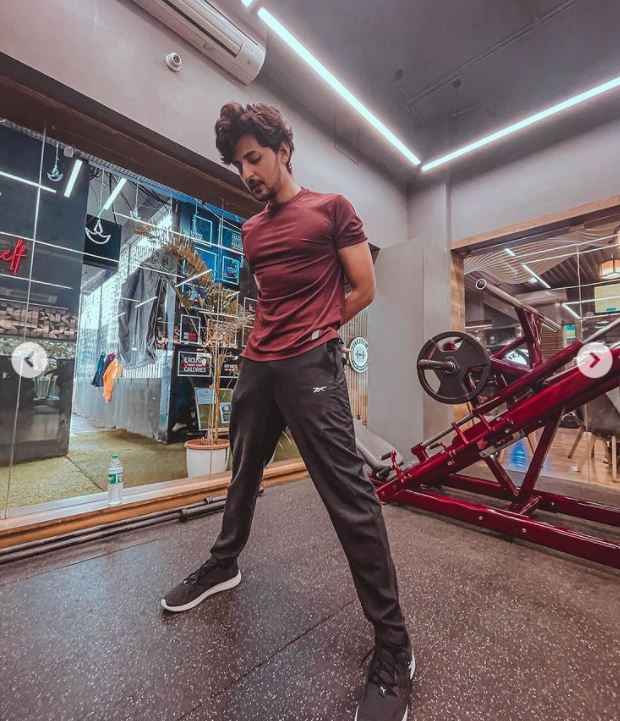 Going through his Instagram, you might see Darshan has shared photos of himself with cricketers Yuvraj Singh and Hardik Pandya. Not just that, you will see photos of Darshan with Naushad Khan, the executive director of Indie Music Label. So go explore Darshan Raval’s Instagram Account By Clicking Here.

Darshan Raval has had descended from a Gujarati Hindu family. Rajendra Raval, his father, is a writer, and Rajal Raval, his mother, is a housewife.

Darshan is still unmarried but we hope he gets married to some charming princess soon because he deserves it. We don’t even know anything yet about his girlfriends. But given his charm and beautiful voice, it’s difficult to believe he would not have had girlfriends yet.

You Might Enjoy Reading: 21 Best Female Singers Of All Times

Darshan debuted as a composer in 2014 with “Pehli Mohabbat”, the song that became a huge success. With “It’s Time to Party” from the film “Whisky Is Risky,” he also made his singing debut in the Gujarati Film Industry. Raval made his Bollywood debut in 2015 with the song “Jab Tum Chaho” from the film “Prem Ratan Dhan Payo.” Following that, he sang the song “Mere Nishaan” for the TV show “Phir Bhi Na Maane… Dil Badtameez.”