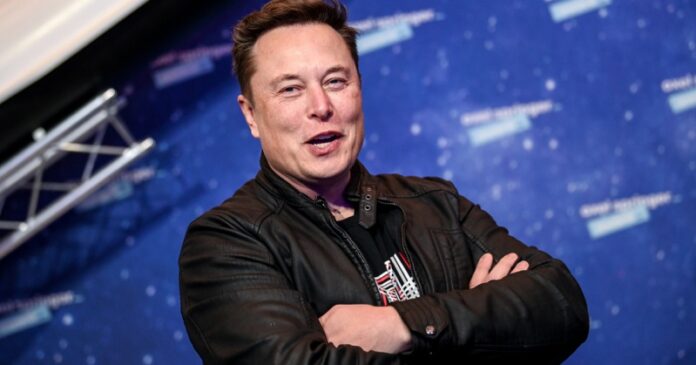 The world’s richest person now holds the world’s most influential social media platform, Twitter. The billionaire, Elon Musk clinched a deal to buy Twitter Inc for $44 billion cash on Monday. Twitter is populated by millions of users including global leaders.

The discussions over the deal have been going on since last week but it accelerated and became certain after Musk wooed Twitter shareholders with the financing details of his offer. Twitter negotiated with Musk to buy the company at the proposed $54.20 per share price. The deal ends the 16-year-old, Twitter’s run as a public company since its initial public offering in 2013.

Shares of Twitter, jumped after it was reported by the Wall Street Journal that the company is nearing a deal with the world’s richest man. Tesla CEO Musk finally got his hands on the elusive Twitter bird for $44 billion, as the company’s board decided to give in to his “best and final” offer.

Late on Monday evening, Twitter announced that it has entered into a definitive agreement to be acquired by an entity wholly-owned by Musk for $54.20 per share in cash in a transaction valued at nearly $44 billion.

According to the Forbes Real-Time Billionaires’ Index, Musk’s net worth is $269.7 billion. Musk leads over the second richest man, Jeff Bezos of Amazon with more than $99 billion. Musk offered to buy Twitter for $54.20 a share, or about $43 billion, earlier this April.

A source told CNBC that a discussion was held by the company’s board on Sunday on Musk’s financing plan for his proposed bid, Twitter is set to report first-quarter earnings on Thursday. The owner of Tesla and SpaceX built up more than 9 percent in Twitter stock and refused an offer to join the board before putting in a bid.

“ Free speech is the bedrock of a functioning democracy,” “Twitter is the place where matters vital to the future of humanity are debated”

Moments after reaching an agreement to acquire Twitter for approximately $44 billion, his first tweet hailed free speech in the early hours of Tuesday. Musk tweeted:

“Free speech is the bedrock of a functioning democracy, and Twitter is the digital town square where matters vital to the future of humanity are debated,”. “I also want to make Twitter better than ever by enhancing the product with new features, making the algorithms open source to increase trust, defeating the spam bots, and authenticating all humans. Twitter has tremendous potential – I look forward to working with the company and the community of users to unlock it.”

The SpaceX founder also hoped that his worst critics also remain on Twitter:

I hope that even my worst critics remain on Twitter, because that is what free speech means

The consequent disarray was palpable. For the last 18 days, CEO Parag Agrawal has gone off his own platform, while welcoming Musk till the foray was limited to a single-digit control of Twitter stock. After the final deal with Elon Musk, Twitter CEO Parag Agrawal tweeted,

Twitter has a purpose and relevance that impacts the entire world. Deeply proud of our teams and inspired by the work that has never been more important. https://t.co/5iNTtJoEHf

Musk is full of surprises!