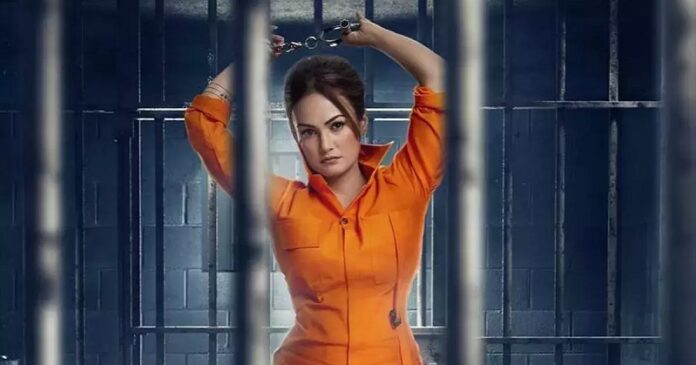 If you follow news and social media, you must be well aware of the reality TV show – Lock Upp. It’s one of those things that makes us wonder why it exists, the show is a perfect mix of cringe and drama. Kangana Ranaut is the host of the show, so there is no doubt that the show makes the headline for gossip and controversies.

Have you ever wondered what everyone must be charging for the Reality TV series?

Here’s everything you need to know about it:

Anjali, the social media influencer and content creator who’s well known for her music videos is the highest paid contestant and reportedly gets paid around  ₹3-4 lakh a week for the show.

Another highest-paid contestant on the show is Poonam Pandey, an actor, and model who gets around ₹3 lakhs a week for her glamourous presence on Lock Upp.

One of the strongest contestants on the show, the comedian Munawar Faruqui is paid around ₹3-3.5 lakhs per week for the show.

The Commonwealth Games (2014) Gold medalist, Indian wrestler Babita Phogat is reportedly paid ₹3 lakhs a week as a contestant on the show.

As a contestant in the show, Sara Khan reportedly earns ₹2.5-3 lakhs a week, she has also worked in daily soaps and other reality TV shows like Bigg Boss Season 4.

Payal Rohtagi, another reality TV performer and actor is reportedly paid a sum of ₹3 lakhs a week on the show. Before her appearance on Lock Upp, she was also a contestant on Bigg Boss in 2018.

The well-known TV actor who worked in shows like Shararat, and  Kasautii Zindagii Kay reportedly make around ₹2 lakhs per week for his gig in the reality show – Lock Upp.

Nisha Rawal is a TV actress and model, who gets paid around ₹1.75- 2 lakhs per week, on the reality show. She is known for working on TV shows like Main Lakshmi Tere Aangan Ki.

Tehseen Poonawalla as a contestant on the show used to get around ₹1.25 – 1.5 lakhs per week, on the show. He is the CEO of Poonawalla Foundation, a Venture Capitalist, and a Political Analyst.

Karan Kundrra reportedly charges ₹3 lakh for each episode. He is known by the nickname ‘jailor’ in the reality show. He might not have a permanent appearance on the show due to other commitments-according to reports.

Saisha Shinde is reportedly paid a sum of ₹1 lakh a week on the show after making a comeback on the show with a wildcard entry.

That’s a lot of money!