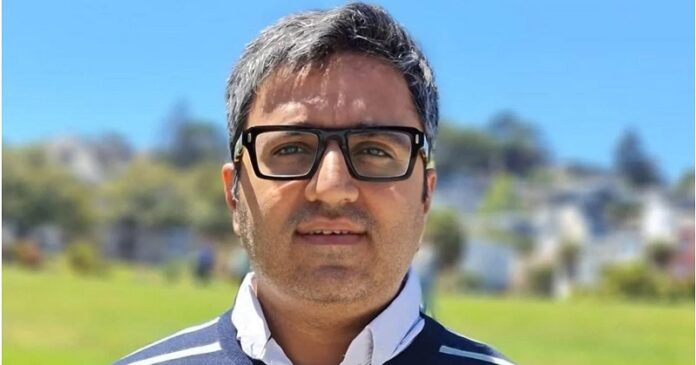 One of the most controversial judges of Shark Tank India, Ashneer Grover came into the limelight for yet another fight, this time with the founders of BharatPe, over the non-payment of salaries. Though the co-founder of BharatPe renounced his post it appears that he still has a keen interest in what is happening in the FinTech company. The whole discussion is quite entertaining.

The latest fight started when a person, claiming to be BharatPe’s employee started complaining about not receiving the salary for the month of March on LinkedIn.

Here’s what the employee said:

Dear Suhail and Shashvat Sir, we haven’t received our salary for March month yet despite following up so many times on email and visiting the office. All the old admin staff of BharatPe have been terminated by you without giving any reason and their salaries have not been paid. We were with BharatPe ever since the Compamy started and now we are nowhere because of your internal politics.

Ashneer Grover commented on the post in no time:

Suhail Sameer, BharatPe CEO replied to Aashima Grover’s comment and stated: “Tere bhai ne saara paisa chura liya (your brother stole all the money). Very little left to pay salaries.” This is where things got out of control.

Other LinkedIn users and Twitter users couldn’t help but react to this, check out some of their reactions:

imajin losing a PR battle against a founder who basically defrauded the company lmao. https://t.co/7J1WRqyeTs

The CEO of Bharat Pe tells the (apparent) sister of the ousted founder of Bharat Pe that her brother has stolen all the money from the company, AND there’s “very little left to pay salaries”. @StateOfLinkedIn this is next level @LinkedIn https://t.co/ZjSLu6WJNa

If this is on LinkedIn, imagine what happens in their townhalls,meetings, mails etc Bouncers outside boardrooms?

Ashneer Grover‘s wife Madhuri Jain was sacked as the company’s head of controls in February this year on the accusation of financial irregularities. In March this year, Ashneer was removed from his positions at BharatPe.