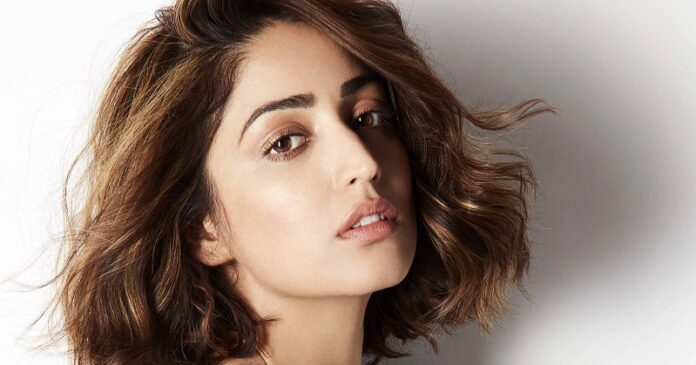 In Yami Gautam’s latest release Dasvi, a negative review of her performance made the actress very angry. The film was released on Netflix and Jio Cinema on April 7 this year. The movie also features actors Abhishek Bachchan and Nimrat Kaur.

Dasvi, is a social comedy that focuses on the importance of education and Yami plays a cop in the latest release.

On Thursday, Yami took to her Twitter account and said that she found one of the reviews of her performance “extremely disrespectful.” She also stated that she is a hard-working self-made actor and urged the publication to not review her again.

The disrespectful review to which she reacted was by Film Companion. She shared a screenshot of part of the review, which remarked, “Yami Gautam is no longer the dead girlfriend in Hindi films, but the combative smile is starting to get repetitive.”

Before I say anything else, I’d like to say that I usually take constructive criticism in my stride. But when a certain platform keeps trying to pull you down consistently, I felt it necessary to speak up about it. https://t.co/GGczNekBhP pic.twitter.com/wdBYXyv47V

Yami slammed the publication and reacted to the comment by writing,

“Before I say anything else, I’d like to say that I usually take constructive criticism in my stride. But when a certain platform keeps trying to pull you down consistently, I felt it necessary to speak up about it. My recent films & performances include A Thursday, Bala, Uri etc. & yet this is qualified as a ‘review’ of my work! It’s extremely disrespectful!”

“It takes years of hard work for anyone & especially a self-made actor like me to keep proving our mettle again & again with every opportunity. This is what it comes down to from certain reputed portals! It’s heartbreaking since I did look up to @FilmCompanion once upon a time, like many of us, but I don’t seek that since long now! I would request you not to ‘review’ my performance henceforth ! I’ll find grace in that & it’ll be less painful.”

Abhishek Bachchan plays politician Ganga Ram Chaudhary, who lands up in jail in the film. Yami plays Jyoti Deswal, a strict and lawful cop, appointed as the new superintendent who provokes Abhishek’s character to clear his Class 10 exams. Nimrat Kaur plays Bimla Devi, Ganga Ram Chaudhary’s wife who becomes the accidental chief minister after her husband is sent to jail.