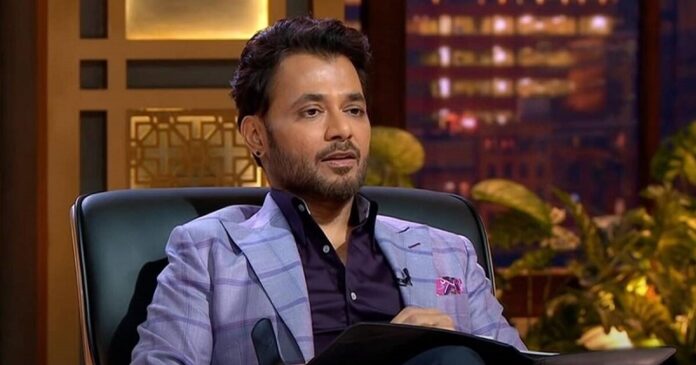 Recently, a spoof of Shark Tank India was created by Youtuber Ashish Chanchlani which he called Sasta Shark Tank.

The video features Ashish Chanchlani as Ashneer Grover and Kunal Chabria as Anupam Mittal with the name Uttapam Misal. In the video, Ashish introduced himself as, “India’s No 1 simp” with “serial killer looks” & a “four-time divorcee”. The video also mentioned Anupam as the owner of “divorce.com”.

“Sir, don’t you think the way Ashish has portrayed you in his Sasta Shark Tank is very wrong! Like is it okay to do character assassination of someone in the name of comedy? I really don’t know what’s your take on this but I felt very bad when I watched that video!”

Anupam responded to the fan’s comment by asking him to ignore such videos and remarked that it’s fine if someone is making money on his name. He further added that no one can character assassinate him.

“Ignore, use bhi apna ghar chalana hai (He also has to run his house). Anyway, besides me, nobody can assassinate my character. Woh privilege mein apne paas hi rakhta hoon (Only I have that privilege).”

Here is the exchange of comments between the two:

His reply was shared by another social media user who wrote, “persona after this reply. Respect into (100 sticker).” Anupam mentioned it on his Instagram story and wrote, “Just be you.”

Other than Anupam Mittal, another shark from the show, Ashneer Grover also reacted to the spoof on Instagram. He called the parody video, “Hilarious! What acting by all the Sharks !! Sasta and Tikau (Cheap and long-lasting).”

Check out the clip of Ashish Chanchlani’s spoof video below: