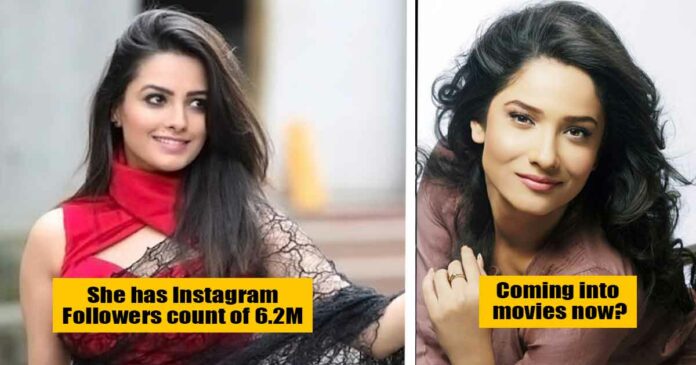 Back in the early days of the 2000s, there always was a distinct difference between T.V stars and movie stars. This distinction was in all spheres – their star power, popularity, salary, and fanbase Mostly, consistency and elusiveness were to blame for the difference.
To speak on consistency, barring a few actors, there has always been a barrage of new actors coming in every month, with new T.V. shows. So unless you worked round the clock, odds are the audience would forget about you. This was not the case with movie stars who were already the best of the best and were not easily replaceable by debutants. And speaking of elusiveness, movie stars of the past were somewhat of a closed book. Not much was known about their life and owing to their high status this was taken in by the general public as being mysterious and successful.

In the present age of social media, however, both of these points are now redundant. Now T.V. actors who are done with their show, continue to be in the public eye consistently through YouTube or Instagram, and owing to their ever-increasing popularity, T.V actors stay relevant to the public for a long time. As far as the high status of elusiveness is considered, that also disappeared when this generation’s social media game came to play. A game in which clicks, views, and posts made you more popular and where it was often a career-ending situation to be too unknown to the public.

Presently, owing to T.V’s wide reach in terms of reality, fiction, or competitive shows and the use of social media, there have been a good amount of actresses who are more famous than Bollywood stars. Read to find out more.

One of the most talked-about Indian T.V. actresses, Hina Khan has an Instagram following of 13.7M. She became a household name owing to her massively hit show “Ye Rishta Kya Kehlata Hai”. In the year 2017, she participated in “Bigg Boss” and “ Khatron Ke Khiladi’. Both these shows made her a daily talking point on Twitter and Instagram and increased her popularity. She is one of the highest-paid actresses in India and has been on the list of Top 50 Sexiest Asian Women from 2013 to 2017.

Divyanka Tripathi is one of the most followed actresses in the country, with an Instagram following of 15.5M. She gained massive popularity with her show “Yeh Hai Mohabbatein” which was a fan favorite of all age groups. In 2017, Divyanka along with her husband Vivek Dahiya participated in the dance reality show “Nach Baliye 8”. They were the eventual winners of the show and their chemistry was a hit with fans. She remains a massive star, and this is evident from the praise and appreciation she got for participating in “Fear Factor” in 2021.

Jennifer has a following of 11.1 M on Instagram. Her most popular roles include Kumud Desai in “Saraswatichandra”, Maya Mehrotra in “Beyhadh”, and Zoya Siddiqui in “Bepannah”. She was also a part of one of the most popular T.V. shows of all time, “Kasauti Zindagii Kay”. She is one of the highest-paid Indian T.V. actresses and her beauty and charm have always kept her fans hooked.

When you think about bold, beautiful, and seductive actresses, Nia Sharma certainly comes to mind. Nia constantly raises the temperature with her Instagram handle, which has a following of 6.2M. Nia was ranked 3rd and 2nd in the Top Sexiest Asian Women List in the years 2016 and 2017 respectively. Nia’s big break in T.V. came in 2011, with her show “Behenin”. She was a part of “Khatron Ke Khiladi 8” and had successfully run in the web series “Twisted” in the year 2017. She also starred in the hit franchise “Naagin”.

Rashami has a following of 4.4M on Instagram. She has over the years established herself firmly in the industry. Her role as Tapasya Rathore in “ Uttaran” made her a big star and her later role as Shalaka in “Naagin 4” proved her acting chops. She participated in “Bigg Boss 13”, which was a hit among the audience. The show was constantly trending on Twitter and she became the 3rd runner up of it.

The beauty has a following of 2.1M on Instagram. She is an extremely talented actress who has produced a slew of hits like “Geet-Hui Sabse Parayi”, “Madhubala- Ek Ishq Ek Junoon”, “ Ek Tha Raja Ek Thi Rani”, “Pardes Mai Hai Mera Dil” and “ Silsila Badalte Rishton Ka”. In 2013, she won the dance reality show “Jhalak Dikhla Jaa 6” and won it with her choreographer Salman Yusuff Khan. One of the highest earners, Bombay Times called her ‘Numero Uno’ actress on T.V.

Mouni has a massive social media presence with her Instagram having a following of 18M. Mouni debuted in the year 2007 with the show “Kyunki Saas Bhi Kabhi Bahu Thi” and was an instant fan favorite. Her breakthrough came with the show “Devon Ke Dev…Mahadev”, where she played the role of Sati. The show was a massive hit that broke many T.V. records. Her most loved role was in “Naagin 1” and subsequently “ Naagin 2”. In 2018, she starred in the movie “Gold” which was critically and commercially appreciated.

This list would not be completed with the iconic actress who first made it possible for other T.V. actresses to be widely popular. She has a following of 2.4M on her Instagram. Her role as Prerana in “Kasauti Zindagi Ki” is one of the most popular characters on T.V. and the show remains to be an iconic and groundbreaking hit. She has also worked in many Bollywood and Bhojpuri films. She participated and won “Bigg Boss 4” and was a constant fan favorite all through it. 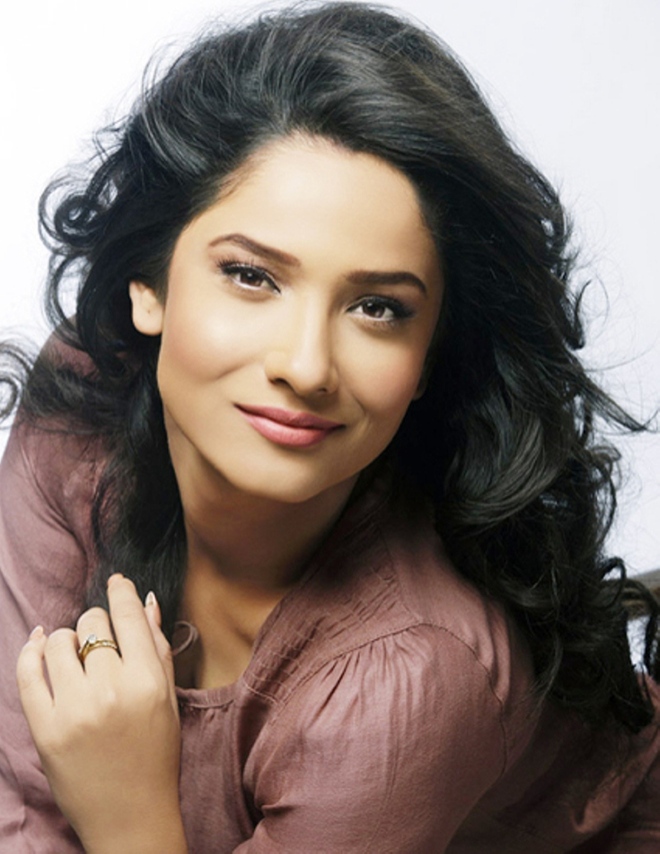 Ankita enjoys a following of 3.2M on Instagram. She enjoyed superstardom right from her debut in “Pavitra Rishta”. The show was a big success and made her an overnight sensation. She has also participated in reality shows like “Comedy Circus” and “Jhalak Dikhla Jaa 4”. She was paid a hefty salary on T.V. before she left it to venture into Bollywood.

Anita is a popular T.V actress and has also worked in Hindi, Telugu, and Tamil films. She has an Instagram following of 6.2M. Her popular roles include the character of Anjali in “Kkavyanjali”, Shagun Arora in “ Yeh Hai Mohabbatein” and Vishakha Khanna in “Naagin”. She has bagged many awards in the course of her career.