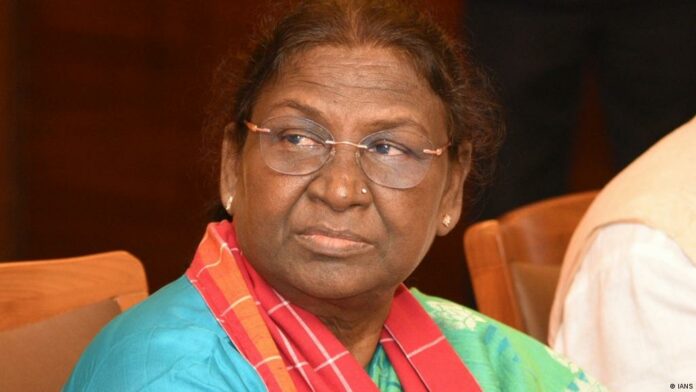 Droupadi Murmu on July 21, 2022, Thursday scripted history to become the 15th President of India. She succeeded Ram Nath Kovind after he completed his five-year term as president, on June 25, 2022. She was sworn in as the second female president of India. She had previously been appointed governor of Jharkhand in 2017 by the UPA government. Droupadi Murmu was sworn in as India’s new President, becoming the second woman to hold this position. Here are some interesting facts about her life and career that you should know. 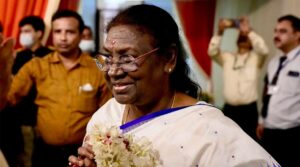 Droupadi Murmu was born on April 29, 1961, in Odisha. She is the second woman to be elected as the President of India, after Pratibha Patil. Droupadi Murmu is a member of the Bharatiya Janata Party (BJP). She has served as the Governor of Jharkhand since May 2015. Droupadi Murmu is an arts graduate of Rama Devi Women’s College.

Droupadi Murmu Is A Tribal Woman 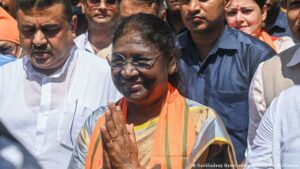 Droupadi Murmu was born in a Santali family on June 20, 1958, Baidaposi area of Rairangpur from Mayurbhanj district in Odisha, to Biranchi Narayan Tudu. She is the first woman from a tribal community to become the President of India.

Droupadi Murmu Is The Youngest President Of India 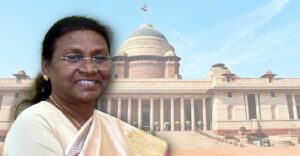 At 64 years old, Droupadi Murmu is the youngest person to ever be elected president of India. She is the second woman to hold the office. The first was Pratibha Patil.

Droupadi Murmu Started Her Career As A School Teacher 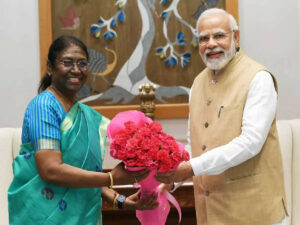 After completing her studies, Droupadi Murmu started her career as a school teacher in a small village in Odisha. She later became the first woman to be appointed as the Governor of Jharkhand. 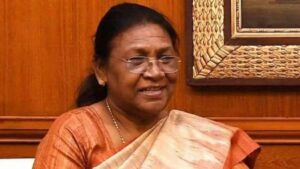 In 2014, Droupadi Murmu’s husband, Shyam Charan Murmu, a banker, died in her arms after suffering a heart attack. Droupadi Murmu is the second woman to be elected as president of India, and she was an activist for human rights in the tribal-dominated Jharkhand state before being appointed governor of the state by the then prime minister.

Droupadi Murmu Lost Both Her Sons 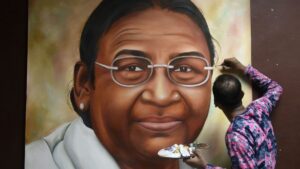 In 2009, her son Laxman Murmu died under mysterious circumstances. In 2012, her second son died in a car accident. Droupadi Murmu has a daughter named Itishree Murmu who is working in a bank.

Droupadi Murmu Is From Odisha 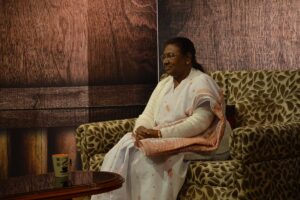 Droupadi Murmu is the first tribal woman president of India and she is from Odisha. Before entering into politics, she worked as a junior assistant in the State Irrigation and Power Department, and then Droupadi Murmu worked as a teacher at Sri Aurobindo Integral Education Centre at Rairangpur until 1997.

8 Famous Indian Politicians And Their Net Worth

Everything You Need To Know About Swami Ji From Scam-1992

Is North Korea Going To Be Free From Kim Jong Un’s Rule? Report Says He is Dying!