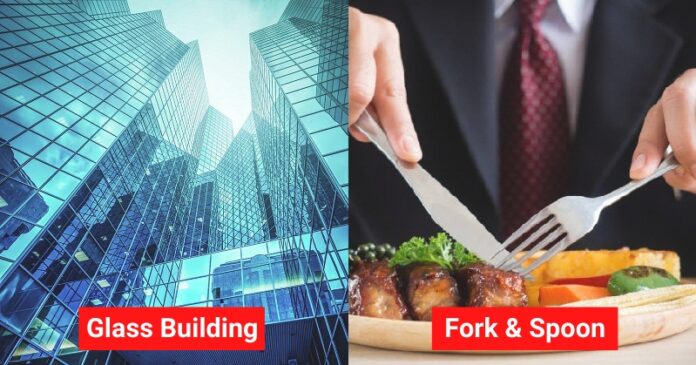 Indian culture has lived past time and flourished in the darkest of times. There is no denying that India has a vibrant culture. With its traditions, heritage, and mesmerizing culture, India never misses impressing the world. But past few decades, India has adopted a lot from the western culture irrespective of the needs.

Here is a list of 12 Irrational Ideas we adopted from the west.

The thick fabric of suits protects the people of the west from their cold environment. India is a warm country, and suits are often uncomfortable. But suits have taken over the traditional wear like a giant wave.

A complete western party style to celebrate the last days of being single. Somehow, this party has excited many Indians. The idea is to get drunk with friends and have fun. However, it is not wrong but completely western and irrational.

They look beautiful, don’t they. But the real purpose of these buildings is to protect from the cold climatic conditions in the Scandinavian countries. A baseless adoption to cool.

As Christianity mainly influences the west, they have a Sunday holiday because this day is to offers prayers to the lord. Indian culture is entirely different, and it doesn’t make sense to follow the same practice.

5. Robes And Cap On Graduation Day

This age-old tradition nowadays signifies a student’s hard work and achievements, but initially, it was designed to keep children warm due to the lack of sufficient heating systems in western universities. India is still happy to keep up with this outdated tradition.

Not everyone does it, but those who do, have adopted it from the west. Low waist jeans are so illogical that even many renowned comediennes address this as a joke.

A day to honor Saint Valentinus, who has nothing to do with Indian culture. This day is a celebration of love but for the westerns. But, weirdly, Indians love this day, and in reality, they don’t even know why they are celebrating it.

Everyone knows that Indian culture encourages eating with hands. Spoon and Forks is a western-style that came to India with the British.

Buck is referred to as 1 dollar in America, but its origin goes back to the American Colonial period when it was legal to trade with deer skins (Buckskins). But indeed, Indians have found a great interest in ‘Buck.’ Mainly because of western music, and it makes no sense to refer to 1 Rupee as a buck.

This party style is senseless. Around the globe, people are fighting against world hunger. So, this tradition is nothing but wasting food and disrespecting those trying hard to cure the world.

This practice was established by the British because they didn’t trust the ‘uneducated’ Indians with documentation. But we still blindly follow such practices even after independence.

12. Giving The Bride Away

The tradition of the bride walking down the aisle with her father is also a western concept. In an Indian wedding, fathers usually walk the daughter out of the ceremony during ‘Vidaee.’

7 Reasons Every Man Should Grow A Beard

How To Beard Grow Fast: The Ultimate Guide

7 Perfume Brands For Men That Will Last All Day Long

The Best Non-Alcoholic Drinks To Order At A Party