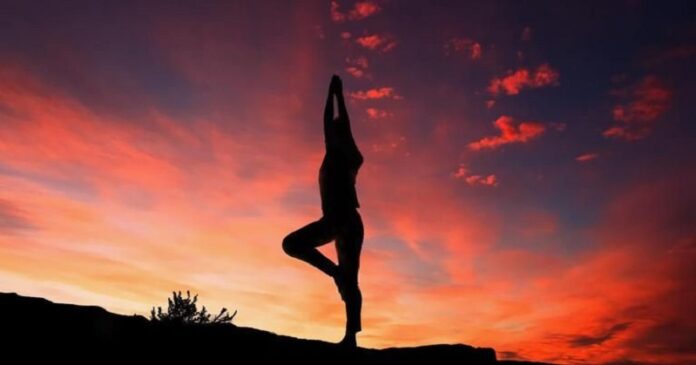 Yoga is a spiritual practice that focuses on balancing the mind and body. It’s based on complex science. Living a healthy lifestyle is both an art and a science. Yoga got derived from the Sanskrit word ‘Yuj,’ which means ‘to join, yoke, or unite.’ According to Yogic literature, yoga leads to the union of individual consciousness with Universal Consciousness, meaningful harmony between the mind and body, as well as between Man and Nature.

“Yoga” also refers to an inner science that includes a multitude of techniques for realizing this union and gaining control over one’s fate. It is commonly regarded as an ‘immortal cultural result’ of the Indus Saraswati Valley civilization, which dates back to 2700 B.C. Besides that, it has proven to be beneficial to humanity’s material and spiritual well-being. Yoga Sadhana’s entire identity got based on basic humanitarian values.

Here in this article Know about the father of yoga & how yoga became a phenomenon all over the world:

The practice since the dawn of time is Yoga. Yoga is a science that has got practiced for thousands of years, long before any religions or belief systems existed. In yogic mythology, Shiva got revered as the first yogi (Adiyogi) and the first Guru (Adi Guru). Yoga’s existence may get traced back to the pre-Vedic period (2700 B.C.) and up until Patanjali’s time. The Vedas (4), Upanishads (108), Smritis, teachings of Buddhism, Jainism, Panini, Epics (2), Puranas (18), and other primary sources provide information about Yoga practices and related literature during this time period.

The Classical period is roughly described as the time period between 500 BC and 800 AD. It is also considered the most fertile and influential in the history and development of Yoga. Vyasa’s commentaries on the Yoga Sutras and the Bhagavad Gita occurred as well at this time.

The Post Classical period encompasses the period between 800 and 1700 A.D. when prominent Acharya Trays such as Adi Shankracharya, Ramanujacharya, and Madhavacharya preached. The teachings of Surdas, Tulasidasa, Purandaradasa, and Mirabai were important at this time.

The Modern Period got defined as the time between 1700 and 1900 A.D. when famous Yogacharyas such as Ramana Maharshi, Ramakrishna Paramhansa, Paramhansa Yogananda, Vivekananda, and others contributed to the growth of Raja Yoga. During this time, Vedanta, Bhakti yoga, Nathayoga, and Hatha-yoga flourished. Goraksha Shataka M’s Shadanga-yoga, Hathayogapradipika’s Chaturanga-yoga, and Gheranda Samhita’s Saptanga-yoga were the three main tenets of Hatha-yoga.

Lord Shiva, according to Hindu legend, went to the Himalayas and started dancing because he was joyful. He danced in such an unpredictable manner that he became either very fast or very still. People got taken aback when they saw this and wanted to know what was making them so joyful.

Although a crowd gathered, Shiva remained indifferent and went on his route. In the end, though, just seven people waited. It was the saptarishis, or seven sages, who were in dispute. These saptarishis asked Shiva to inform them about his enlightenment and how to achieve such exquisite happiness. Shiva, on the other hand, remained totally still and uninterested in what was going on around him.

Yoga evolved into modern yoga with the passage of time and years. Modern yoga uses a range of techniques, asanas (postures), and meditation that got based on the beliefs, teachings, and practices of the yoga school.

Modern yoga can get traced back to the Chicago Parliament of Religions in 1893. In the late 1800s, modern yoga made its way to the United States. Swami Vivekananda, a devotee of Saint Ramakrishna, made an indelible impression on the American audience during this conference. “Brothers and Sisters of America,” he said to the throng. With these words, he grabbed the hearts of millions of Americans and attracted a large number of students to yoga and Vedanta.

Swami Vivekananda, Madame Blavatsky, and others introduced yoga to the Western world in various ways in the late 1800s. It echoed the period’s hate for the ridiculed Nath yogins by not discussing yoga poses or hatha yoga in general, as practiced by them. By propagating occult and esoteric principles, as well as an image of the “mystical East,” Blavatsky set the way for yoga’s spread in the West.

Yoga has taken on a life of its own throughout the years, spawning hundreds of different systems. Thousands of years later, Patanjali arrived and saw that it had become far too convoluted and diversified for anyone to comprehend in any meaningful way. As a result, he wrote the Yoga Sutras, a treatise that codified all principles of yoga. Thus, the question which always rose about who is known as the father of yoga? And he became the father of modern yoga. This book has 196 yoga sutras (verses). 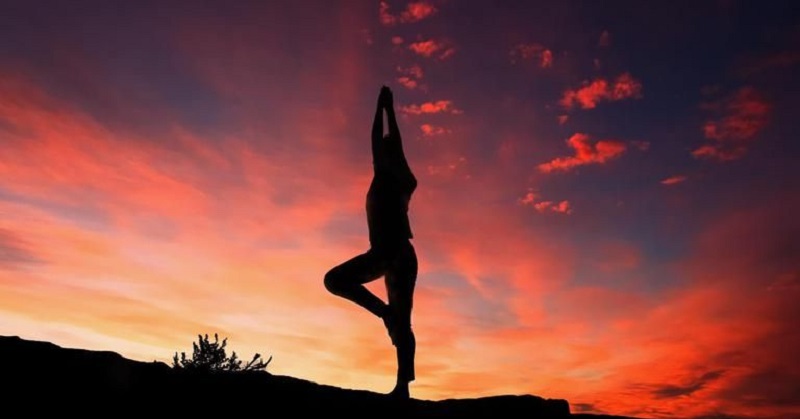 Patanjali got considered the father of modern yoga. The term “sutra” means “thread” in Sanskrit. It’s comparable to a formula, to put it another way. Anyone who knows the English alphabet, even a kindergarten child, can say “E=mc2.” However, most people are unaware that there is a lot of science behind that simple formula. The sutras got written in this manner.

Due to their ignorance, many have misinterpreted the sutras and attempted to apply them to their lives in inappropriate ways. The thread is necessary for a necklace or garland to be complete, but it is not a goal in and of itself. It is of a garland that is never worn for its own sake. Each spiritual teacher had to include his or her own flowers, beads, pearls, diamonds, or whatever else he or she desired.

25 Easy To Make & Healthy Dishes To Try In Daily Life

Indian Healthy Snacks At Evening That Ads Happiness Without Fat