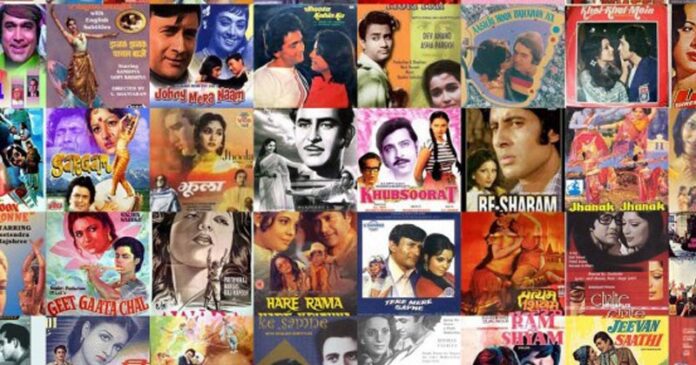 Hindi Cinema is one of the biggest film industries in the world. And from those movies, there are some famous dialogues from Bollywood that have been itched in the public’s mind over the years. When we are talking about the dialogues, we cannot forget to thank some of the most celebrated writers of the Bollywood industry. Some of them have made us emotional and some of them have made us laugh. But, they are all remarkable.

From Sholay to Devdas, there are several dialogues from Bollywood movies that you’ll never get tired of imitating! Know someone who is a total movie freak? 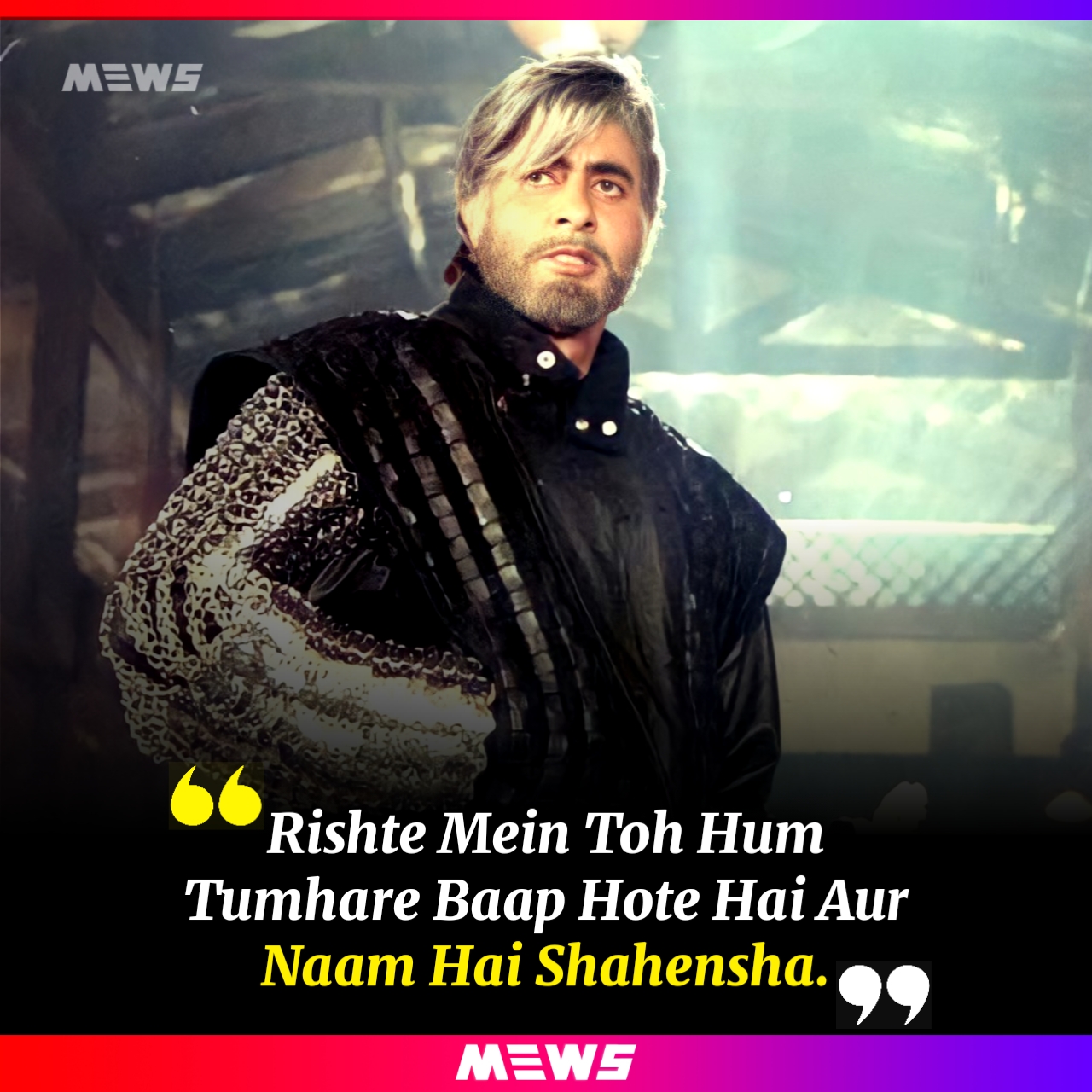 This is one of the famous dialogues from Bollywood that is from the iconic movie “Shahenshah”. Because of this dialogue, Amitabh Bachchan is got popular as an angry young man. 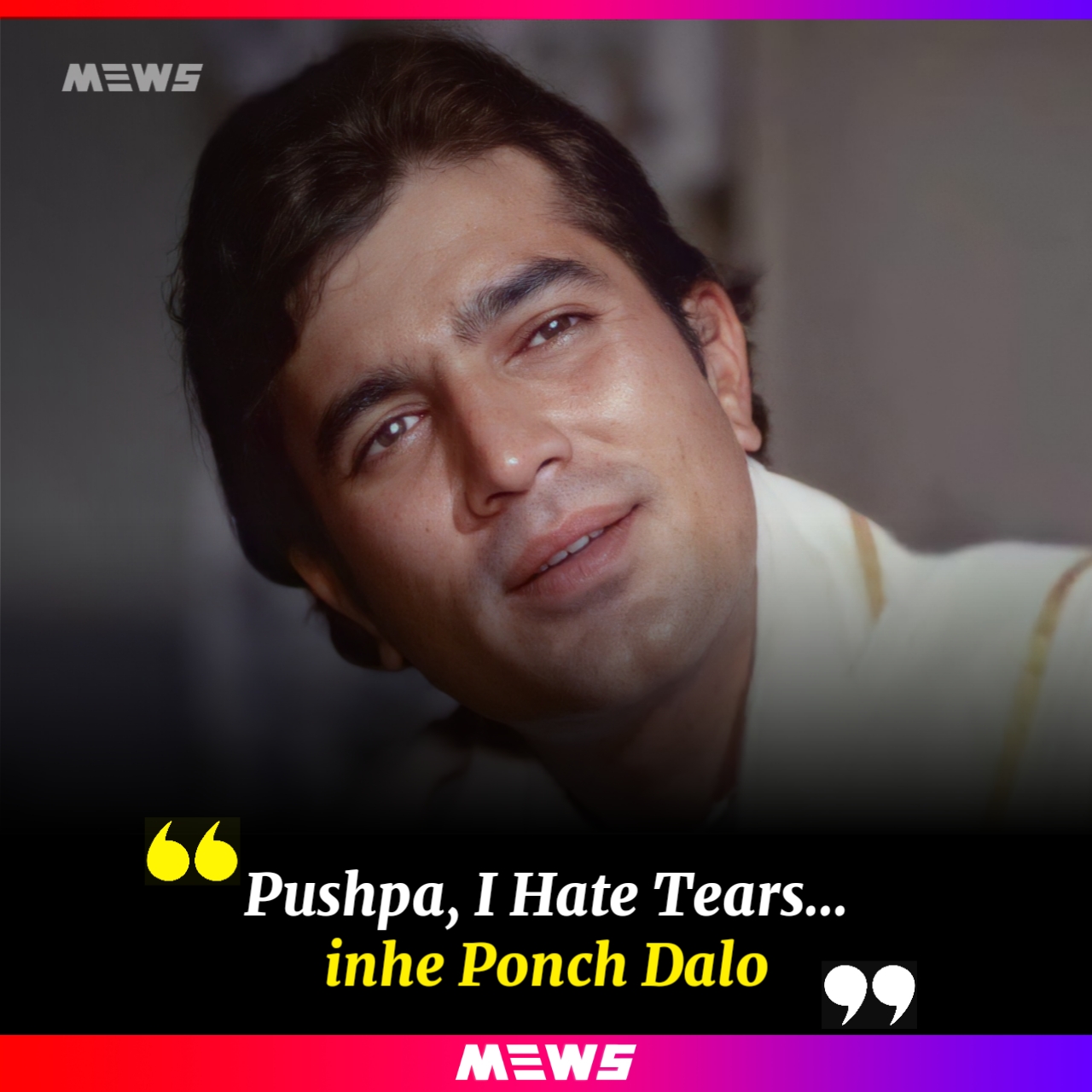 “Amar Prem” is not just a gem movie of late Rajesh Khanna, but it also gave some of the famous dialogues from Bollywood. And, among them, one of the best ones is this. This is one of the dialogues that made him a superstar overnight. 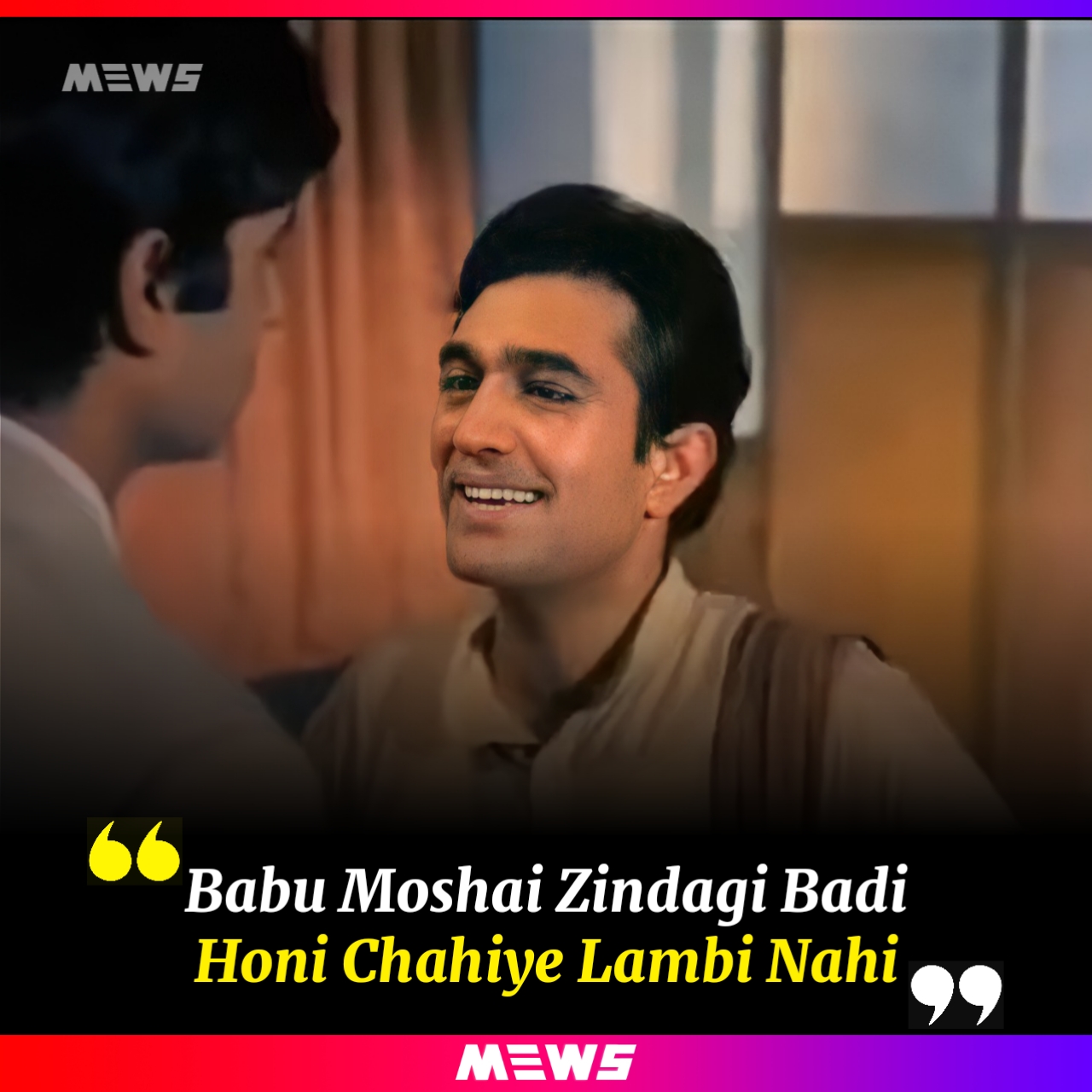 This is one of the famous dialogues in Bollywood that comes from the emotional movie of late Rajesh Khanna “Anand”. Besides being a dialogue, it also became an inspiration to many people. Perhaps that is why people use this dialogue even now.

4) I Can Talk English; I Can Walk English. I Can Run An English… Because English Is A Very Funny Language 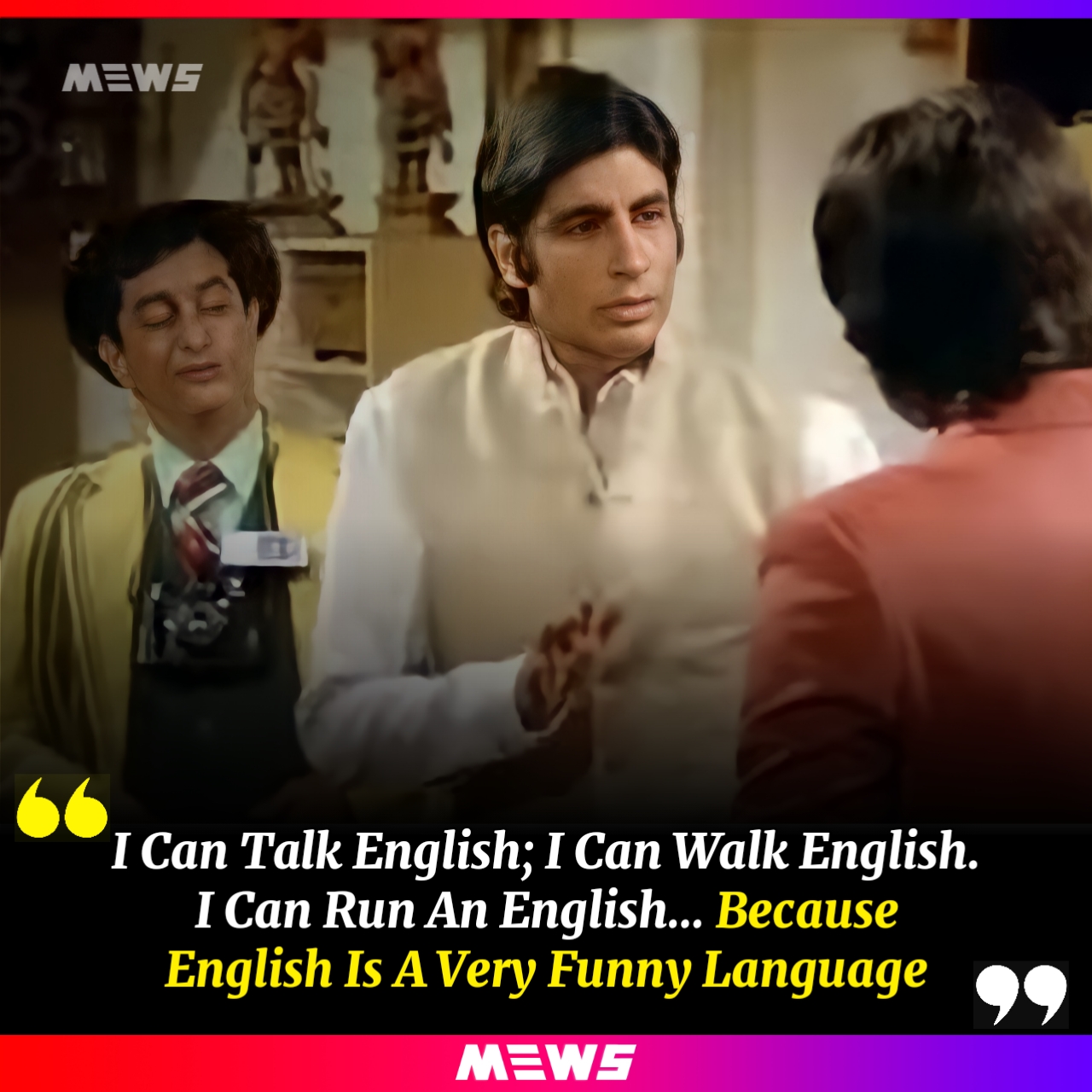 “Namak Halal” is a comedy movie by Amitabh Bachchan that was a super hit movie in his time. Apart from that, it is one of the famous dialogues in Bollywood that you would surely not stop yourself from bursting with laughter. 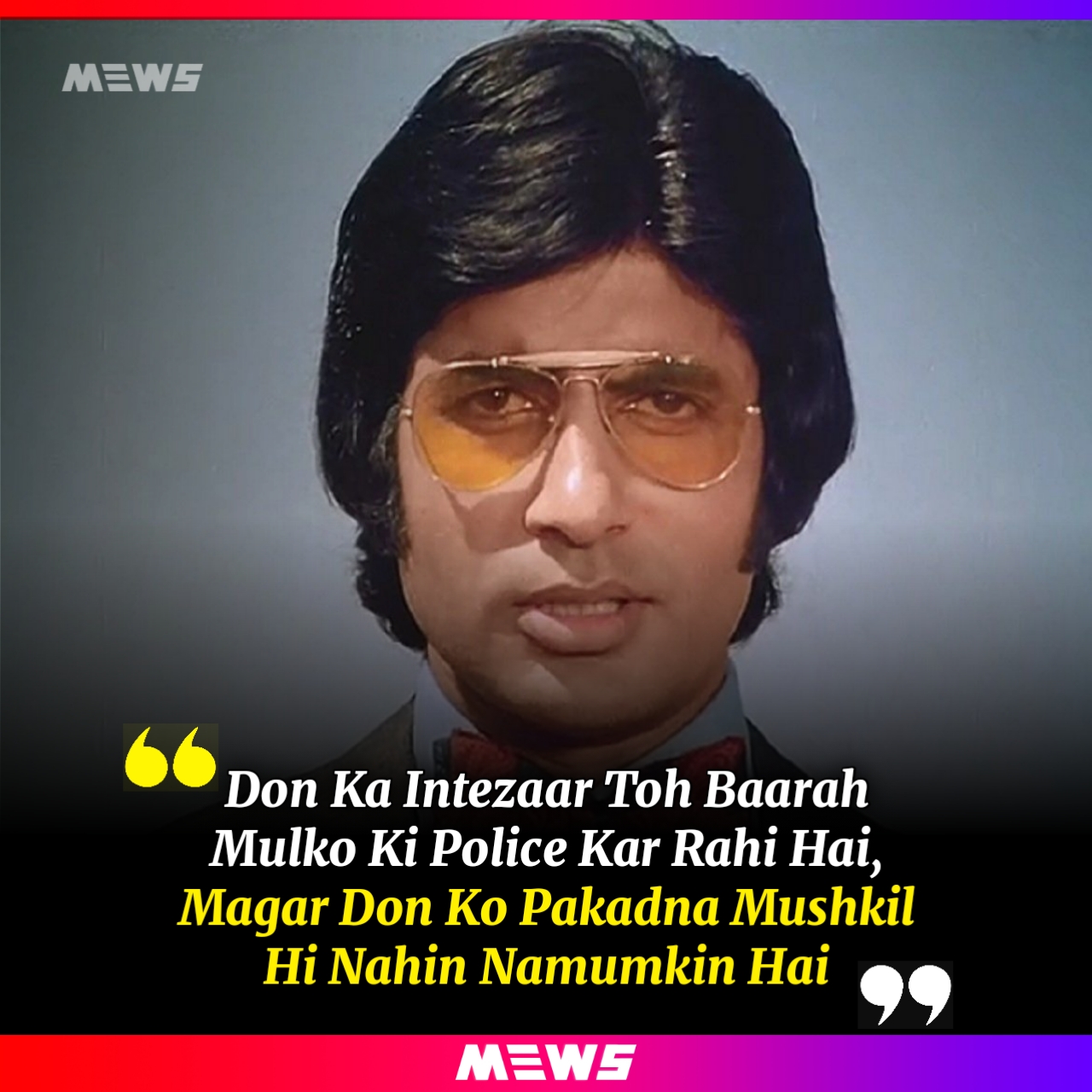 This dialogue is from the Hindi movie “Don”. It was released in the year 1978 and gave its audience one of the famous dialogues of Bollywood. Even in the remake of this movie, this particular dialogue was used. 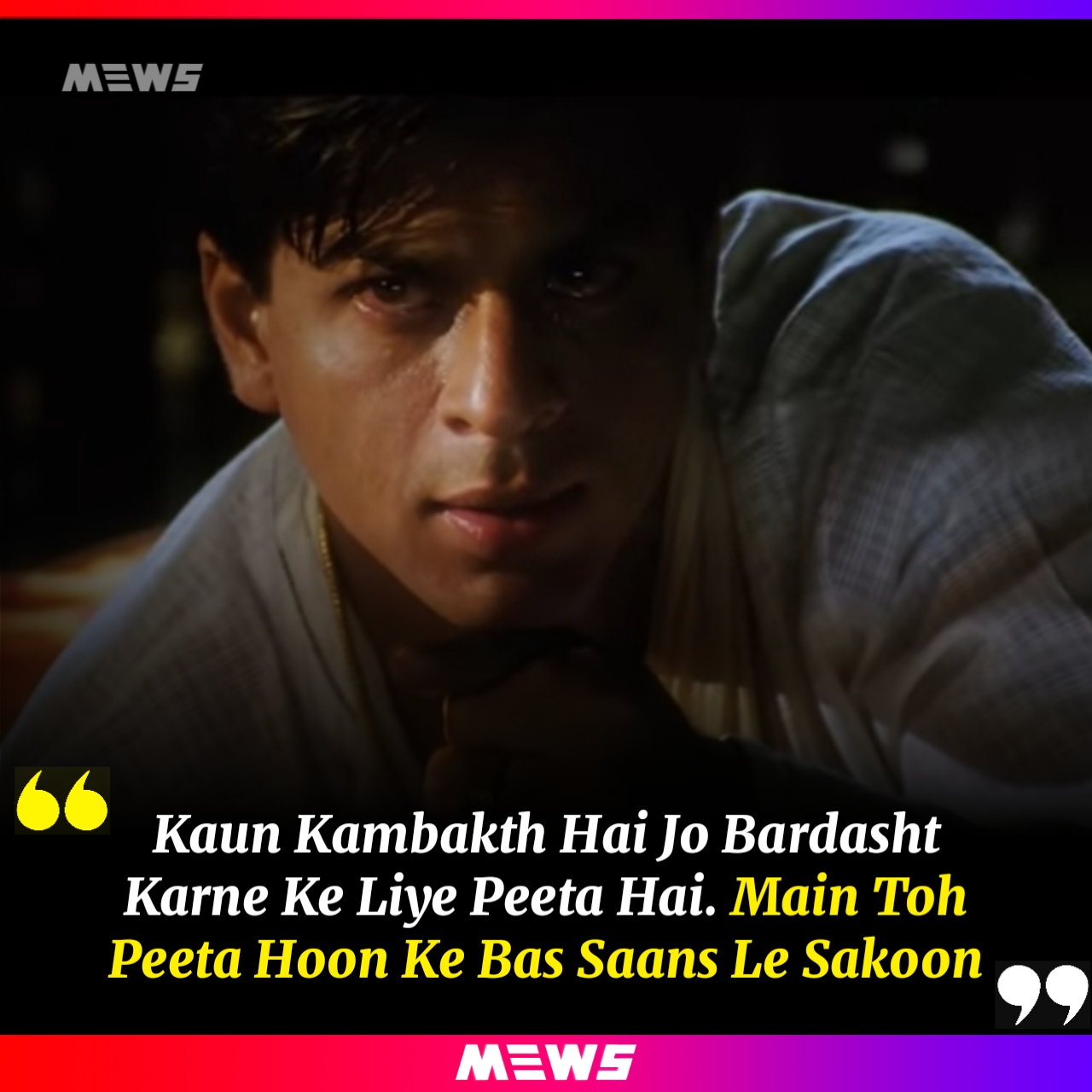 The dialogue originally belongs to Dilip Kumar’s starrer “Devdas”. However, it was kept in 2002 released “Devdas” as well. Every drinker must have said this one of the famous dialogues of Bollywood one in their lifetime. 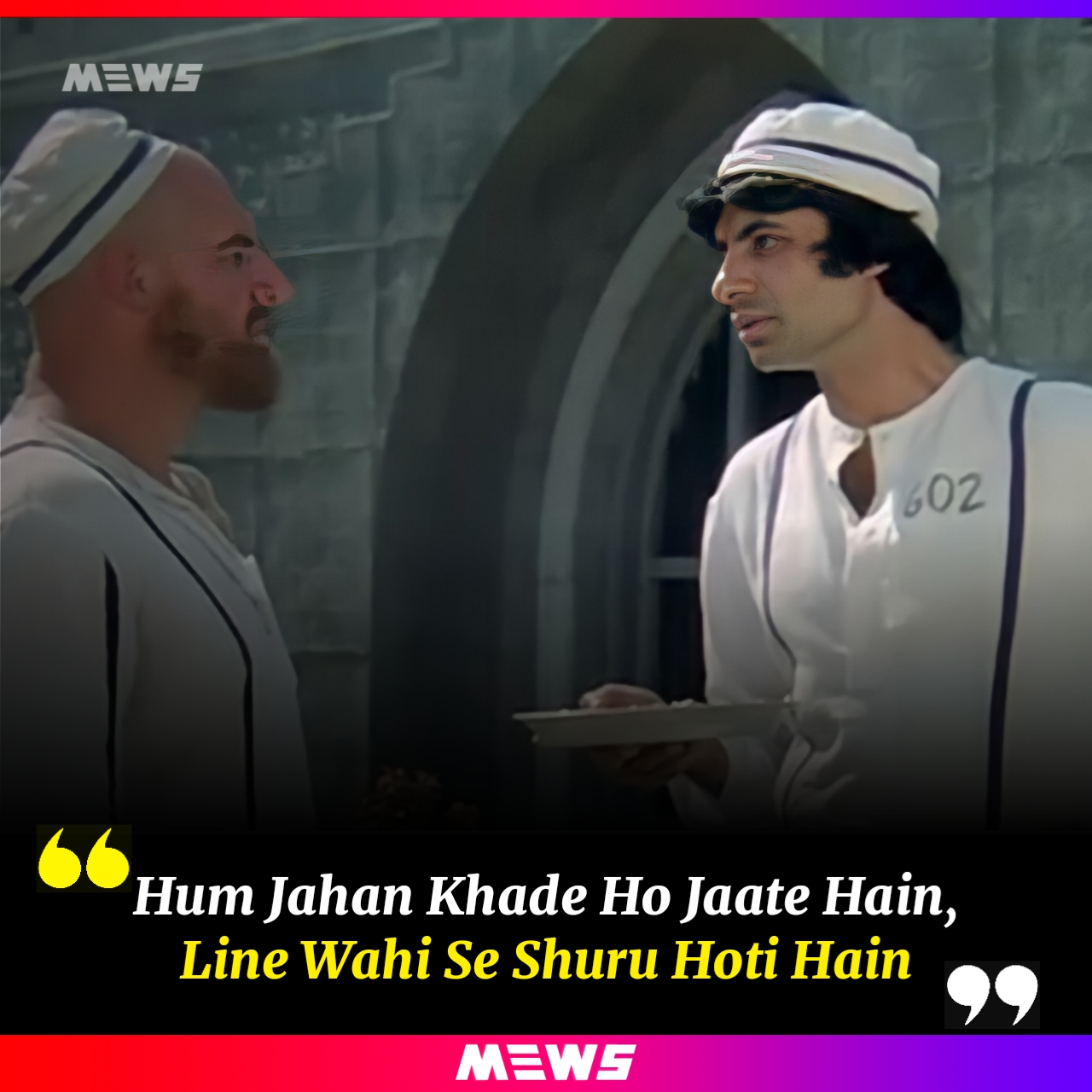 This is yet another dialogue of Amitabh Bachchan that comes under famous Bollywood dialogues. This particular dialogue was said in the cult movie “Sholay” by the character Jay that was played by Amitabh Bachchan. 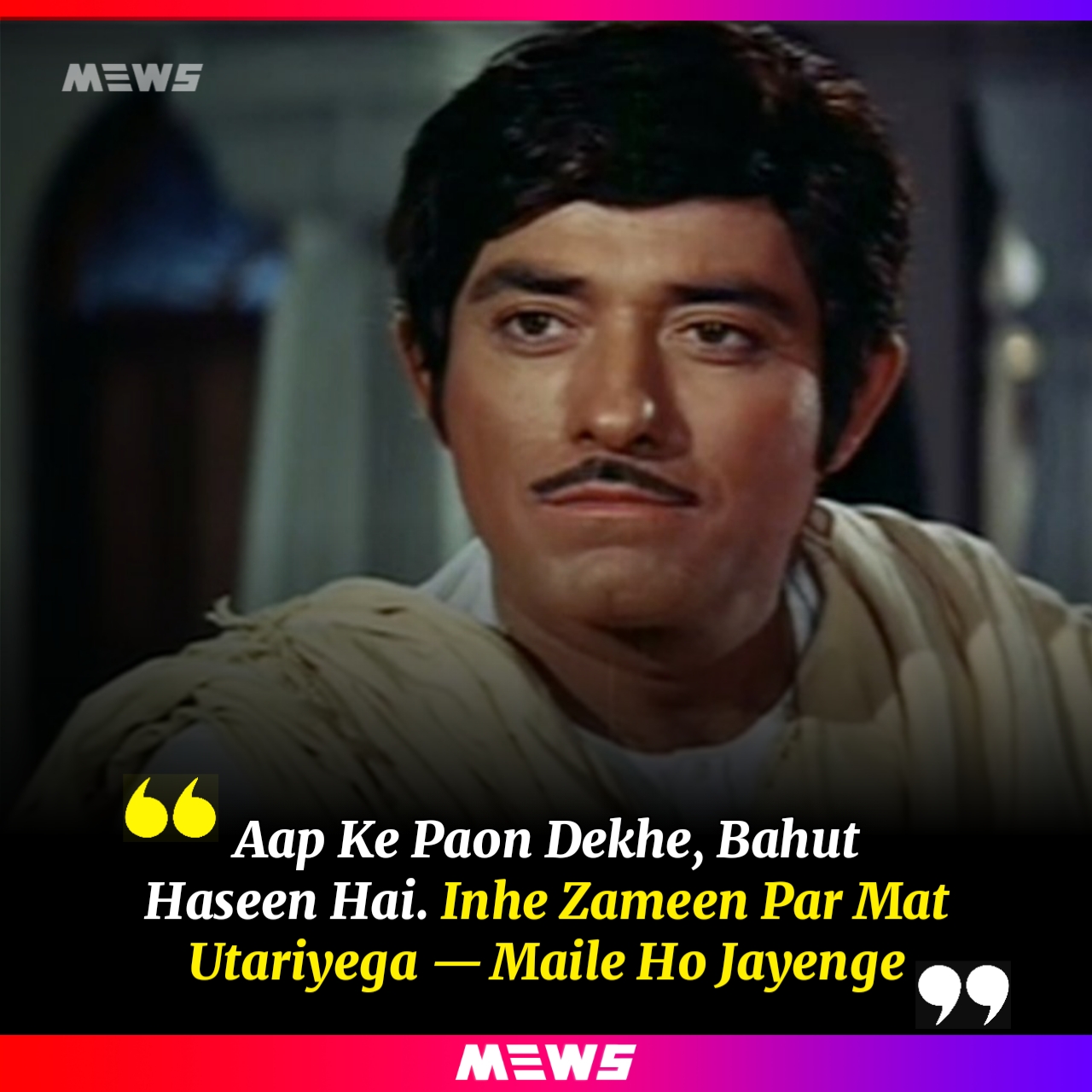 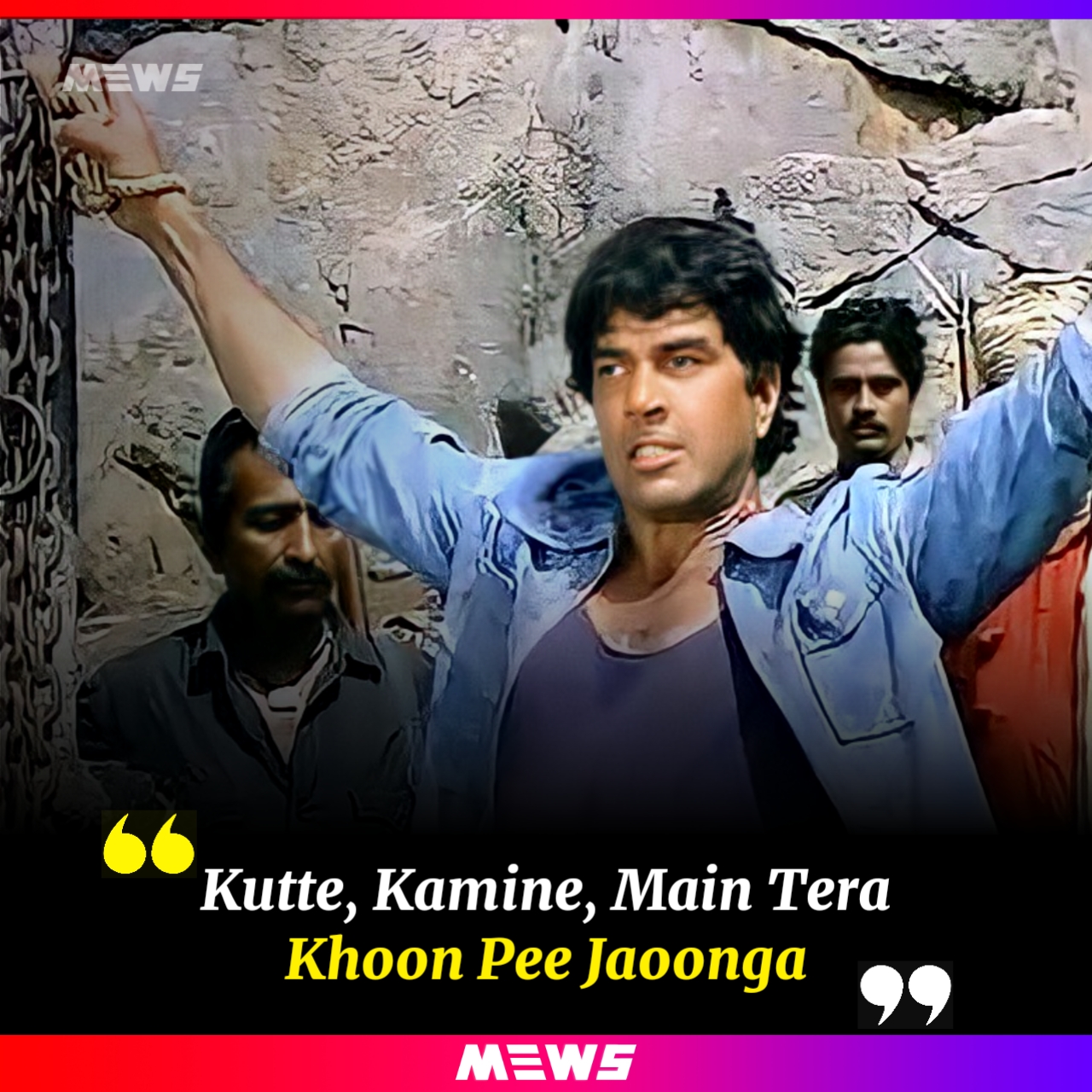 From the movie “Yadon ki Baraat” (1973), the dialogue became synonymous with legendry actor Dharmendra. Our list of famous Bollywood movie dialogues cannot be completed without this dialogue. 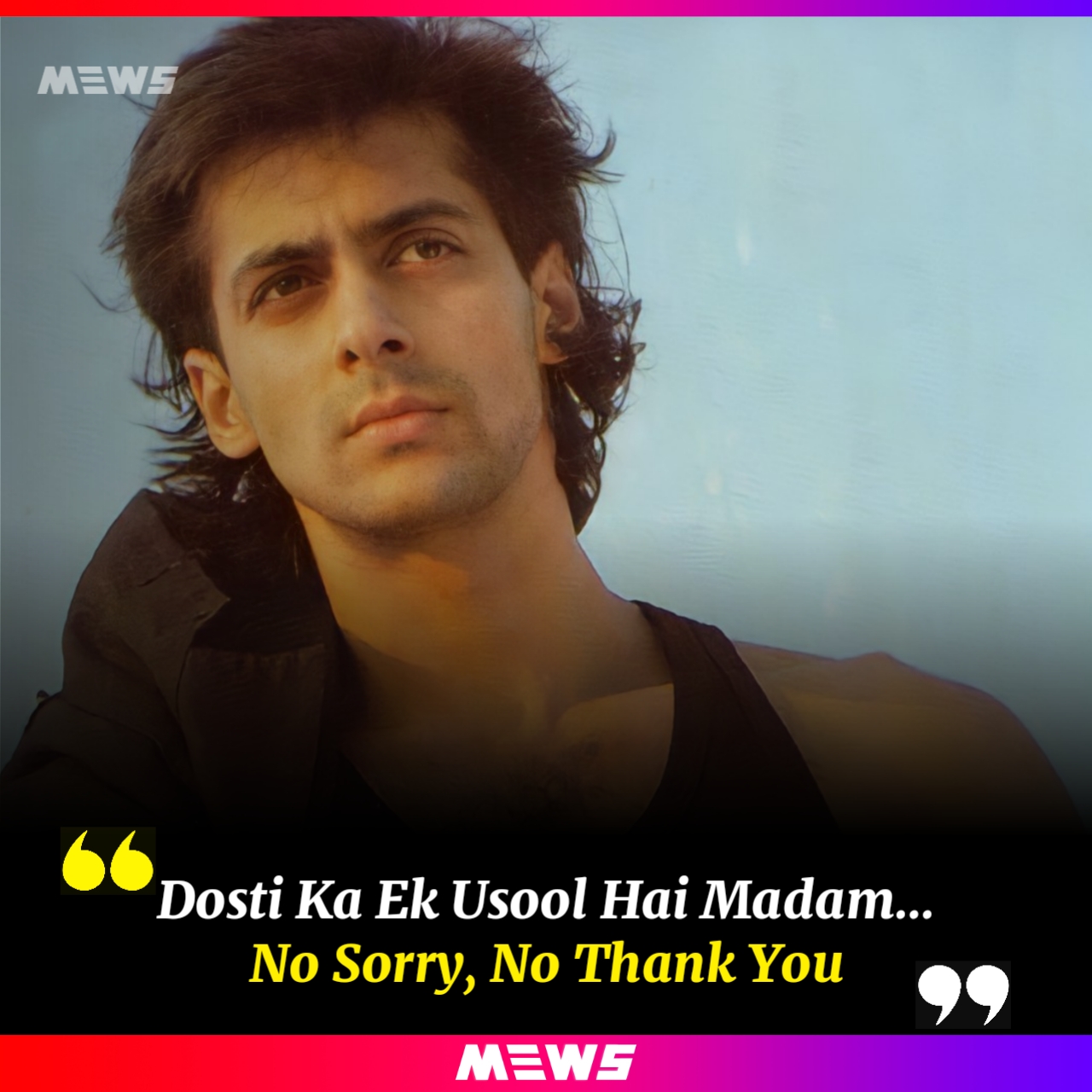 This popular male Bollywood dialogue is from the movie Maine Pyar Kiya, released in 1989. Without a doubt, this dialogue has become a friendship statement. 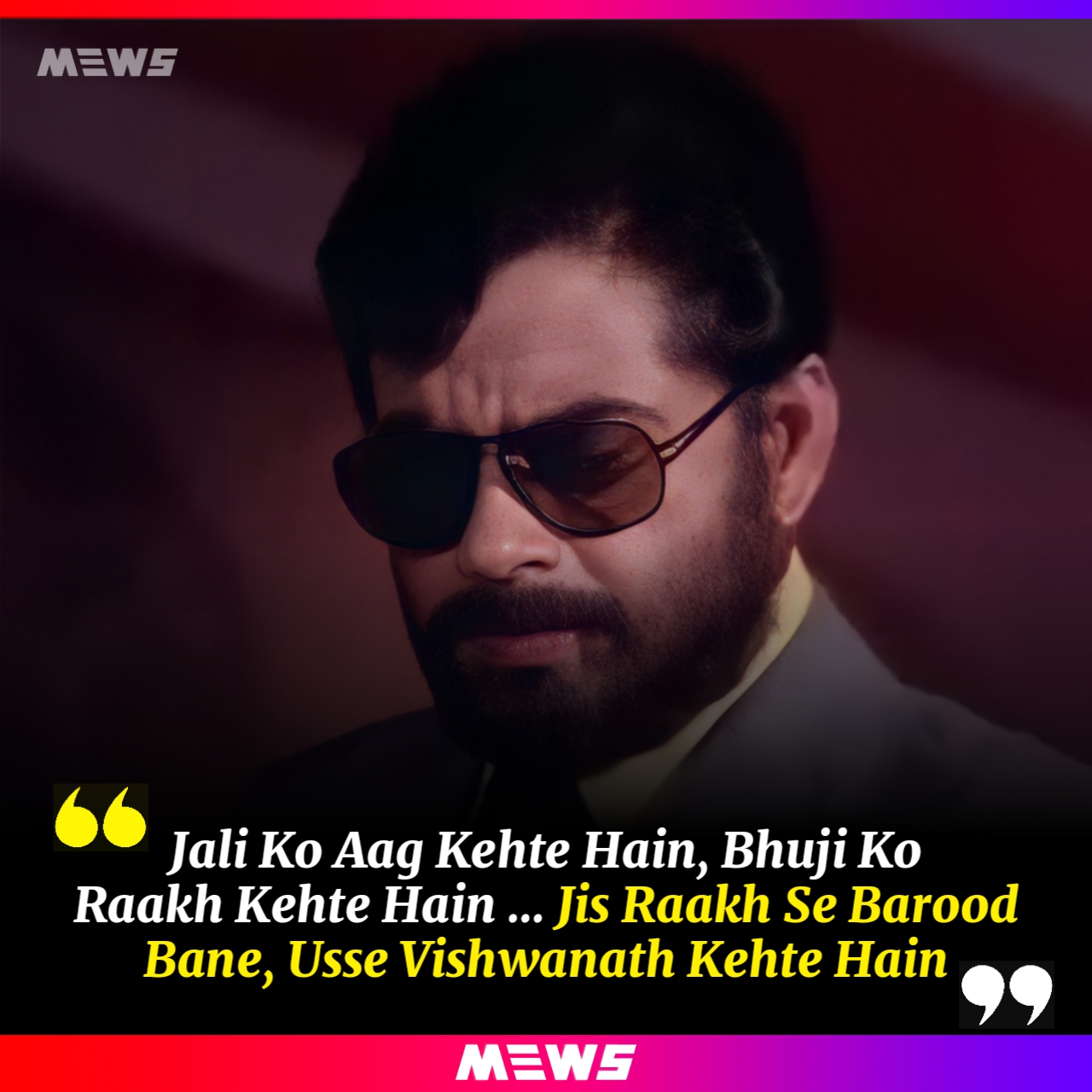 This is yet another one of the famous Bollywood movie dialogues by Shatrughan Sinha. This epic dialogue is from the movie “Vishwanath” where he played the lead character with Reena Roy. 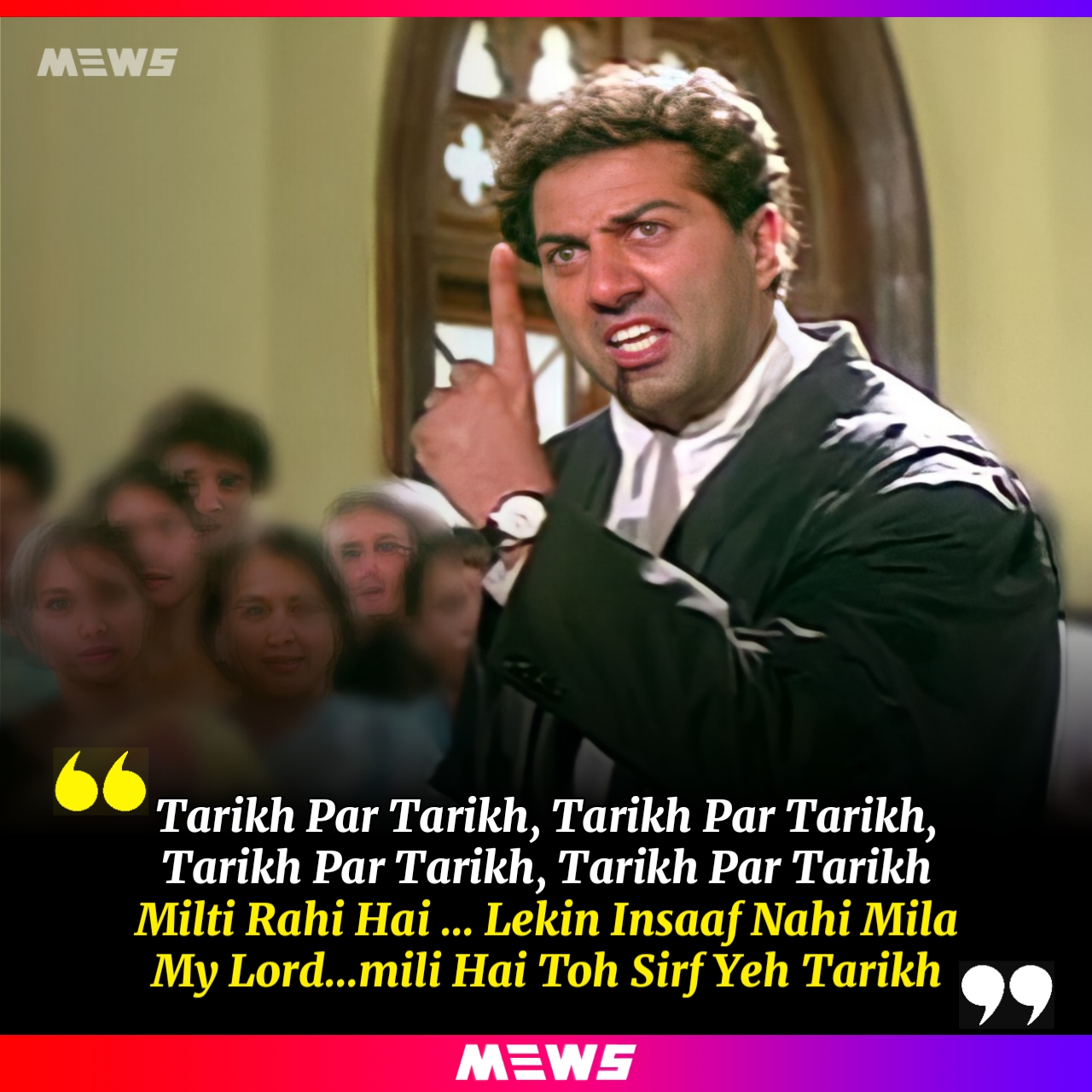 Do you remember the popular movie of Sunny Deol “Damini”? Well, this iconic dialogue from that movie only. Undoubtedly, this dialogue has been imprinted in our minds and hearts over the years. 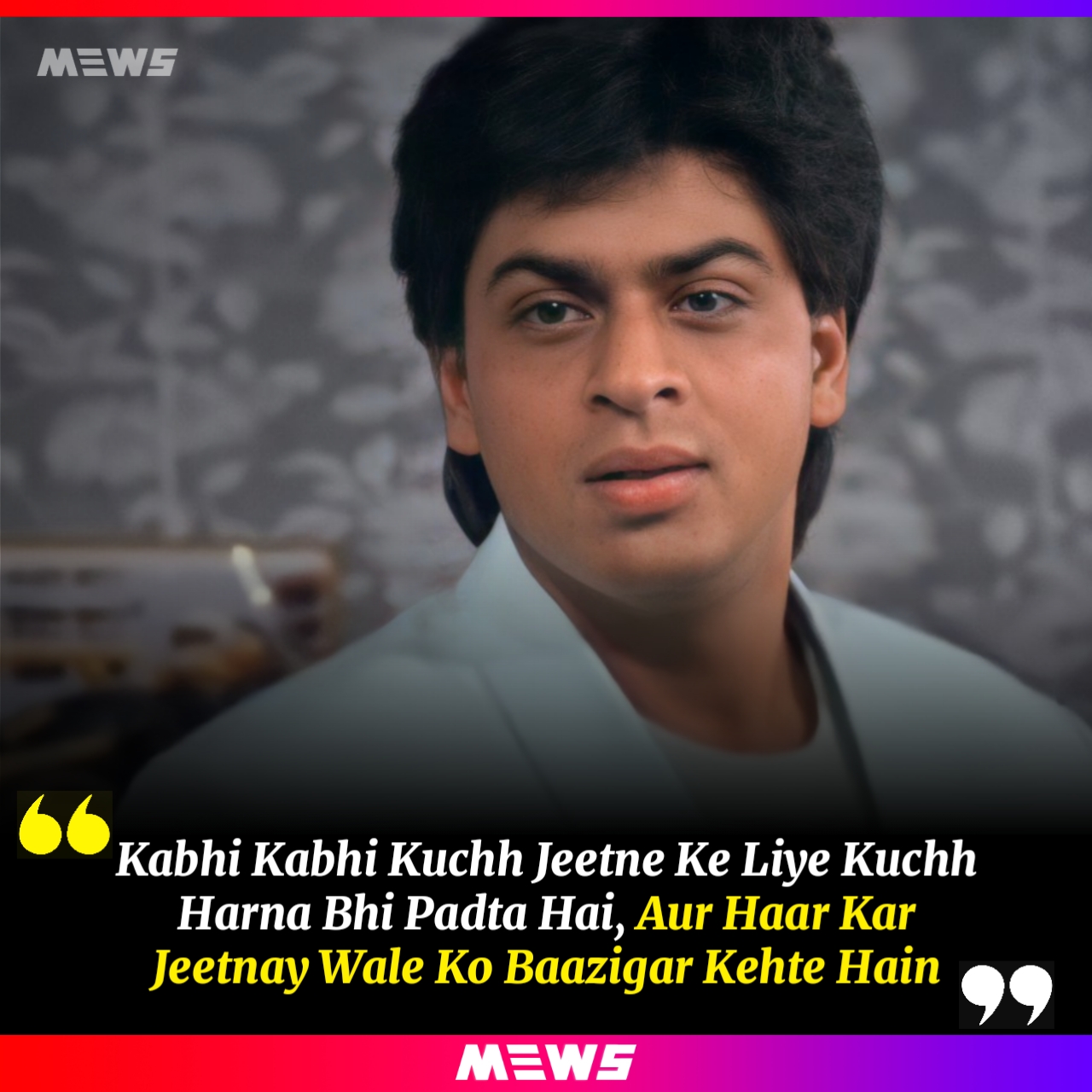 Without a doubt, this is one of the famous Bollywood dialogues delivered by King Khan. This epic dialogue was from the movie “Baazigar”. It is one of the few movies where King Khan played a negative character. 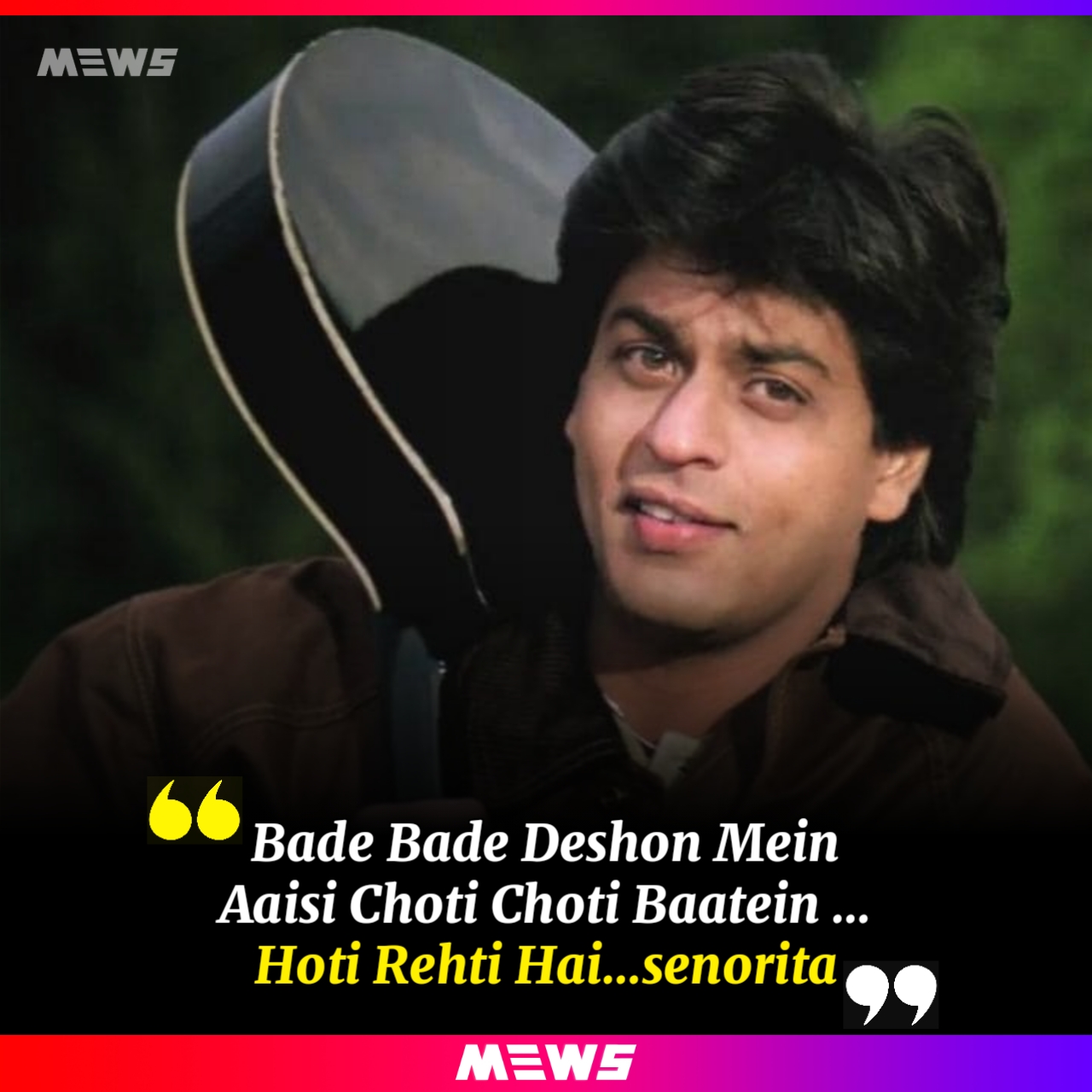 Besides breaking many records, Shah Rukh starrer “Dilwale Dulhania Le Jayenge” also gave its audience many epic and memorable dialogues. And, this dialogue is one of them. If you don’t remember this dialogue, you have missed out on one big thing. 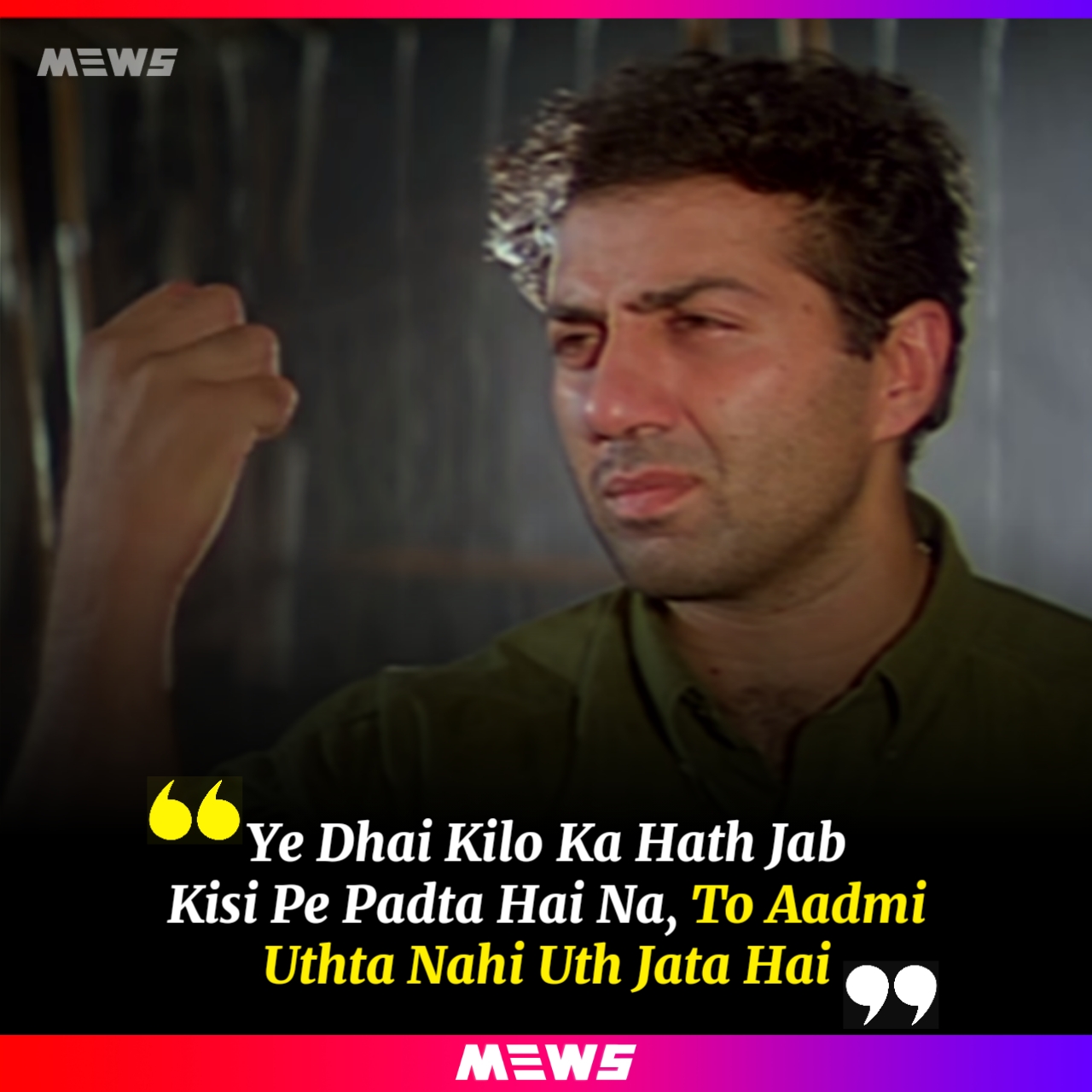 This is yet another famous dialogue of Bollywood by Sunny Deol from the movie “Damini”. People use this dialogue even now and it has been part of many memes on social media as well. 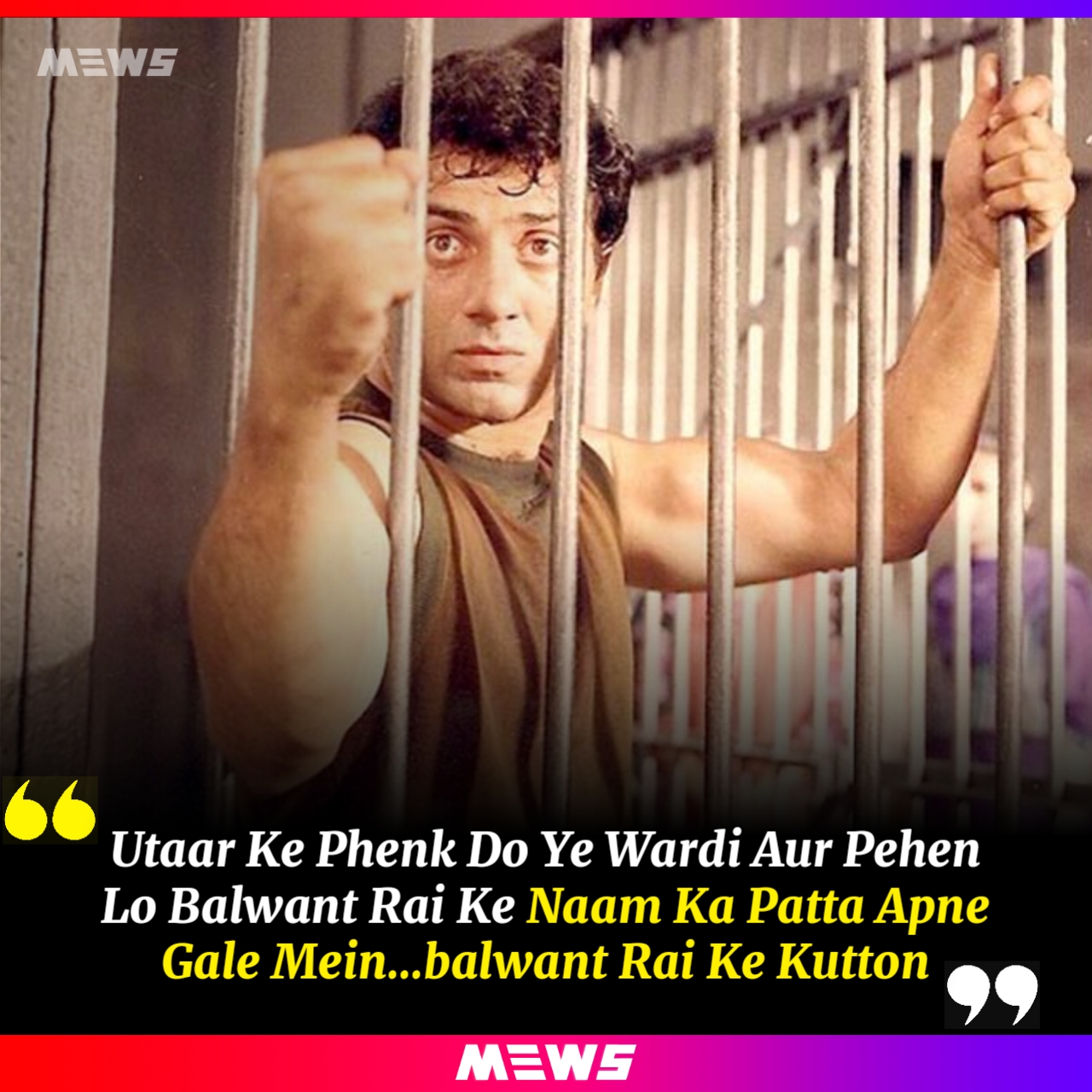 The zeal with which Sunny has mouthed this dialogue in the movie “Ghayal” had touched many hearts. This is a famous dialogue of the actor that people use even now. 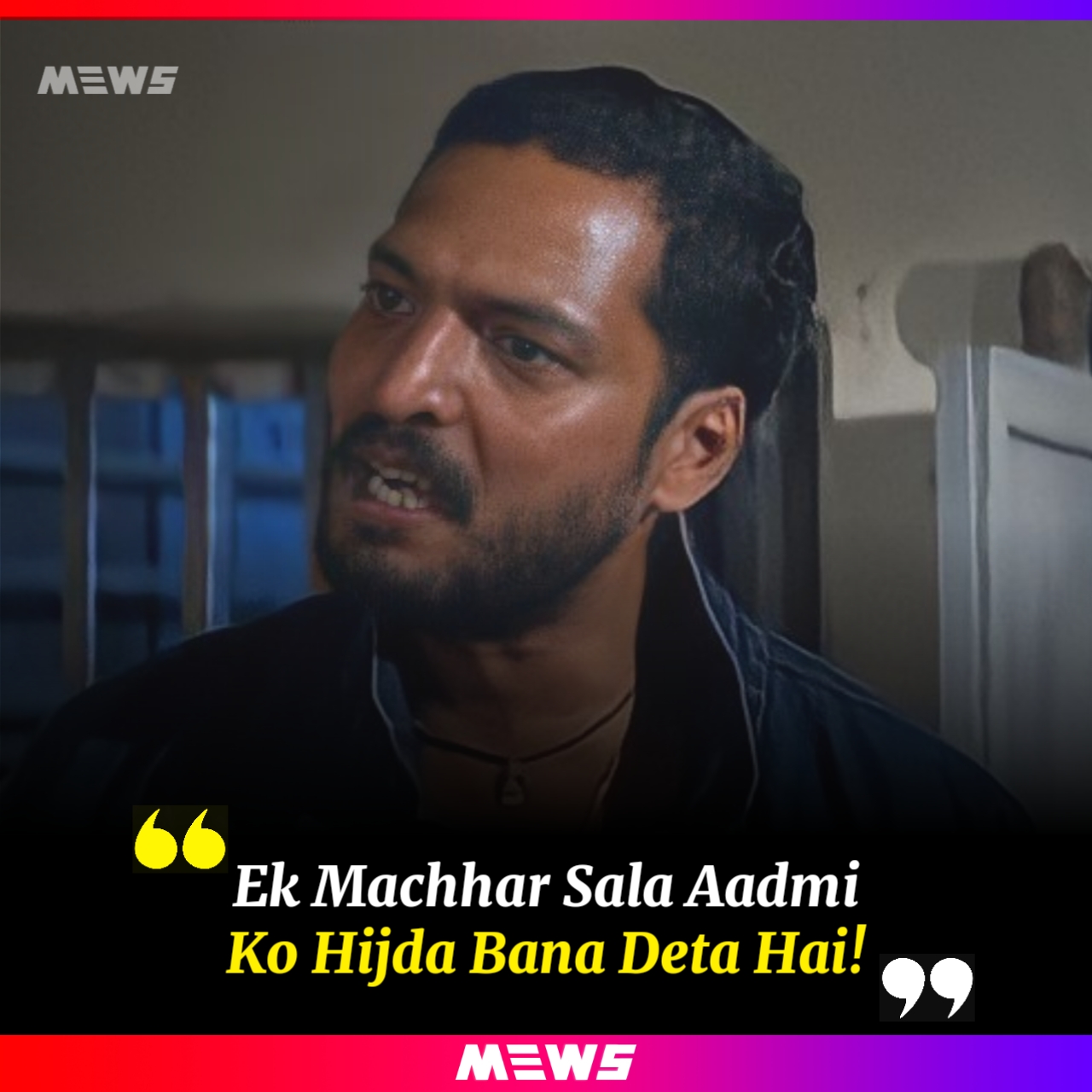 No one can match Nana Patekar when it comes to acing dialogues based on social issues. In the movie “Yeshwant”, Nata Patekar played the character of a cop and he said iconic dialogue in this movie. 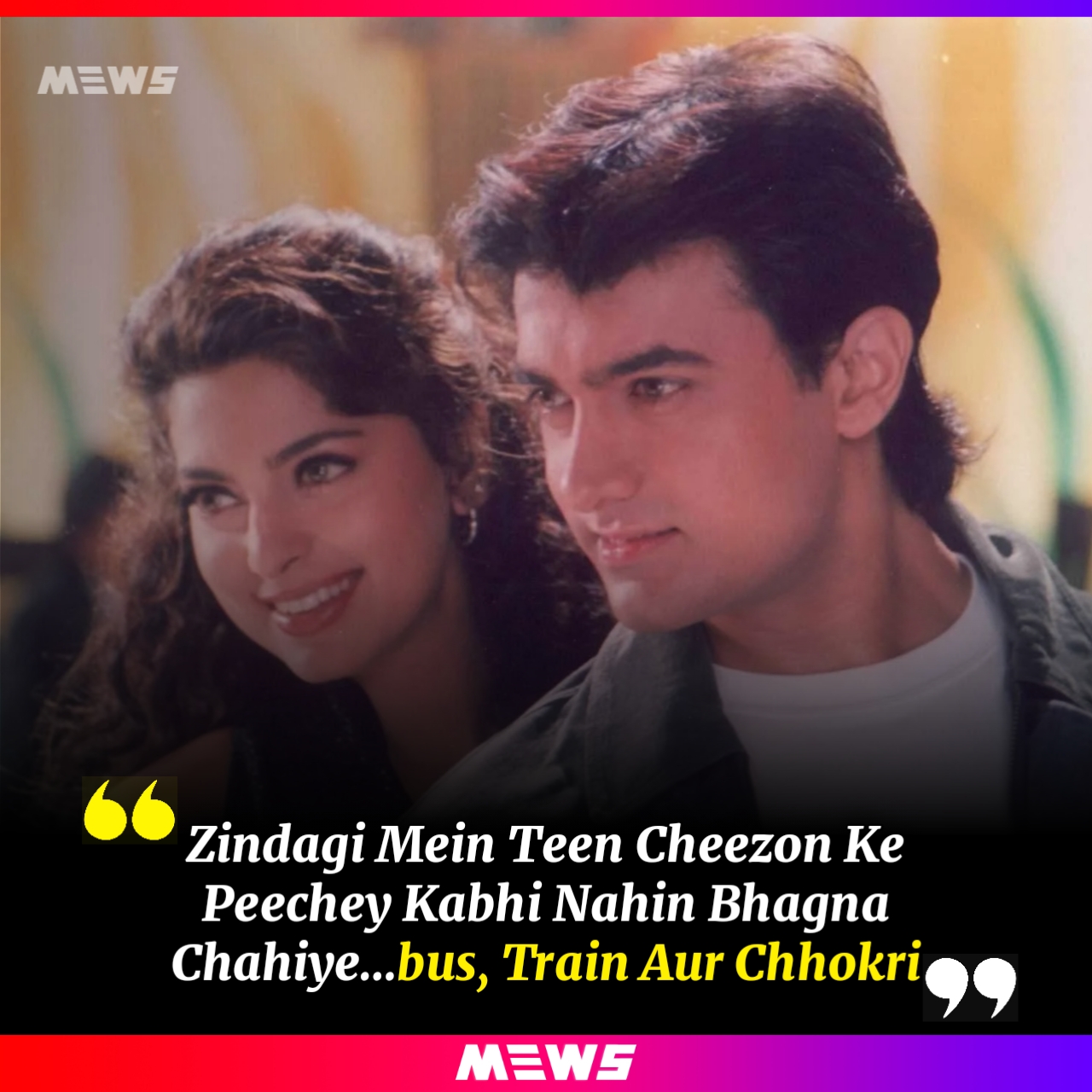 Whether it is about his way of delivering a dialogue or the kind of role he plays, Aamir Khan surely knows how to woe his audience. This commendable is one of the classic movies of Aamir Khan “Ishq”. He said this amazing dialogue to Ajay Devgn in the movie. 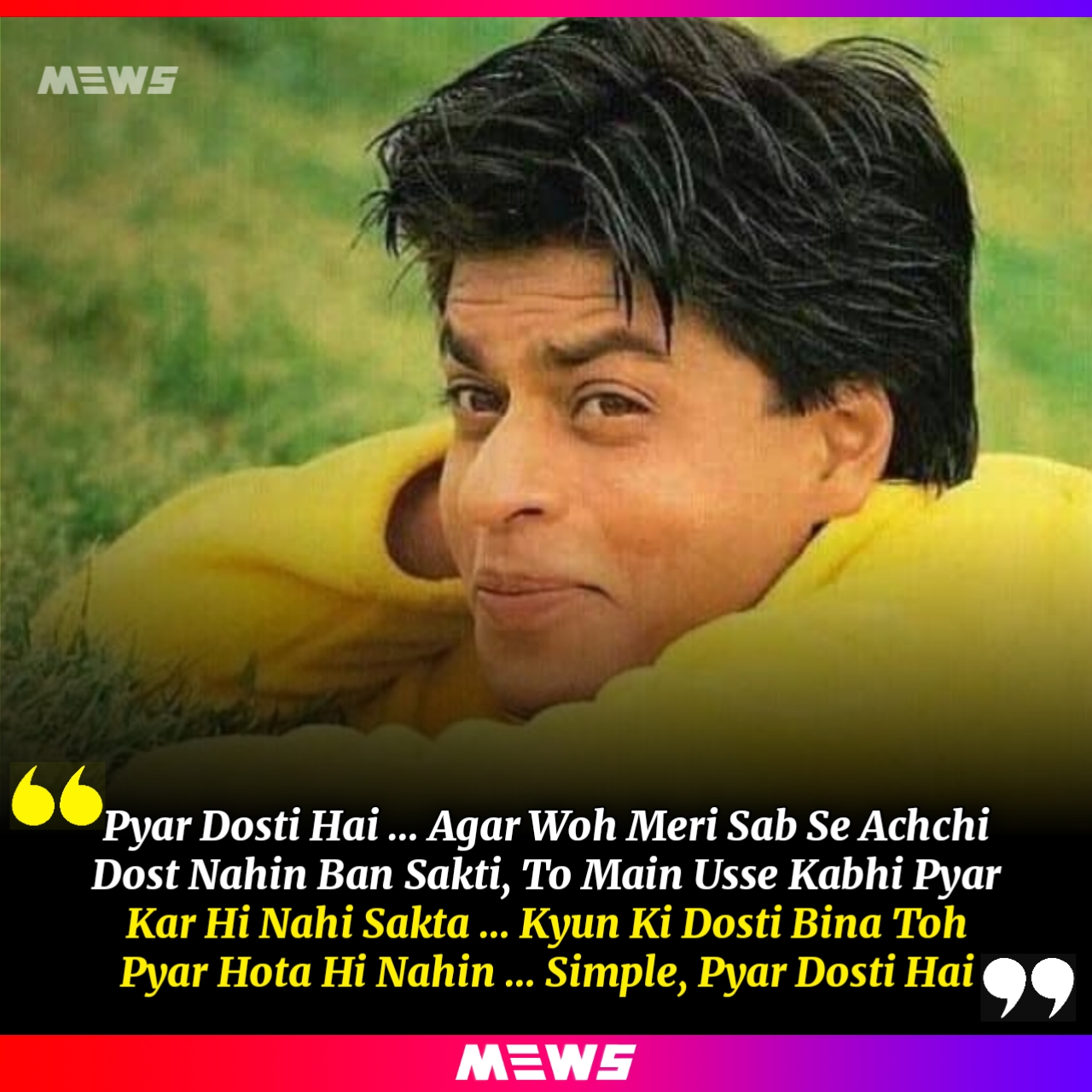 This dialogue made all of us believe that love is nothing but a true friendship. Even if you do not believe it, this dialogue has its own fan base. This epic dialogue is said by King Khan in the movie “Kuch Kuch Hota Hai”. 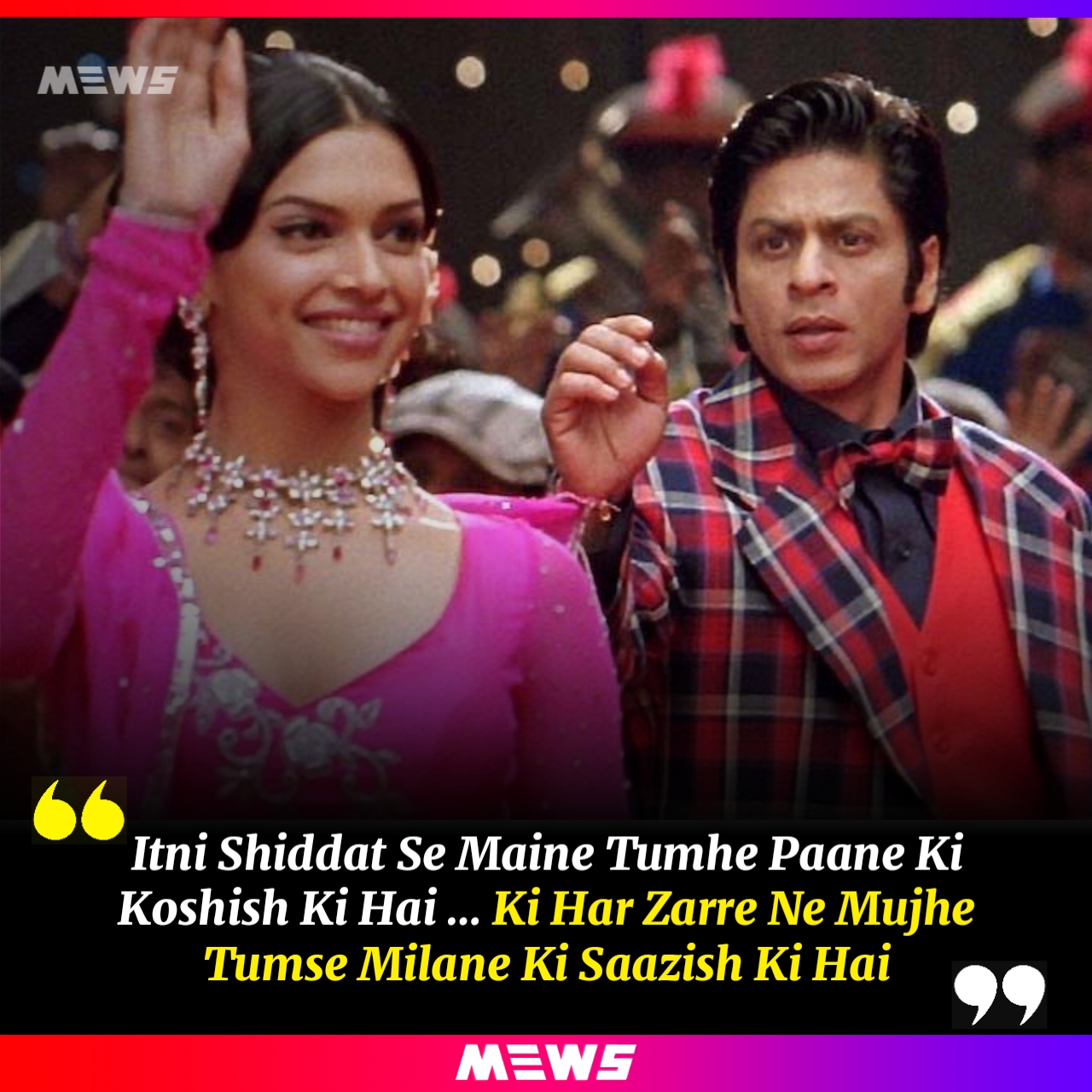 From 2007 released “Om Shanti Om”, this is yet another inspirational Bollywood dialogue. In the last decade, the dialogue by King Khan has garnered a special fan base.