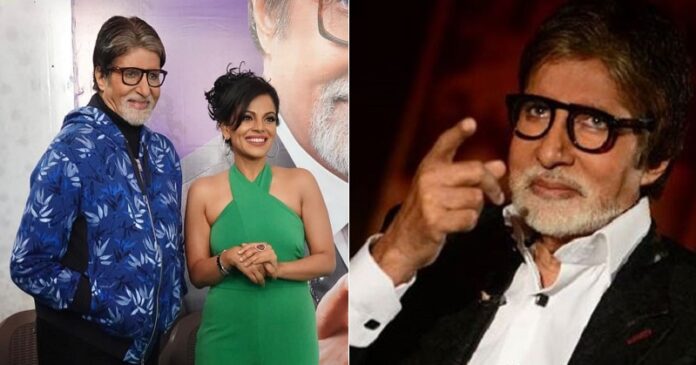 All the judges were recently featured in The Kapil Sharma Show as guests. The chat show episode that was graced by their presence was fun and made the audiences crack up.

On February 15, 2022, Kapil Sharma posted a compilation clip of the hilarious moments from the show on his official YouTube channel. In the video, Namita Thapar made a shocking revelation that Amitabh Bachchan has ruined her whole life. Namita Thapar’s estimated net worth is about 600 crores (in 2021). Besides being the CEO of Emcure Pharmaceuticals, she has also been a part of many women empowerment programmes, and the Government of India’s entrepreneurship programmes.

In the uncensored episode, the CEO of Sugar Cosmetics, Vineeta Singh said that Anupam Mittal talks like Amitabh Bachchan in the Shark Tank show. Kapil also asked him to mimic the trademark “hain” of Bachchan Saab. Kapil also observed and said that Mr. Mittal even sits in Agneepath style just like Big B’s iconic character Vijay in the film. This made the audience burst into laughter.

Namita Thapar, the CEO of Emcure Pharmaceuticals had a fangirl moment when Kapil Sharma, the host of the show told her that Amitabh Bachchan would become a die-hard fan of her after seeing her wealth. Kapil Sharma said:

To which Namita replied that the superstar has forced her to set her bars too high and she was unable to find anyone who is as perfect as him. She jokingly said that:

Meanwhile, Kapil Sharma is busy shooting episodes for his show. The comedian and actor have plans of shooting a movie in Europe for a month. He is prepping up for it by exercising and working hard for it. Kapil Sharma also has a biopic lined up for him. It will be directed by the famous director of Fukrey, Mrighdeep Lamba.