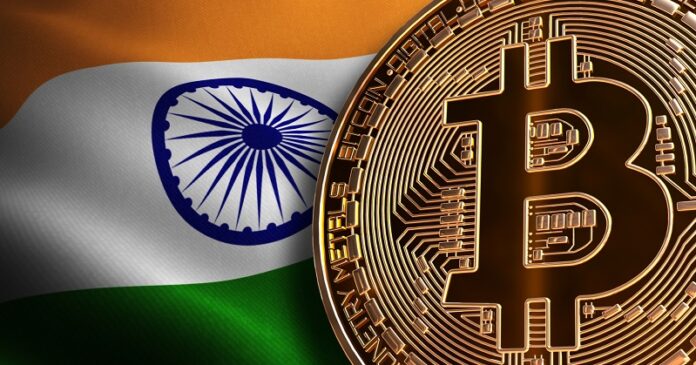 According to the parliamentary finance committee, cryptocurrencies cannot be prohibited, and the next step should be to identify measures to regulate them. The parliamentary standing committee convened on Monday to address the current situation of cryptocurrencies in India, as well as the opportunities and problems it brings to the government and other stakeholders. Jayant Sinha, a BJP leader and former Minister of State for Finance, presided over the panel. The first meeting of the Parliamentary Standing Committee on Finance on the topic of crypto finance was held.

The vast majority of individuals involved in the debate feel that cryptocurrency is here to stay and that the primary focus should be on regulating it. The government had planned to ban cryptocurrencies around the same time last year, but things have changed since then. Cryptocurrency investments have soared, and it is gaining popularity among millennials. Up until now, there has been a lot of confusion surrounding cryptocurrencies in India, but Monday’s meeting offers us a better indication of where things are going. The following are five significant points that came up during the meeting.

Here are some of the most important points to take into consideration.

Who Will Regulate Cryptocurrency?

It’s no longer a matter of if, but rather of when. In India, there will surely be cryptocurrency restrictions. It’s still unclear when and how they’ll be introduced. At the legislative panel meeting, the main topic of discussion was who will govern cryptocurrencies. The formation of a body has been left totally to the discretion of the administration, according to the experts. The RBI was cited at the discussion as having the authority to oversee cryptocurrencies, yet the RBI has previously argued that cryptocurrencies should be banned. So, whether we have a new body to regulate cryptocurrencies or the government appoints an existing authority to monitor them, only time will tell.

A New Bill In The Making?

We’ve been hearing rumors of a potential crypto bill for a long time. Before the Union Budget of 2021, the government is thought to have drafted one. Cryptocurrency use was prohibited under this bill’s terms. It was, of course, shelved, and a new law appears to be on the way. At Monday’s meeting, the identical bill was discussed. The administration is considering introducing a new crypto bill within the first week of Parliament’s Winter Session, according to sources. Greater investor protection may be a priority in the bill.

Advertisements Are A Problem

The sudden surge of cryptocurrency exchange platform marketing has not gone ignored. India Today Tech previously reported on how crypto exchange sites are marketing Bitcoin and other cryptocurrencies as “fast money” and persuading young people to invest in them. The problem was also addressed by a parliamentary group, which stated that these adverts were excessively optimistic and lacked clarity when it came to cryptocurrency.

RBI Is Still Not Convinced

The Reserve Bank of India (RBI) is still not convinced that cryptocurrencies are a good idea. It has previously argued for the outright ban of cryptocurrency. The Central Bank was skeptical of the data offered by crypto-exchange platforms even during the meeting, according to an Economic Times story, and stated that additional aspects needed to be addressed. Only a few days before the meeting, RBI governor Shaktikanta Das remarked that because cryptocurrencies are uncontrolled by central banks, they pose a severe risk to any financial system.

Protecting Investors Is The Key

The majority of the discussion focused on protecting investors. The government was briefed by representatives from crypto exchange platforms that the country has around 15 million crypto investors who have invested around Rs 600 crore in digital currency. The safety of investors’ funds is the most crucial concern for all members, according to the MPs.

Bitcoin, the world’s most popular cryptocurrency, is currently trading at approximately $60,000, having more than doubled in value since the beginning of the year, attracting swarms of local investors. Although there are no official statistics, industry estimates claim that India has 15 million to 20 million crypto investors, with total crypto assets of roughly 400 billion rupees. The Indian government considered making the holding, issuing, mining, trading, and transfers of crypto assets illegal earlier this year, but no legislation was enacted. Since then, the government has softened its attitude and is now attempting to discourage cryptocurrency trade by applying high capital gains and other taxes, according to CNN.