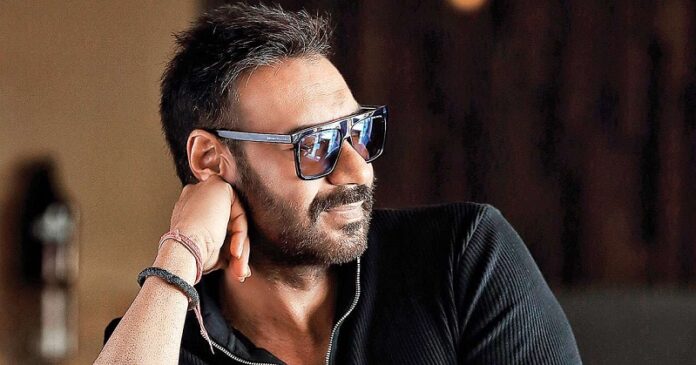 After appearing in a pan masala brand commercial, the Bollywood star Akshay Kumar recently landed in trouble. In the commercial, the actor was seen sharing screen space with Shah Rukh Khan and Ajay Devgn. The fans of Mr. Kumar have been disappointed by this action. Some circulated memes and many bashed him for his ‘dual standards’. Akshay finally decided to step down from the position of an ambassador of the brand and apologized to his fans after facing the backlash from the netizens.

Meanwhile, the veteran actor Ajay Devgn who seems very close to the Khiladi actor reacted to Akshay getting trolled for endorsing a tobacco brand. The actor told News18,

“I don’t discuss that. I would not like to comment on it but all I’d say is that when you are endorsing something it’s a personal choice. Everyone is mature to make a decision for themselves.”

“There are certain products which are harmful and there are others which aren’t. I would say it without naming it because I don’t want to promote it, I was doing elaichi. What I feel is more than advertisements, if certain things are so wrong, then they should not be sold.”

Akshay also issued an apology on Thursday and promised that going forward he will be extremely mindful in making choices.

“I am sorry. I would like to apologise to you, all my fans and well-wishers. Your reaction over the past few days has deeply affected me. While I have not and will not endorse tobacco, I respect the outpouring of your feelings in light of my association with Vimal Elaichi. With all humility, I step back. I have decided to contribute the entire endorsement fee towards a worthy cause.”

The actor further went on and said,

“The brand might continue airing the ads till the legal duration of the contract that is binding upon me, but I promise to be extremely mindful in making my future choices. In return I shall forever continue to ask for your love and wishes.”

When the Bollywood superstars Shah Rukh Khan, Akshay Kumar, and Ajay Devgn appeared together for an advertisement for a famous gutka brand, social media was filled with trolls. A user also shared a meme trolling the trio, writing that the actors completed the gutka cinematic universe, referring to the Marvel cinematic universe.

The first one among them to endorse the brand was Devgn and there have been several memes regarding this over the years. The actor responded to them by saying, “I have seen a lot of those memes and they are really funny.”