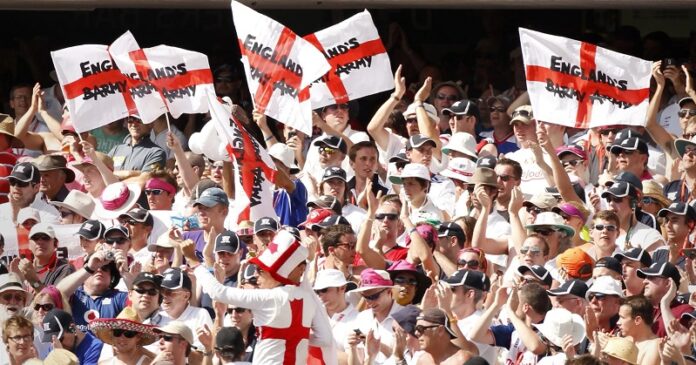 India’s batting legend, and Master Blaster, Sachin Tendulkar, turned 49 on Sunday (April 24). The living legend was showered with love and birthday wishes poured in from all parts of the world. Among the numerous cricket records that Tendulkar holds some are hard to beat, including the improbable feat of scoring 100 international centuries across formats.

Tendulkar holds the record for playing the most number of 50-over games (468) in a career spanning over two decades and he is the only cricketer to have played 200 Test matches.

The 49-year-old was the first male cricketer to achieve the record of scoring 200 runs in a 50-over game and was a member of the 2011 World Cup Indian team. Tendulkar is the highest run-getter in both Tests and ODIs and his international cricket journey is filled with many honors and recognitions.

Recently, one tweet grabbed the attention of the Indian fans amid all the birthday wishes on social media which left them filled with anger. England cricket’s fan army, famously known as Barmy Army wished the batting maestro by wishing him using a picture of his dismissal from a Test match in England in an attempt to take a sly dig at him.

The fans refused to take the tweet kindly and didn’t back off from expressing their anger on social media.

This Shits Calls Themselves Gentelman 🤢🤮🤦🏻 https://t.co/lAj4OxbhfI

Besides the fans, veteran India leg-spinner Amit Mishra also responded to the Barmy Army’s tweet and quoted a two-word tweet that destroyed the fan club of England cricket.

Mishra shared pictures of Tendulkar celebrating his success on the field against England and wrote ‘Thanks kids’ in his tweet.

The Barmy Army knew that they were bound to get some criticism from the Indian fans but even they wouldn’t have expected to get a savage response from Mishra.

Tendulkar scored 3990 runs with the help of nine tons and 23 half-centuries at an average of 48.65 and played 69 matches across formats against England.