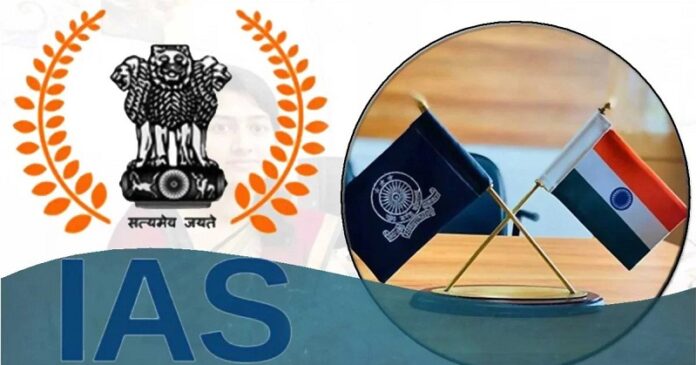 One of the premier services of the Government of India is Indian Administrative Service (IAS). Every year more than a million students from all around the nation apply for IAS. But, what makes IAS so popular is that the jobs serve a lot of privileges and perks. The main job of an IAS officer is to manage various administrative tasks of the government like framing policies, acting as advisors to ministry on numerous matters, maintaining law and order, and much more.

Furthermore, it is always a proud moment once you get a chance to serve your nation on higher moral ground.

So, let’s take a look at all the advantages of being an IAS officer, from their salary to their status in society.

IAS officers are of different grades and levels, and their salaries vary according to their scale. Officers get to a higher ranking through experience and hard work in their current position. But IAS officers are one of the highest-paid workers in the Indian government.

Apart from salary, the perks of being an IAS officer are far more advantageous.

There is even more to the list. And apart from all these perks, one always is a respected individual in society. People respect you, get inspired, and students aspire to become like you.

Having so many perks is beneficial, but you also enjoy specific higher powers in society as an IAS officer. That power helps you to shape and bring a positive change in society. So, here are some of the responsibilities of an IAS officer. Let’s take a look:

Indian Administrative Service (IAS) is the officer who gets a chance to in the country’s bureaucratic setup. It is also a significant part that they are deputed at various ministries and departments of administration. And if you don’t know, Cabinet secretary is the senior-most position for an IAS officer. And with all the perks and powers, they have got quite a lot of other responsibilities that have mentioned above. Being an IAS officer is a proud thing, dreams of million, and a huge responsibility. When you join civil services, you don’t work for yourself; you work for the country.

8 Facts About Anshula Kapoor, The Successful Sister Of Arjun Kapoor

IPS Officers Responsibility, Power And The Perks They Enjoy

Everything To Know About Adline Castelino, winner of Miss Diva 2020

Everything About Julia Vins The Russian ‘Muscle Barbie’