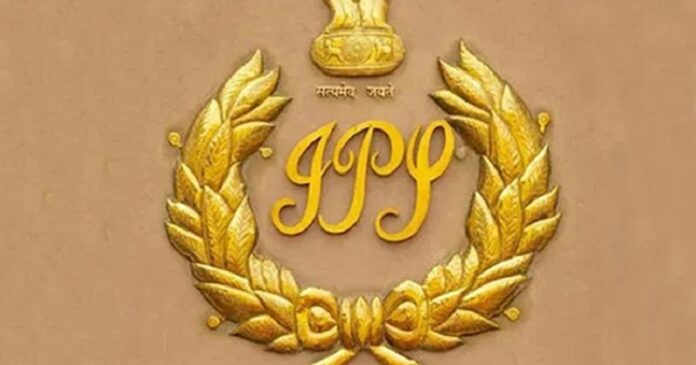 The Indian Police Service (IPS) is one of the toughest exams to crack in India. Still, every year about eight lakh applicants from all over the country come to pursue this dream. What makes IPS such a big deal in India? Being an IPS officer gives you the chance to bring a change that others can only rant about.

Once you wear the uniform, the pride and responsibility on your shoulder release you from all the stress. The honor to serve your country is only felt by chosen few. Plus, you have financial security and many other perks you wish to have in a job.

So, here take a look at all the advantages of being an IPS officer, from their salary to their status in society.

IPS is further divided into various functional departments, like Crime Branch, Criminal Investigation Department (CID), Traffic Bureau, Home Guards. In total, there are around 24 services one can serve.

The salary of the officer increases with experience and the position they serve. The following is the salary at different levels:

Apart from such facilities, an IPS officer holds a higher and moral ground in society. People respect you, and students take inspiration and aspire to be like you.

To maintain order in society, the IPS officers are given on-hand powers at different levels during a crisis.

And there are many other powers an IPS officer withholds. But the duty also takes a lot of responsibility. Therefore, the IPS exams and interviews test every bit of a person’s personality.

Being an IPS officer is a big responsibility but also a great deal of honor. The youth wants to change and shape the world into a better society, and civil services give them the platform to do so.

So, we would like to wish our best regards to all those brave souls willing to become civil officers.

Read more: 11 Indian Sports Heroes With An Inspiring Journey To Success By Overcoming All Odds