Vyasa’s Mahabharata is considered to be one of the most sacred and powerful texts ever written in the history of mankind. The teachings, sayings, philosophies, and devotional preachings in this epic are still relevant in today’s 20th century. Amongst the various controversies revolving around this grand epic, one that still bugs many historians is the fact that between the two valiant warriors, Karna or Arjuna, who can be termed as the best.

Undoubtedly, both of them were Bravehearts, and if you look closely, it’s quite hard to point a finger at who was the greatest of them. But nevertheless, let’s look deep into the matter and compare both of these heroes unbiasedly.

Arjuna was the son of Pandu, who received his rigorous training of archery by Guru Dronacharya. He was deemed to be humble, courageous, and righteous as well. And this righteousness or “dharma ” as we call it was the foremost reason why he was able to defeat his opponents, the Kauravas in the war of Kurukshetra. His honesty, dedication, and hard work earned him the Gandiva bow that had the power to kill even Gods.

On the other hand, Karna, the son of Surya, was given his indestructible shield/Kavacha and Kundala from his birth itself which assured that he could never get killed unless the shield was taken away from him.

Unlike Arjuna, he didn’t earn it with his devotion but as a gift. Parshurama indeed taught Karna’s excellent archery skills, but he deceived his way into Parshurama’s ashram to become his student. You can very well judge from here the stark character difference between these two legends. 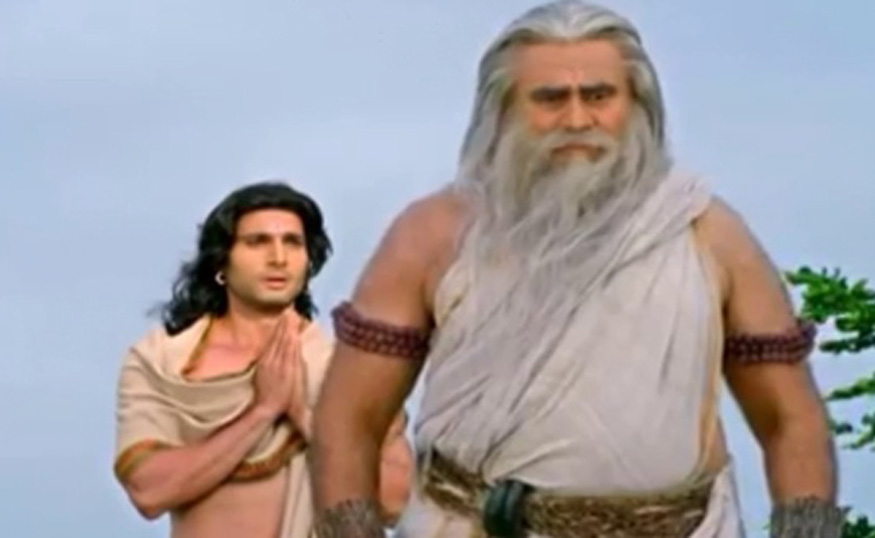 Childhood of Karan and Arjuna:

Though abandoned at childhood, Karna had a far better life than Arjuna which he threw away himself because he sided with “adharma“. All his weapons were given to him by his Guru while Arjuna dealt with a lot of penance and worshipped devoutly to obtain his own arms. All his life, Arjuna had respected his elders whether they be his own or his enemies, and never looked down upon women.

Their Response to Draupadi Incident:

Karna, on the other hand, publicly shamed and insulted Arjuna’s wife Draupadi at the court, even going to the extent of calling her a prostitute for marrying the five Pandavas. Karna’s immorality had grown so much that he had become ignorant, siding with the dishonest Kauravas as he promised them to be their protector.

As Lord Krishna said in the Bhagavad Gita, if you become the witness of any wrongdoing, you need to rebel against it, no matter who the person is. But bound by his promise Karna refused to comply. No doubt, Arjuna too had to become cunning and sly to slay the evildoers. But, his path was moral and correct; his aim was to punish the wicked Kauravas and establish “dharma“. 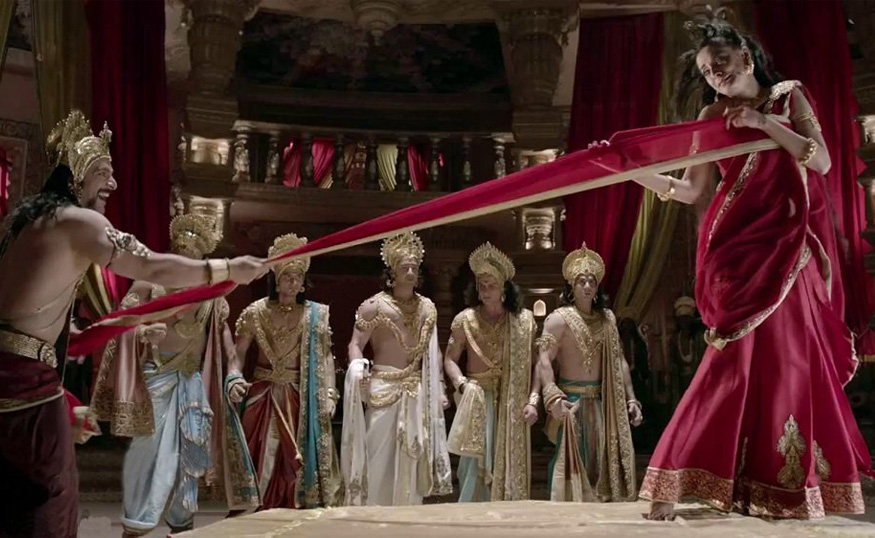 Principles & Misson of both Warriors:

Karna had made his life’s mission to prove himself to Arjuna that he was the greatest of all warriors. He made it into a personal battle. Not adhering to warfare rules, Karna participated in brutally killing Arjuna’s son, Abhimanyu even when he was weaponless. Karna went crazy because of his grudge against Arjuna that ultimately led to his demise by none other than Arjuna himself.

Karna was so blinded by power that he didn’t even give heed to the curses thrown at him at court when he indulged in Draupadi’s vastraharan. It was never shown that Arjuna had a lust for power or the throne and didn’t even allow hatred in his heart for Karna or the other Kauravas. He was grounded enough to know his principles and do what was best for everyone.

Life of Karan and Arjuna:

Kauravas, along with Karna cheated and deceived the Pandavas just for their benefit, to have a claim to the throne and have the glory to see the Pandavas defeated.

On the other hand, Arjuna with his four brothers only wanted to avenge all the sufferings his cousins had imposed upon them and their wife over the years and free the kingdom from the oppressive rule of Duryodhan, the next king of Kaurava. Yes, they tricked and lied too but for a more significant cause, the right cause. And thus, they were forgiven and even helped by Lord Krishna himself who reminded Arjuna that if someone lies in the name of good, then there is no harm in it.

Arjuna always chose what was veracious and strictly followed that road all along with his life, which always gave him the upper hand, unlike Karna who chose to give himself away to fallen ways and support the wrongdoers. It was this mere contrast between Arjuna and Karna that led to the latter’s death. 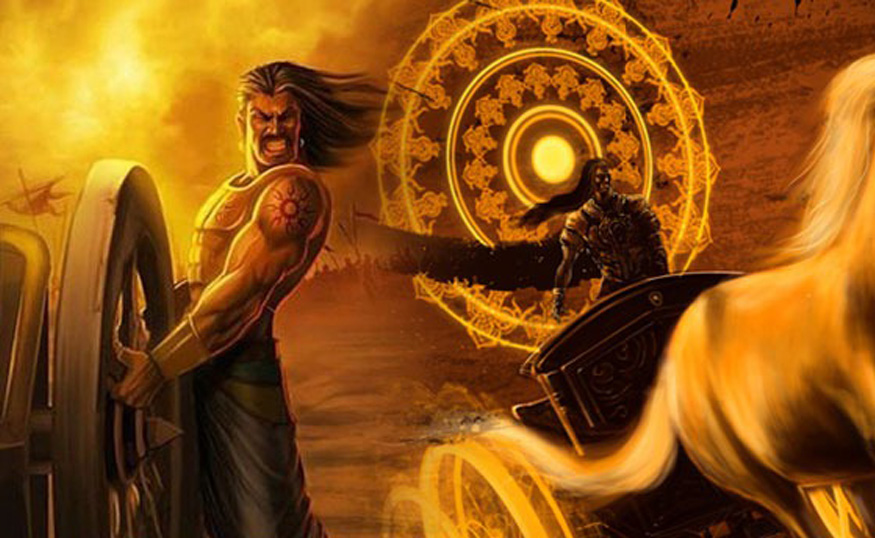 Thus, to conclude, we can say that it would be wrong to label Karna a better warrior than Arjuna or vice versa. Both of them were equally skilled and talented in their own ways. But, in the end, the paths they chose make it evident that Arjuna is more deserving to be titled as not only the greatest or bravest but also the morally correct warrior of the two.

10 Benefits Of Live In Relationship & Indian Laws Governing It