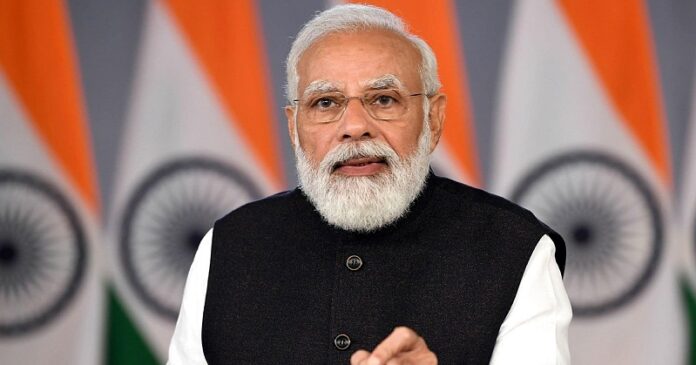 India may not be one of the wealthiest countries, but if we talk about the Indian politicians there is no shortfall of ‘Crorepati’ leaders. Many politicians went on to become mass leaders because of their hard work and commitment to serving people from humble backgrounds. Also, some wealthy politicians who were already rich before entering politics also earned good money through their dedication, hard work, and commitment after entering politics.

Check out the net worth and assets of some of the famous Indian politicians:

Delhi Chief Minister, and AAP leader, Arvind Kejriwal, used to work as a Joint Commissioner of Income Tax in the Indian Revenue Service in New Delhi before joining politics. As of 2020, Arvind Kejriwal’s net worth is ₹3.4 crores.

Yogi Adityanath’s assets include a rifle, a Samsung phone worth ₹12,000, a revolver, etc. In his election affidavit, Yogi Adityanath, Uttar Pradesh Chief Minister, declared his assets to be worth ₹1.54 Crores.

Some of our Prime Minister’s investments include life insurance policies worth ₹1.5 lakh, National Savings Certificate worth ₹8.9 lakh, and L&T infrastructure bonds, bought by him in 2012 for ₹20,000. As per his latest declaration, Prime Minister Narendra Modi reported his net worth to be ₹3.07 Crores.

West Bengal Chief Minister Mamata Banerjee, and Trinamool Congress leader declared her net worth of 2021 to be ₹16.72 Lakhs.

Akhilesh Yadav’s assets include cash in banks, as well as immovable and movable assets. Samajwadi chief Akhilesh Yadav’s total assets are worth ₹40 Crores as declared by him in his poll affidavit.

Prior to the 2019 Lok Sabha elections, Asaduddin Owaisi, the All India Majlis-e-Ittehadul Muslimeen’s president, declared his net worth to be ₹13 Crores.