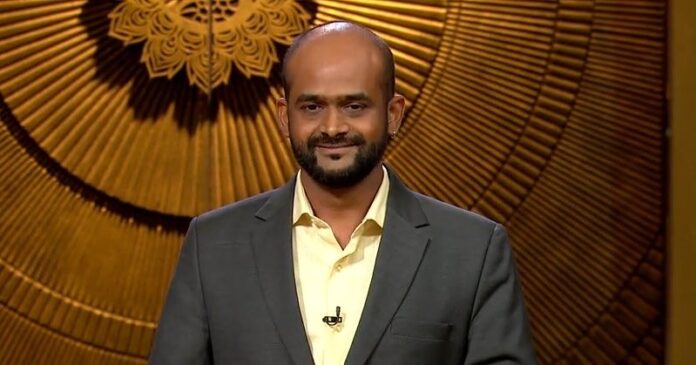 The most discussed television reality show, Shark Tank India has succeeded to grab the attention of the audience not only in India but also across the world. The popular reality show aired on Sony Liv is all set to make a comeback with a fresh season, Shark Tank India Season 2. The announcement has already been made and the registrations have started already.

If you followed the first season of the show, you must be aware of the Sippline product which was horribly roasted by former BharatPe CEO and one of the judges, Ashneer Grover. Its creator of the product, Rohit Warrier has now taken an indirect dig in his latest video, mocking one of Ashneer’s famous dialogues.

Rohit took to Instagram to share a promotional video about the product where he shared some information about his product. He said in the video that the utility of the product is not to protect anyone from dirty glasses and it will only cover the rim of the utensil so that the user can avoid direct contact with the harmful microbes that could be present on the glass.

Ashneer did not like the product which is an oral hygiene mask that can be used over the rim of glasses and even went on to say,

Now, in his new video that he shared on Instagram, Rohit took a dig at Ashneer while discussing his product. In the clip, he can be heard saying,

Here’s the video of Rohit:

Earlier, Warrier posted a few reels with the intercuts of the reality show and projected the success of his product.

From his videos, we can see that Ashneer’s prediction about the product was wrong. Sippline has been getting good traction on the internet and the product is receiving positive feedback.