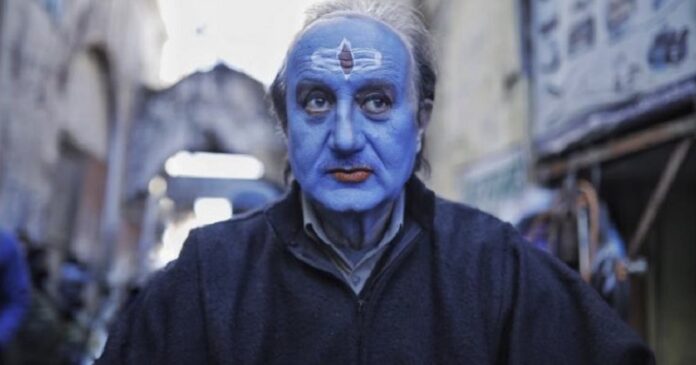 The Kashmir Files has become the talk of the town since its release for multiple reasons. The Kashmir Files is based on the exodus of Kashmiri Pandits during the Kashmir Insurgency in the 1990s. The film was released in theatres on 11 March 2022. The film got tangled in a lot of controversies for its heart-wrenching plot to allegations of distortion of reality. The film ultimately went on to become a blockbuster. Not only the film, but the actors also garnered accolades for their outstanding performances.

Based on a couple of reports on the web the lead star cast of The Kashmir Files has revealed their salary.

Here’s how much the cast of The Kashmir Files charged for the film:

Reportedly, the actor who has charged the highest money is Mithun Chakraborty.

Mithun Chakraborty reportedly charged a whopping Rs 1.5 crore for the film. He plays the role of IAS Brahma Dutt.

Actress Mrinal Kulkarni has reportedly charged Rs. 50 lakhs, she plays the character of Laxmi Dutt in the film.

Actor Darshan Kumar has reportedly charged Rs. 45 lakhs, he is seen playing the role of Krishna Pandit in the film.

Actor Punit Issar has reportedly charged Rs. 50 lakhs for his role, he plays the role of DGP Hari Narain in the film.

Recently during an event, the National-award winning actress, Pallavi Joshi had opened up about putting 4 years into the film’s research and meeting the family of the real victims. She hit back at the haters who said there’s fictional content in The Kashmir Files.

Have you watched it yet? Let us know about your reviews in the comments.