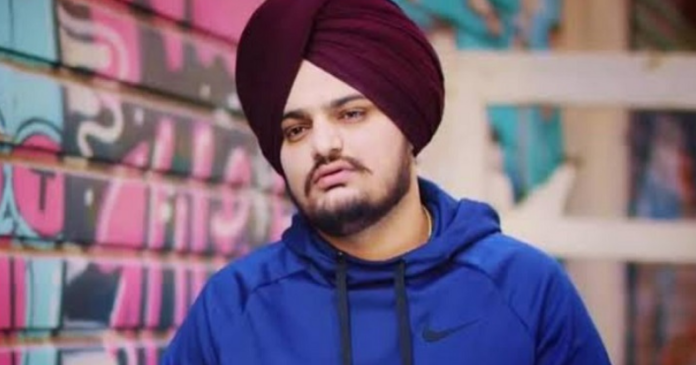 Shubhdeep Singh Sidhu, the Punjabi singer who is popularly known by his stage name Sidhu Moosewala was murdered on 29 May 2022. A Canada-based gangster Goldy Brar took the responsibility for the attack. He was a well-known rapper, singer, and actor who was also involved in Punjabi cinemas.

The singer is a native of the village of Moose Wala in the Mansa district of Punjab, India. Belonging to a Sikh family, he graduated in Electrical Engineering in 2016 from Guru Nanak Dev Engineering College, Ludhiana.

Moose Wala was a controversial figure because he had to face trouble for some of his songs that allegedly promoted violence and gun culture. Before the Punjab Assembly elections, he had joined the Congress last year. He was termed a youth icon and an international personality by the Punjab Congress chief, Navjot Singh Sidhu.

How did Sidhu Moose Wala Die?

Sidhu was shot dead in his car on 29 May 2022 in a village of Mansa district by the name of Jawaharke by some unidentified assailants. Moose Wala was a victim of the gunshots when 30 rounds were fired which also injured two other men who were traveling with him. When he was brought to the Civil Hospital in Mansa, he was declared dead.

Moose Wala was one of the 424 people whose policy security was removed entirely or reduced due to the preparation for the anniversary of Operation Bluestar. As a result of this, the singer who generally has four commandos with him as security was left with only two of them. But unfortunately at the time of the mishap, Sidhu was not travelling in a bulletproof vehicle nor did he take the two commandos with him. Reports say that the rapper was accompanied by only his private security guards during the attack.

According to police, the murder of the Punjabi singer involved around 8 assailants. Bullets from three AK- 94 rifles were found in the crime spot, which is a rare incident in Punjab.

The Canada-based gangster, Goldy Brar Facebook post made it clear that he was behind the killing of Sidhu Moosewal. Multiple reports also indicated the same as Journalist Gagandeep Singh tweeted about the development which was later confirmed by TV9’s Aditya Raj Kaul.

Moosewala’s Thar vehicle was being trailed by a four-wheeler minutes before the killing was revealed in CCTV footage.

Punjab Director General of Police VK Bhawra revealed at a press conference on Sunday that the 28-year-old singer was killed due to an inter-gang rivalry. He also said that Goldy Brar and a jailed gangster named, Lawrence Bishnoi were responsible for his death. But who are these people?

Who is Goldy Brar?

Punjab DGP VK Bhawra said that a Special Investigation Team (SIT) has been formed to probe the murder at a press conference.

After leaving his home when Sidhu Moose Wala was driving his car along with two others in Mansa district, 2 cars came from front & firing took place. He was injured & was taken to hospital where he was brought dead. It seems like an inter-gang rivalry:VK Bhawra, DGP, Punjab pic.twitter.com/HsEPQYHDPo

Arvind Kejriwal took to Twitter to request everyone to maintain calm and peace and stated that the culprits will be punished.

Some people are blaming the AAP and the Punjab government for the murder of the singer, Siddu Moose Wala: