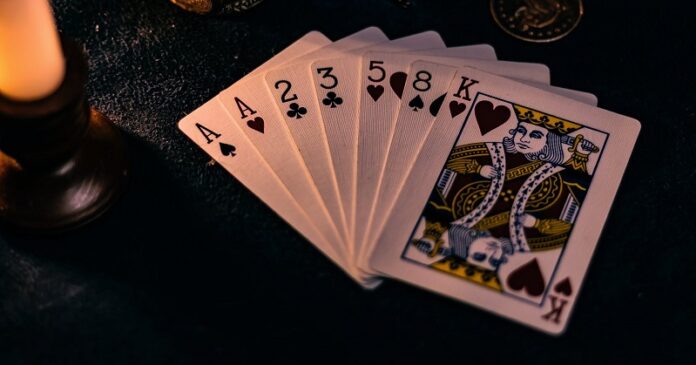 As we all know, Teen Patti is one of the most popular card games in India. And now, with the help of technology, you can play this game on your smartphone with Teen Patti apps. There are many Teen Patti apps available on Google Play Store and App Store. But choosing the right app is very important. Because there are many fake apps that can cheat you and waste your time.

Why is Teen Patti so popular in India?

The game of Teen Patti is very popular in India and is often played at social gatherings. The popularity of the game can be attributed to its simple rules and the fact that it can be played with a minimum of three players. Another reason for the popularity of Teen Patti is that it is a gambling game and many people enjoy gambling. The game can be played for money or for fun and a lot of people enjoy the thrill of gambling.

Teen Patti is also a very social game and many people enjoy playing it with friends and family. The game provides an opportunity for people to interact and have fun. It is also a great way to make new friends. Do you love playing Teen Patti? If so, you’re in luck! There are many different online Teen Patti apps available for download, and each one offers its own unique set of features. In this article, we will discuss some of the most popular Teen Patti apps and what makes them stand out from the rest. So without further ado, let’s get started.

The first app on our list is Teen Patti Gold. This app is developed by Moonfrog Labs and is one of the most popular Teen Patti apps available. It features a beautiful user interface and has a wide range of features to keep you entertained. You can play with friends or against other players from around the world, and there are also tournaments you can participate in to win prizes. Teen Patti Gold is available for free on the App Store and Google Play Store.

It has been downloaded over 50 million times and is one of the highest rated Teen Patti apps on Play Store.It’s available in English, Urdu and Hindi languages. The only downside is that you may encounter a lot of ads.However, there are several ways to block unwanted ads on mobile apps.

Next up is Teen Patti Pro by Octro, Inc. This app is also very popular and features a sleek user interface. It offers a wide range of features including multiple game modes, chat support, and the ability to play with friends or against other players from around the world. Teen Patti Pro is available for free for iOS and Android users.

It has been downloaded by over 50 million users on Google Play Store and is available in English, Hindi, Bangla, Gujarati, and Marathi. Teen Patti Pro offers several variations of the classic game. It certainly helps to know the value of the different Teen Patti hands before you start playing this game.

If you’re looking for a fun and easy way to pass the time, look no further than Teen Patti Game – 3Patti Poker app. This amazing app is perfect for those who enjoy playing poker or Teen Patti. With its simple rules and engaging gameplay, Teen Patti Game app is sure to keep you entertained for hours on end.

Released by Artoon Games, it has been downloaded over 5 million times. You can play with your friends and it also features many variation of Teen Patti such as Royal, Hukum, Bluff, Open Flesh etc.

If you’re looking for a perfect Teen Patti app, then look no further than Ultimate Teen Patti by Ultimate-Games! This app is packed with all the features you need to make the most out of your game. From customizable tables to chat options, it has got you covered.

Downloaded by over 10 million users, Ultimate Teen Patti app offer much more than simply Teen Patti. When you install this app, you receive 3 million free chips which you can use to challenge more than 5 million players. The app is suitable for 2G and 3G networks so you won’t need Wi-Fi to play this game. 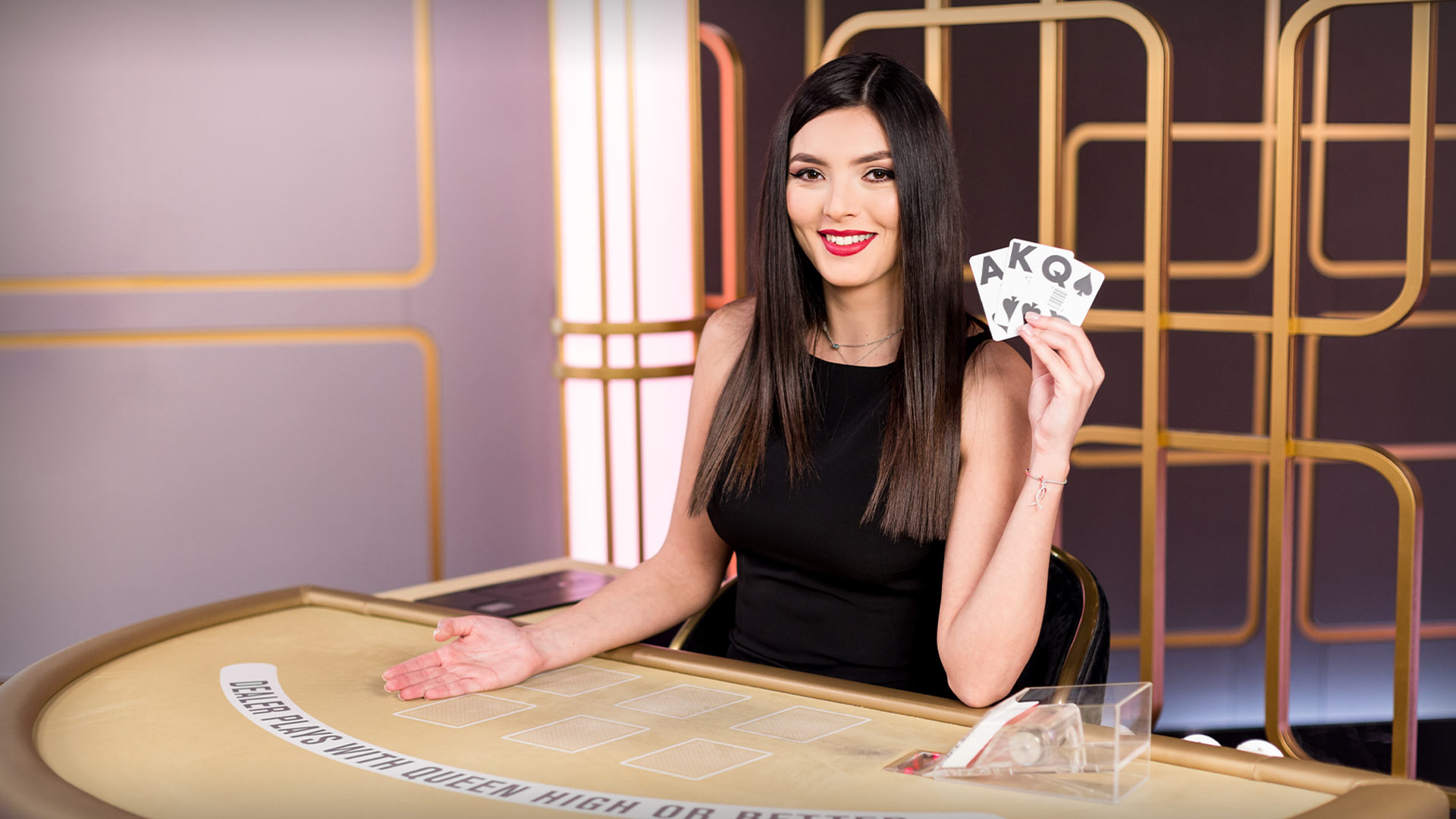 Did you know that the Teen Patti Tycoon app is available in both English and Hindi? That’s right, you can choose any language you want and still enjoy all the features of the app.

Teen Patti Party by Crave Entertainment is one of the must-have apps for Teen Patti lovers. You can play with your friends and players all over the world. Even when you have no Internet, you can play against the computer. Each day, you get 20,000 free chips which can be utilized to play various modes.

Teen Patti is a very popular card game in India, and there are many apps available to play it on your phone. Teen Patti apps make it easy to play the game on your phone, and they can be a great way to pass the time. Now that you know all the best Teen Patti apps out there, you can find one that suits your needs.