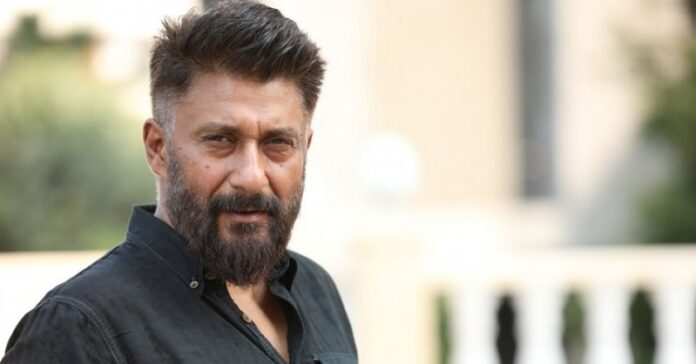 The blockbuster success of Vivek Agnihotri’s, The Kashmir Files, which crossed the Rs 200 crore mark, has created quite a buzz on the internet. The film has been dragged into a lot of controversies and has faced some criticism as well. While speaking about the challenges and threats, Vivek Agnihotri recently revealed that ‘two boys barged into” his office in Mumbai in his absence, and misbehaved with the manager while asking for him. The director has been granted ‘Y’ category security for the threats.

The film is based on the brutal massacre and mass exodus of the Kashmiri Pandits from the valley in the 1990s. A section of the society has not been accepting and disapproved of the film. The movie stirred up a political storm after its release. Mr. Agnihotri has been given ‘Y’ category security with CRPF commando cover. Vivek Agnihotri is now guarded with seven to eight commandos of the CRPF round the clock across India.

According to sources (PTI), the ‘Y’ category security has been provided to Vivek because of his increased threat perception after the release of The Kashmir Files. The Ministry of Home Affairs has taken the decision to provide him with the fourth-highest category security in the country, revealed the sources. Weeks after Vivek Agnihotri claimed his death threat, security was provided to him.

So, what happened exactly?

In an interview with Bollywood Hungama Vivek was enquired about the threats he received after the release of his film. He told,

“Yes, there have been threats. Recently two boys barged into our office when my wife and I were not there. Only a manager, a middle aged lady was here. They pushed her with the door, she fell, they asked for me and then fled. I never spoke about this incident because I didn’t want such elements to get any publicity. I told them not to bother with the security. But they said they have to.”

Vivek is overwhelmed with the unexpected response to his film. He said,

Audiences the world over are watching the film in pin drop silence. 3 hours and 50 minutes is not a joke. People are reaching out to Kashmiri Pandits all over the world. Why is it working so well in Canada? It started with two shows. Now it’s more than ninety shows. The film has connected Indians in conversations and debates everywhere. Ramu (Ram Gopal Varma) has made a video on the success of The Kashmir Files where he says why he hates my film. It’s a brilliant review. We were working on The Kashmir Files for four years. We used our own money. We mortgaged our home. We went to many parts of the world for research. And after all the expenses we didn’t even know what was going to come out of it