Psychology provides a wealth of knowledge not just about our own brains and behaviors, but also about the thoughts and actions of people around us. The human psyche is unendingly complex, which is why new research is published every day to explain to us why we are the way we are. Here are 40 fun psychological facts we bet you didn’t know.

“Catching” a yawn can be a reason to bond. We’ve all heard about yawning being contagious but never thought why. It is contagious since it denotes empathy.

Fear is fun when we’re not actually in danger. We get all the adrenaline, endorphins, and dopamine from a fight-or-flight response when we watch a scary movie, but our brain recognizes that we’re not truly in danger, so we get that natural high without the risk.

The human brain has a negative bias that makes us recall bad experiences more than good ones. To balance out this indifference, we need 5 positives to cancel out a negative.

Food tastes better when someone else makes it because the long process of cooking a meal has you exhausted by the time it’s ready, which kills the excitement.

Speaking in a foreign language alters one’s decisions. We, as humans, process things differently in another language.

Some people can smell colours due to ‘Synesthesia’ which is an amusing neuropsychological phenomenon. Fascinating psychological fact, isn’t it?

Another mind-boggling psychological fact is the reason why we want to “squish” cute things lovingly. When we’re overwhelmed with good feelings, such as when we’re staring at an unimaginably adorable baby, a little aggressiveness helps us balance out the high.

Babies are born with the ability to understand all accents of the world, but from the age of 5 months, they start to prefer and listen to their mother’s accent and avoid connection with people with other accents. Isn’t that such an interesting psychological fact?

Experiences create a more lasting effect on us than material presents do because experience is something we can look back upon and cherish, unlike material gifts which become obsolete over time.

Another interesting fact of psychology is that our brains “speak” over uninteresting speeches and hence if someone speaks monotonously, we subconsciously increase the intensity of the image in our minds.

Humans are prone to confirmation bias, which is the inclination to perceive facts in a way that supports our existing beliefs. You’ll simply have to accept it as one of the psychological realities you can’t change.

Isolation is as bad for our health as smoking is! It was found by researchers that the fewer friends a person has, the higher the level of blood-clotting fibrinogen.

Psychology Fact 14: Love Is A Disorder

In terms of biochemistry, being in love is the same as having a severe case of obsessive-compulsive disorder. That’s a crazy fact of psychology we didn’t know!

Another fun psychological fact is that Dopamine makes you obsessed with seeking information.

People rise up to our high expectations and don’t rise when we have low ones. This is known as the Pygmalion effect.

Beginnings and endings are easier to remember than the middles. This might explain why you recall your boss finishing her presentation but not the middle.

An interesting psychological is that we’re prone to love the music we listened to in high school the most.

Psychology Fact 19: Too Many Choices

Too much choice can be debilitating. Studies suggest that participants on dating apps chose fewer potential dates when they had a lot of people to choose from.

It is a psychological fact that social media applications are created to be addictive.

Psychology Fact 21: Confident Or Not?

It’s a general perception that confident people are more successful in life but according to psychologists, it is the opposite.

A good night’s sleep improves memory power significantly since the brain gets a well-deserved break after studying and hence can grasp better.

Day-dreaming is seen as being bad but in fact, psychologists say that day-dreamers are more likely to be intelligent and creative.

As a fact of psychology, our short-term memory lasts less than 30 seconds.

As a matter of fact, people who are the most inept do not realize their abilities fully.

The breed of the dog is somewhere connected to the personality of the dog owner. The more hostile the owner is, the more aggressive the breed will be.

As a fact of psychology, people who think they’re going to end up alone have a drop in their intelligence. This is because of the role of social inclusion in the subconscious mind.

There are some people whose limbs have brains of their own. Yes, you read it right. It is known as the Alien Hand syndrome and it is most probable to occur after a stroke or a brain injury.

Psychology Fact 31: I Know What You Feel

“I know what you feel,” is literal for some people. As a matter of fact, one in a hundred people can actually feel the other person’s pain in the same way.

People with a good sense of humor, especially those who understand dark humor are found to be more intelligent than their peers who are less funny.

When you’re apprehensive about taking the last bite of food. You don’t believe you have the right to do it. This process has been dubbed the “diffusion of entitlement” by experts.

It is said by psychologists that the music you listen to, reflects the way you perceive the world.

Phantom Vibration Syndrome is common, with almost 68% of us suffering from it without knowing it. It is when we feel that our phone has rung in our pockets when in fact it hasn’t.

“Money cannot buy happiness”- well in fact it can, but only until a certain level according to psychologists.

Psychology Fact 36: Spend On Others 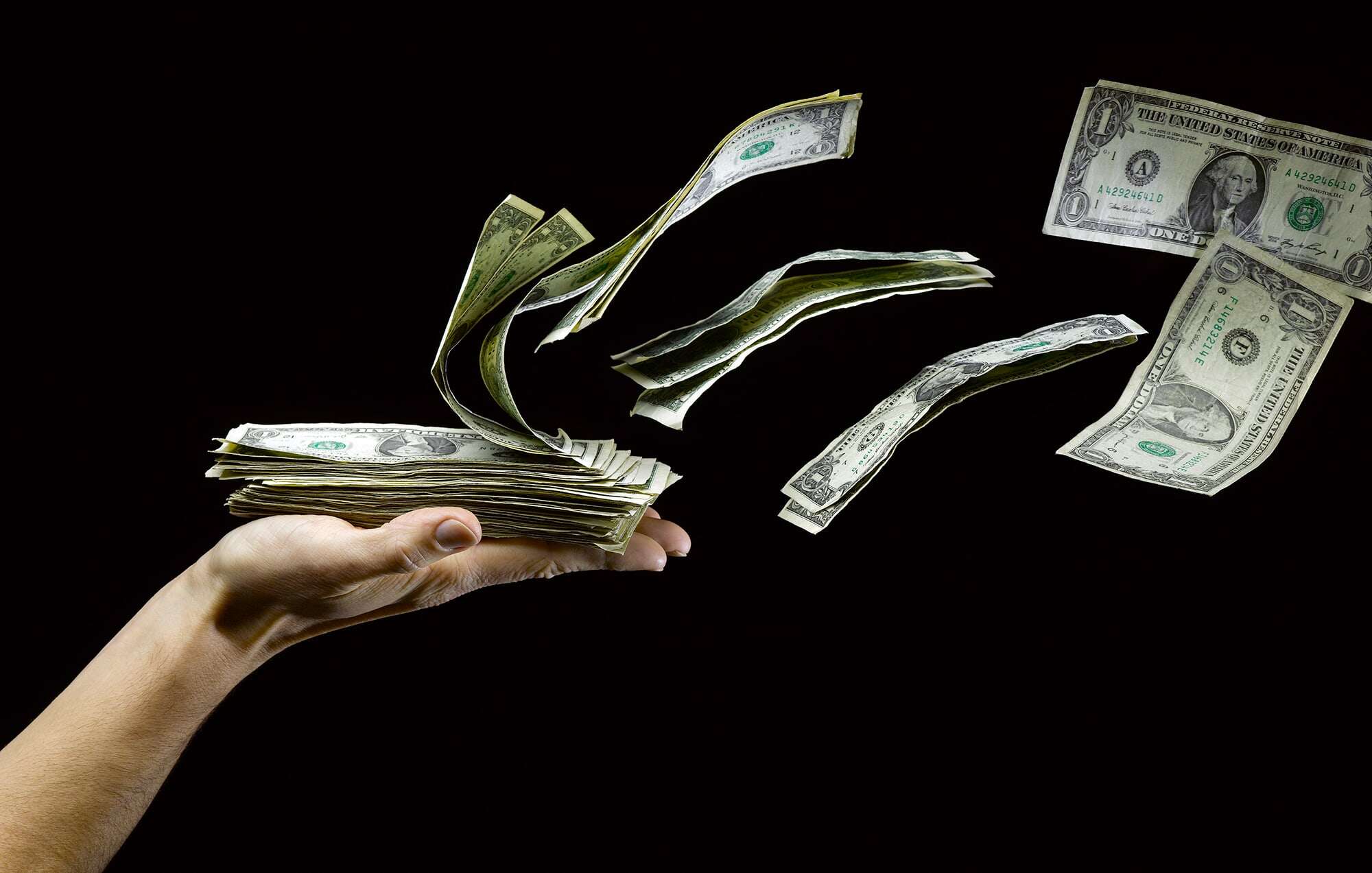 As a fact of psychology, smarter people tend to underestimate themselves while ignorant people think themselves to be witty.

People who are 18-33 years old are on average, more stressed than people from other age groups. After the age of 33 stress levels tend to reduce.

You always put your feet in the direction of the person you’re most inclined towards. It’s known as the survival instinct. This is when your body ensures that your feet can respond quickly if you sense any form of threat around.

Finasteride Vs. Minoxidil: Which is Right for You?

8 Common Eye And Vision Conditions: What You Should Know

5 Types Of Headache That Might Be Behind Your Migraines