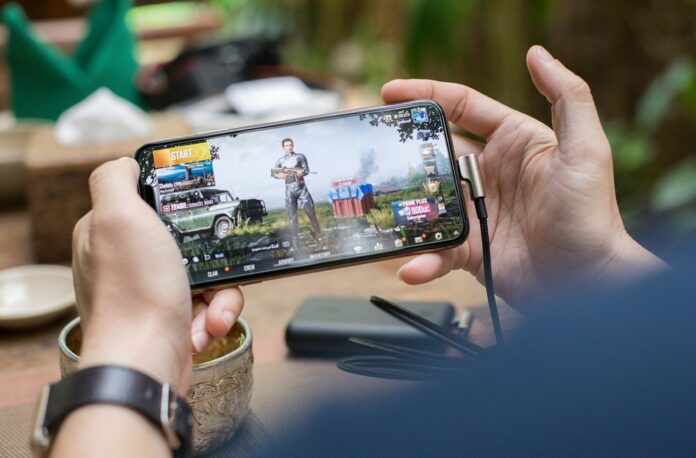 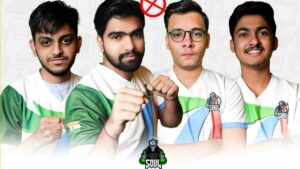 Soul Mortal, 8Bit Thug, and 8Bit Goldy currently run the Indian BGMI team SouL, one of the biggest Indian esports organizations which is currently owned by one of Indian esport’s most famous streamers, Mortal (Naman Mathur). The name of team SOUL is almost ubiquitous among BGMI fans. They have won back-to-back PMIS 2019 and PMCO Spring Split titles: Since the successful event at Dreamhack, they’ve gained fame and a name in Indian esports. Current Team SouL BGMI roster has some top esports player in India. 8Bit Thug encouraged them to form a professional team and this is how Team Soul was formed. 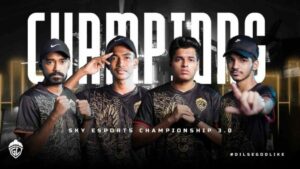 Godlike Esports is an Indian esports organizations formed in 2018 shortly after the first pubg tournament was announced. Its name has an interesting origin story. There was a clan called Godlike in mini militia, and when the pubg game launched, its members used the same name. It is owned by Chetan Chandgude, a famous BGMI streamer, and player. He is also known as Kronten. As a player of PUBG himself, he was a part of the first roster to enter a tournament. The current Godlike BGMI roster has some top esports player in India. 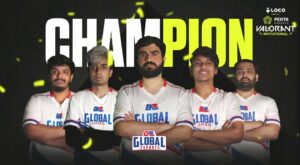 This organization fields teams in Battlegrounds Mobile India and VALORANT. Previously known as GodSquad, it is an Indian eSports organization. Three sponsors have sponsored the organization: Twitch, Harrisburg University, and Razer. This roster represented India in APAC LCQ and won VCC (Valorant Conqueror Championship) in India. One of the best esports organization for sure! 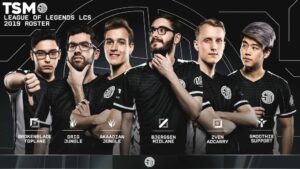 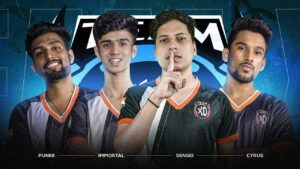 Team XO is an esports organizations in India that competed under the gaming startup EsportsXO. The company was founded in 2020 by Vikas Goel, Utsav Umang, and Rohit Raj who invested $200,000 in their own personal capacity to start the brand. The Bengaluru-based start-up offers customized tournaments to publishers and brands. One of the top esports organizations in India for sure!

Who is the best esports player in India? This is a question that doesn’t have a clear answer. However, there are some of the top organizations in India that are worth checking out. These Indian esports organizations are doing great things for the Indian esports scene and are worth supporting. So make sure to keep an eye on them!

Esports Athlete In India: How to Make It As An Esports Gamer