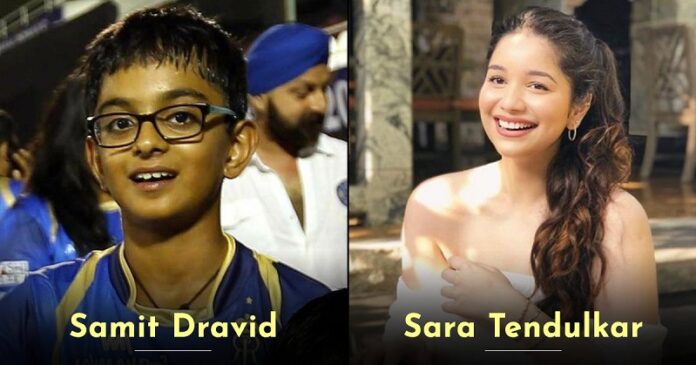 The life of sports stars has always been fascinating. We are not only curious about their net worth, highest scores, and lifestyles but also about their personal life, family, and children. In this article, we are going to list some interesting facts about the children of famous Indian cricketers and what they are doing now. 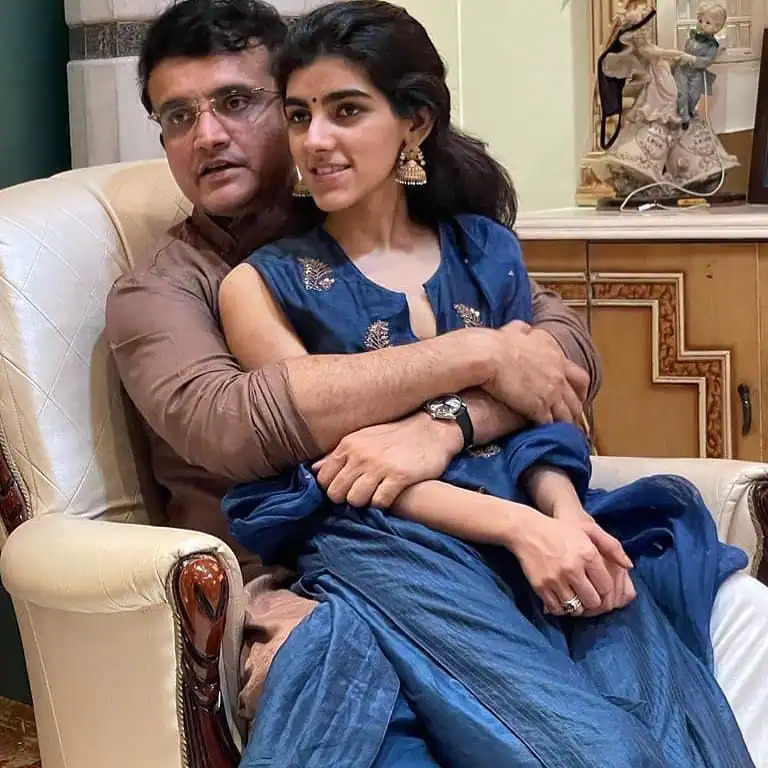