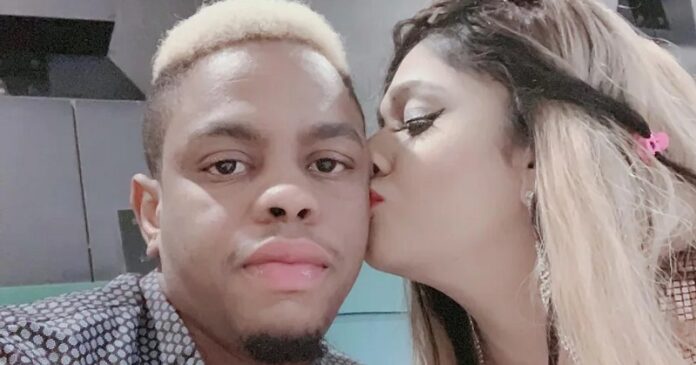 The famous commentator and the former Indian cricketer Sunil Gavaskar often invite trouble by giving controversial remarks on the commentary box. He did it again, this time during the ongoing IPL season he made an impudent comment related to a West Indian cricketer’s wife.

During the match between Rajasthan Royals and Chennai Super Kings on May 20 at Brabourne Stadium, Mumbai, Sunil made a comment about Shimron Hetmyer’s wife. The Caribbean cricketer who some time ago left bio-bubble for the birth of his first baby is back and playing for RR in the IPL 2022, he was a part of the squad which played against MS Dhoni-led CSK.

Mr. Gavaskar’s comment on his wife was not taken lightly by the audience and many urged the Board of Control for Cricket in India (BCCI) to sack him.

When RR needed 47 runs off 31 balls to win the match, Shimron Hetmyer came to the field to bat for his team at the number six position. Just at that moment, the ‘Little Master’ Sunil Gavaskar commentated and said,

“Hetmyer’s wife delivered; will Hetmyer deliver for the Royals now?”

This comment was enough to start a controversy and the viewers started reacting to it.

The fans took to social media and slammed the former Indian cricketer. Take a look at some of their reactions:

You have a reason to fire him now @IPL https://t.co/0gJMUaElyU

Sunil Gavaskar regularly reminds us not to choose our life heroes on the basis of professional exploits.

One user found it so disappointing that he wrote, “Sunil Gavaskar should be kicked out from commentary panel. First he should learn to respect others players.”

Sunil Gavaskar should be kicked out from commentary panel. First he should learn to respect others players.#CSKvsRR #IPL2022

Sunil Gavaskar shd be kicked out from com box, he is getting royalty for being one of the best test batsmen of all time while our ears bleed https://t.co/nsuNtzhmtX

Another used this hilarious tweet to shut Gavaskar’s mouth:

Sunil Gavaskar is one of the worst and most shameless commentators around. He has no sense of reality and still living in the 80s making these crass jokes. He should be banned immediately. And please have a woman commentator in the booth so these old men can learn some respect. https://t.co/nEw7i92RPw

Ban this guy Sunil Gavaskar from commentary, he is a tharki budha dragging everyone’s wife 😡🤬 https://t.co/7Xq0q0EE2A

There are 4 stages of life.

Sunil Gavaskar is on 4th stage of his life.

Sunil Gavaskar on Tv – “Hetmyer’s wife delivered, will he deliver?”

‘So’ called legend Sunil gavaskar some words during commentary today-: “Now Hetmyer’s wife has delievered, now he has to deliver today”. Are you kidding me?? These are the words of a commentator who is commentating in world’s best league. That’s Pathetic.

This is not the first time Sunil Gavaskar commented on a cricketer’s wife, he was dragged into controversy when he commented about Virat Kohli and Anushka Sharma.

As far as Shimron Hetmyer’s performance is concerned, the West Indian batter managed only 6 runs in 7 deliveries which included a boundary. CSK managed to put 150/6 on the scoreboard.

In response, RR chased the target successfully with 5 wickets in hand and 2 balls remaining in its innings. R Ashwin was adjudged as the Player of the Match for his performance.

What are your reviews on the comment made by Sunil Gavaskar? Let us know in the comments.